We’re juggling a lot of balls

We at the Freedom From Religion Foundation were juggling a lot of balls this week — all with the intent of advancing nontheism and church/state separation. 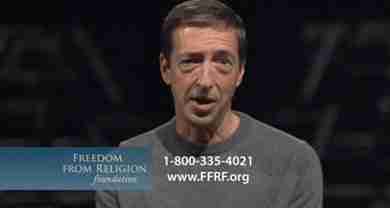 
We were delighted to run our classic Ron Reagan ad on the nation’s most prominent news commentary shows. In the spot that ran on MSNBC’s “Morning Joe” and the “Rachel Maddow Show,” as well as on CNN, former “first son” Ron Jr. makes an eloquent pitch for freethought and for us. Way to make a splash!

We took on national figures

FFRF took on a number of national figures, too. The confirmation hearing for Trump’s pick to head the intelligence agencies, Dan Coats, took place a few days ago. We urged the Senate to strongly scrutinize him for his theocratic beliefs.

We also called out Iowa Sen. Chuck Grassley, the chair of the Senate Judiciary Committee, for his recent public mischaracterizations of the Johnson Amendment and the Religious Freedom Restoration Act. Now that FFRF has educated Grassley, hopefully he will stop spreading wrong information on such important state/church issues.

Keeping a watch on the states

We pay close attention to state-level shenanigans. So, when the West Virginia Statehouse introduced a bill that seeks to anoint “The Holy Bible” as the “official state book of West Virginia,” we were all on it. We issued a statement denouncing the legislation as unconstitutional, and then sent out an alert mobilizing our members against the bill. 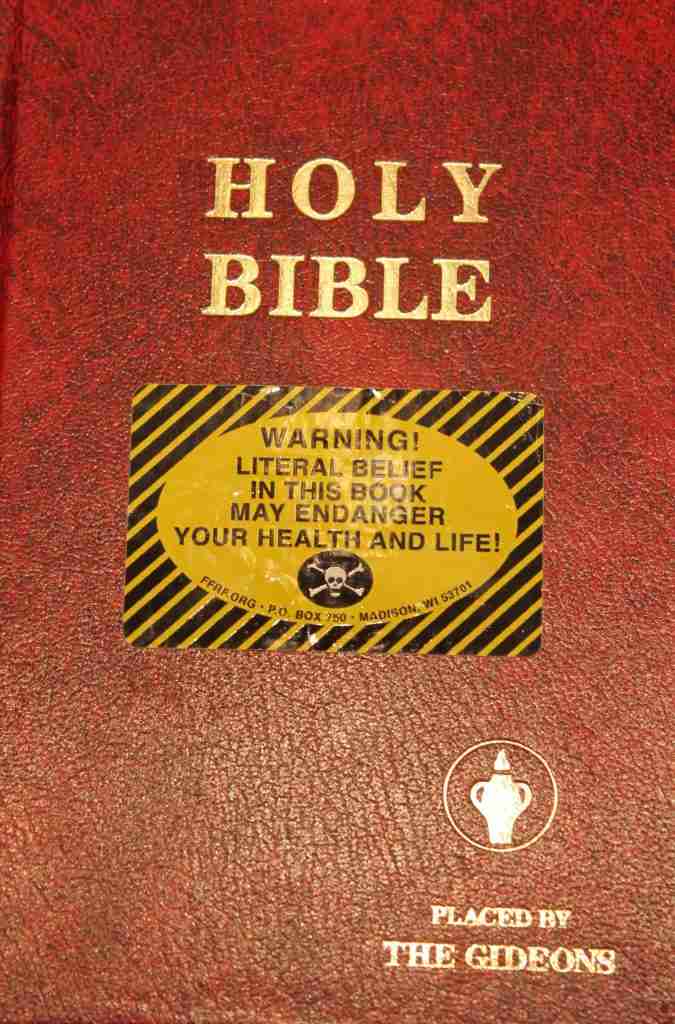 We also alerted our members to an unnecessary “religious protections” bill pending in the Florida Senate that will create needless complications and lawsuits. As if life isn’t complicated enough already.

Our outreach to the next generation

But what we’re perhaps proudest of this week is a competition we’ve instituted as our outreach to freethinking youth. Our annual student essay contest this year offers more than $30,000 in prize money and introduces a new category for students of color.

“There are contests and scholarships galore rewarding religious conformity and orthodoxy,” says FFRF Co-President Annie Laurie Gaylor. “We want to reward youth who have the moxie to think for themselves and the audacity to go against the tide.”

It’s important to pass on the freethought torch to the next generation, even while we fight our current battles. We’re able to do all of this with the help of our members and supporters.

P.S. On our radio show this week, we dissect everyone from George W. Bush to Neil Gorsuch, and then interview an apostate author who left the Jehovah’s Witnesses.