We at the Freedom From Religion Foundation handle an astonishing range of issues under the ambit of state/church separation, and this week provided a particularly good example.

The Oklahoma City paper took major notice of a letter we sent out last week protesting Gov. Kevin Stitt’s assertion that he was claiming the state for Jesus. It’s always great to receive media play. 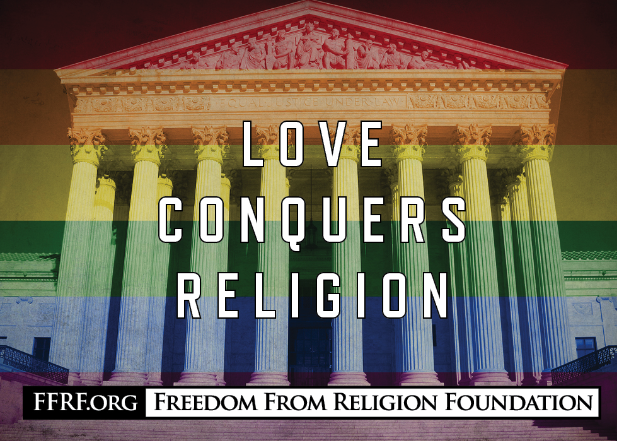 We applauded the defeat — with your help — of a toxic religious liberty measure in Arkansas. Issue 3 on the Arkansas ballot would have placed the text of the Religious Freedom Reformation Act (RFRA) into the Arkansas Constitution. FFRF urged its members to show up and vote  against it. Every one of those votes counted, as Issue 3 was rejected very narrowly. Thank you!

We’re now asking our members to urge their U.S. senators to vote in favor of codifying same sex and interracial marriage. FFRF is pleased that Congress is taking action on this front with the Respect for Marriage Act.

The bill is not without its problems, however. FFRF Equal Justice Fellow Kat Grant writes a highly informative blog about a completely unnecessary “religious liberty protections” amendment embedded inside it, and the history behind the move. 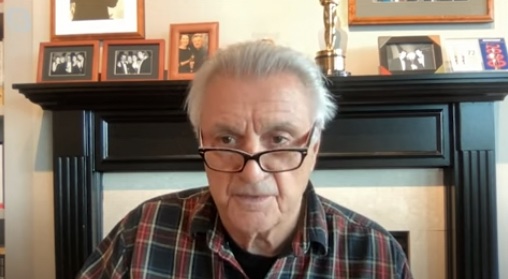 We have award-winning bestselling author John Irving on our TV show this Sunday. Irving received FFRF’s Emperor Has No Clothes award at its convention last month for his defense of freedom from religion. “I never felt that Roe v. Wade was safe or I never felt it would be safe, even when it was new,” Irving says on the show. You can already watch “Freethought Matters” on our YouTube channel. Or find out where you can catch it Sunday.

I participated in an online marathon dealing with the far right
I was honored to be part of a visual marathon this week: a six-hour-long global online event, headlined by none other than Noam Chomsky, that was organized to focus on the worldwide rise of the far right. I spoke for 10 minutes comparing and contrasting the phenomenon in the United States and India. (I start at the 5-hour, 15-minute mark.) 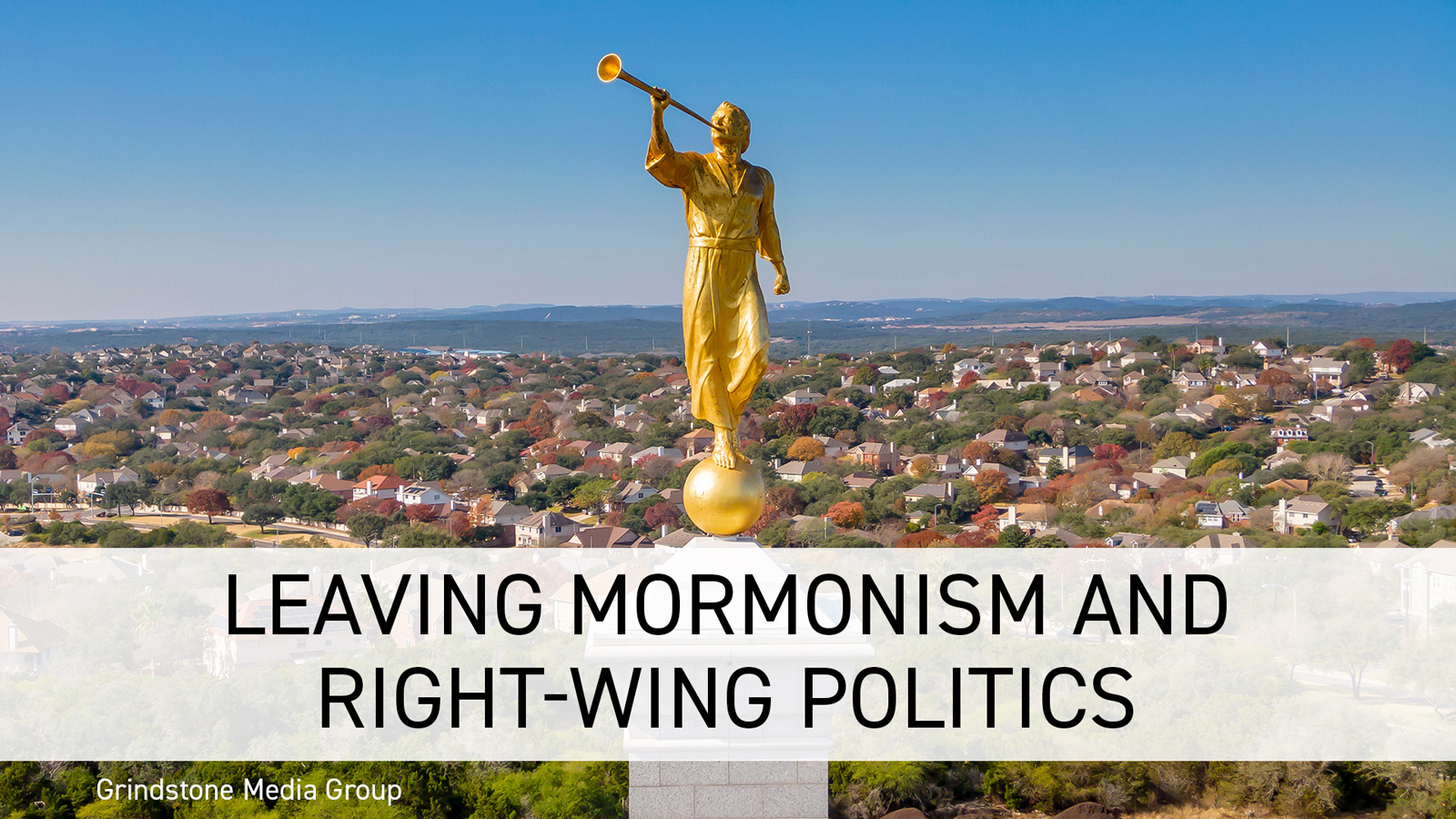 To round off our visual offerings: FFRF Director of Governmental Affairs Mark Dann and FFRF Staff Attorney Chris Line spoke on our Facebook Live “Ask an Atheist” program with Matthew Sheffield, a national correspondent for “The Young Turks” who grew up in an ardently Mormon family and was formerly a right-wing media operative. See him talk about his transformation.

Our persistent efforts
We continued our efforts to curb truant behavior. A Texas Catholic bishop’s electioneering needs to be halted, we insisted to the IRS, requesting it to commence an immediate investigation of the Tyler Diocese and take appropriate action. And the Mobile, Ala., school district must immediately cease providing a local pastor access to a high school football team, we demanded.

A call to expand birth control
We have a range of impressive blogs this week that’ll give you some idea about the gamut of issues we touch upon regularly.

FFRF Contributing Writer Barbara Alvarez has utilized the occasion of National Birth Control Day to ask for an expansion of birth control. “With abortion bans rampantly rising, we need to use our secular voices to champion for basic health care — including contraception — for all,” she concludes.

Judges are not all-around experts 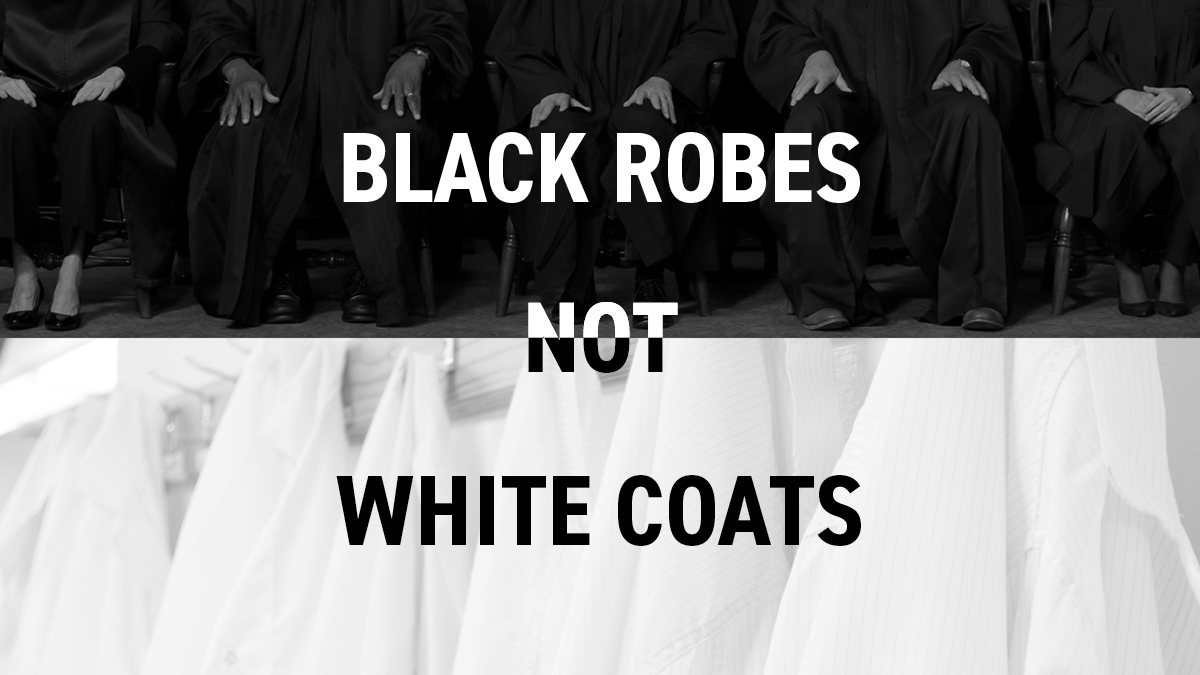 FFRF Legal Fellow Dr. Karen Heineman writes an incisive piece, titled “Black robes, not white coats,” decrying the tendency of judges to anoint themselves experts on matters non-legal. “Let’s hop on the history train and return to the time when courts practiced legal analysis and decisions were limited to the legal questions presented — a time when judges understood their roles and their personal agendas were irrelevant, and their robes were not gray,” she states.

Why Ten Commandment displays have no place in public schools
FFRF Anne Nicol Gaylor Legal Fellow Sammi Lawrence has penned a touchingly personal account about the impact that official religious coercion can have on students. “The Ten Commandments and all other religious messages and iconography have no place in our secular public schools, legally, historically or ethically,” she writes. 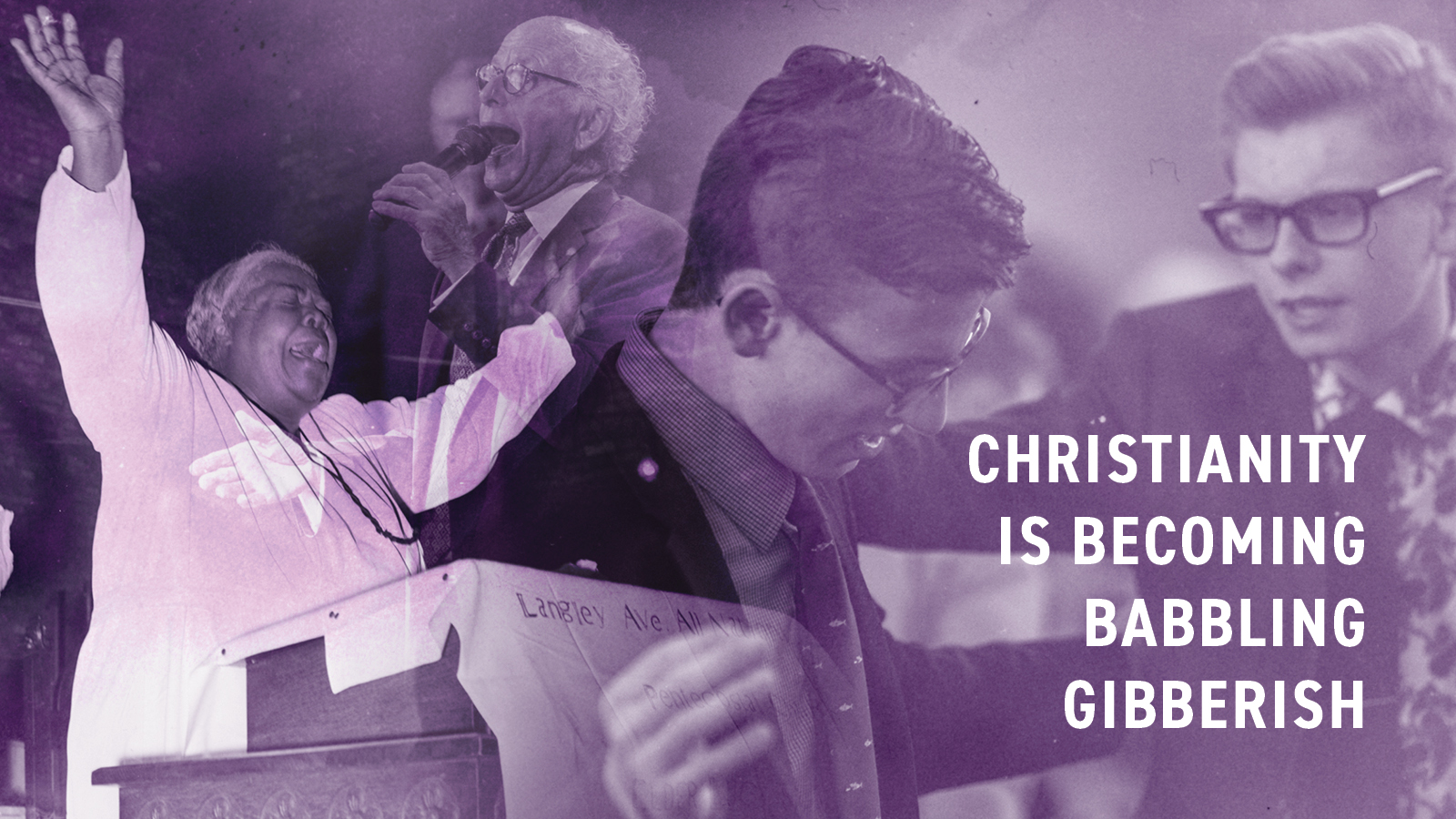 Veteran freethinker and writer Jim Haught eviscerates Christianity in his usual fun(ny) way. “Christianity is becoming a citadel of swooning, arm-waving, rolling on floors, and gushing incomprehensible sounds — the unintelligible ‘ecstatic utterances’ of glossolalia,” he says.

It’s more the reason for us, with your support, to ensure that religion doesn’t enter the public sphere.

AMITABH PAL is the Communications Director of FFRF. Prior to joining in February 2016, he was the Managing Editor of The Progressive magazine for more than a decade. He was also the editor of the Progressive Media Project, an affiliate of The Progressive that sends out op-eds through the Tribune Wire Service to hundreds of newspapers in the United States and other countries. Pal has appeared on C-SPAN and BBC and television and radio stations all over the United States and abroad. His articles have been published in school and college textbooks in the United States and Australia. Pal teaches a course at Edgewood College in Madison, Wisconsin. He has a Master's in Journalism from the University of North Carolina and a Master's in Political Science from North Carolina State University.
All Articles by this author
PrevPreviousHostages cannot compromise in legislative conundrums
NextShooting shows harm of violent rhetoric against LGBTQIA+Next