Skip to content
PrevPreviousAbortion reversal laws are unscientific
NextFreedom from religion, no trust in God, constitutional protection & an anti-science senatorNext

It’s a crime to trust God 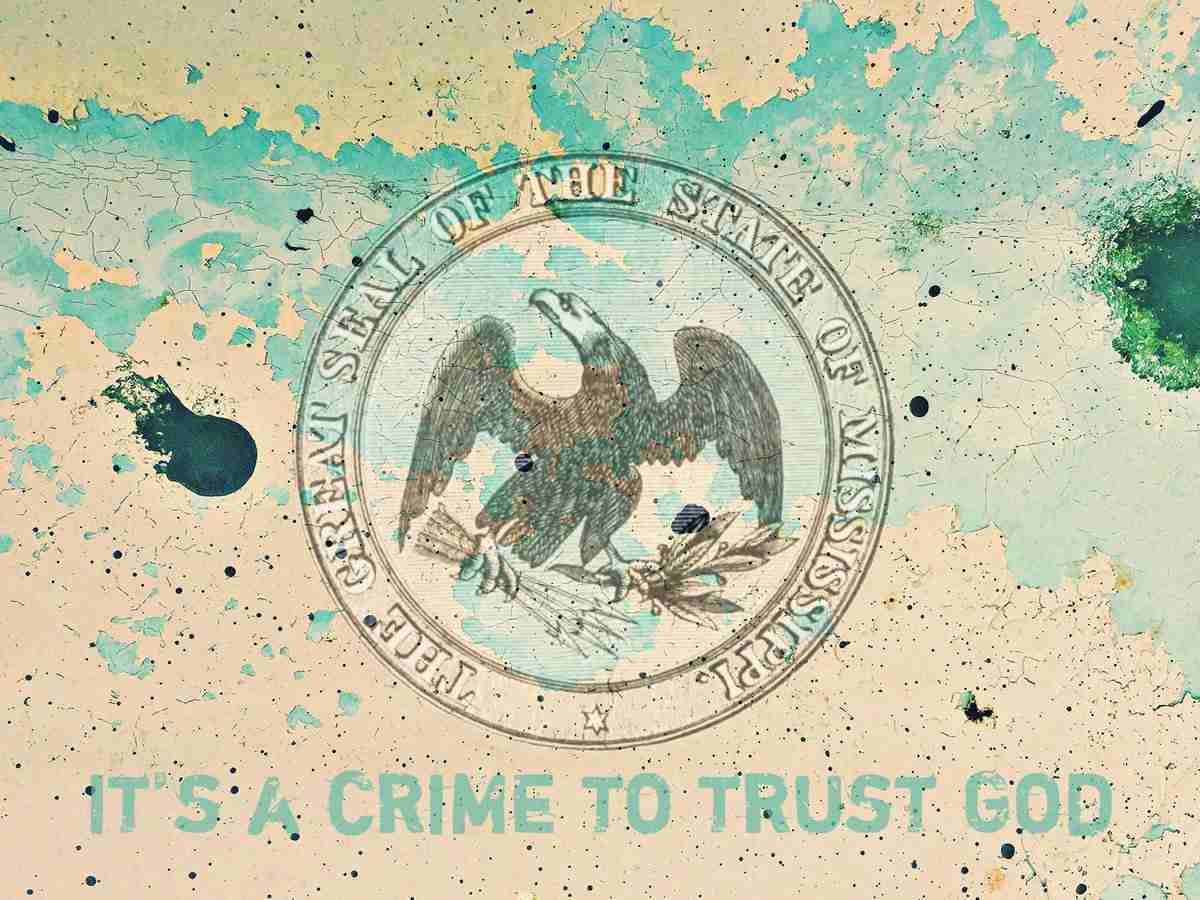 Fundamentalists who dominate Mississippi have put “In God We Trust” on the state’s car license plates, forcing all drivers to promote religion.

The only way a motorist can avoid the motto is to pay $30 extra for a special plate of one’s choosing. Gov. Tate Reeves has declared that the action reflects the core values of the Deep Dixie state.

American Atheists, Mississippi humanists and others have filed a federal lawsuit saying the motto violates the separation of church and state guaranteed by the First Amendment. “The phrase ‘IN GOD WE TRUST’ is rooted in hostility toward non-Christians and atheists, intended to convey the message that nonbelief in the Christian god is un-American,” the lawsuit says. American Atheists President Nick Fish adds:

“No matter how much Gov. Reeves or other politicians want to pretend that Mississippi is some kind of Christians-only club, it doesn’t make it true. Forcing atheist drivers to endorse a religious message they reject is antithetical to our values as Americans and unconstitutional, plain and simple.”

Various suits against the national motto have previously failed because the U.S. Supreme Court pretends that “In God We Trust” isn’t religious. But any schoolkid can see that it is. To avoid repeating past rejections, the Mississippi suit focuses solely on the law forcing car owners to pay for the sanctimonious plate — not on many other government actions touting the motto.

However, there’s also a deeper problem with the motto: It’s a crime to trust God. Parents who let their sick children die while refusing medical treatment, trusting only prayer, are prosecuted. During my 70 years in newspapers, our wire services reported hundreds of cases in which such fanatical parents were charged with murder, manslaughter, negligent homicide and the like. Some were sent to prison. If you Google such cases, many will pop onto your screen.

Here’s one example: Herbert and Catherine Schaible of Philadelphia — members of First Century Gospel Church — were put on probation in 2009 because they prayed until their 2-year-old son died. Then they did it again, letting a newborn die. Their church proclaims: “It’s a definite sin to trust medical care and pills instead of the Name of Jesus.”

Some cases are blurred by state laws protecting parents’ “freedom of religion. Others are harsh: A preacher got a 30-year term for one death. A BBC show called the pattern “murder by prayer.”

A 2008 book, When Prayer Fails: Faith-Healing, Children, and the Law, outlines what it calls “the profound human drama of religion-based neglect of children.” It’s all about devout people who commit the crime of trusting God.

This column is adapted from a piece that originally appeared at Daylight Atheism on July 5, 2021.

James A. Haught, syndicated by PeaceVoice, was the longtime editor at the Charleston Gazette and has been the editor emeritus since 2015. He has won two dozen national newswriting awards and is author of 12 books and 150 magazine essays. He also is a senior editor of Free Inquiry magazine and was writer-in-residence for the United Coalition of Reason.
All Articles by this author
PrevPreviousAbortion reversal laws are unscientific
NextFreedom from religion, no trust in God, constitutional protection & an anti-science senatorNext