As Halloween fast approaches, the Freedom From Religion Foundation is chasing off many unconstitutionally theocratic spectres.

This includes shooing away religion from public education. That’s why we’ve filed a U.S. Supreme Court amicus brief siding with the state of Maine in its refusal to use taxpayer money to fund religious education. “The state’s decision is the only path consistent with fundamental principles of religious liberty,” concludes the brief written by FFRF Constitutional Attorney Sam Grover. 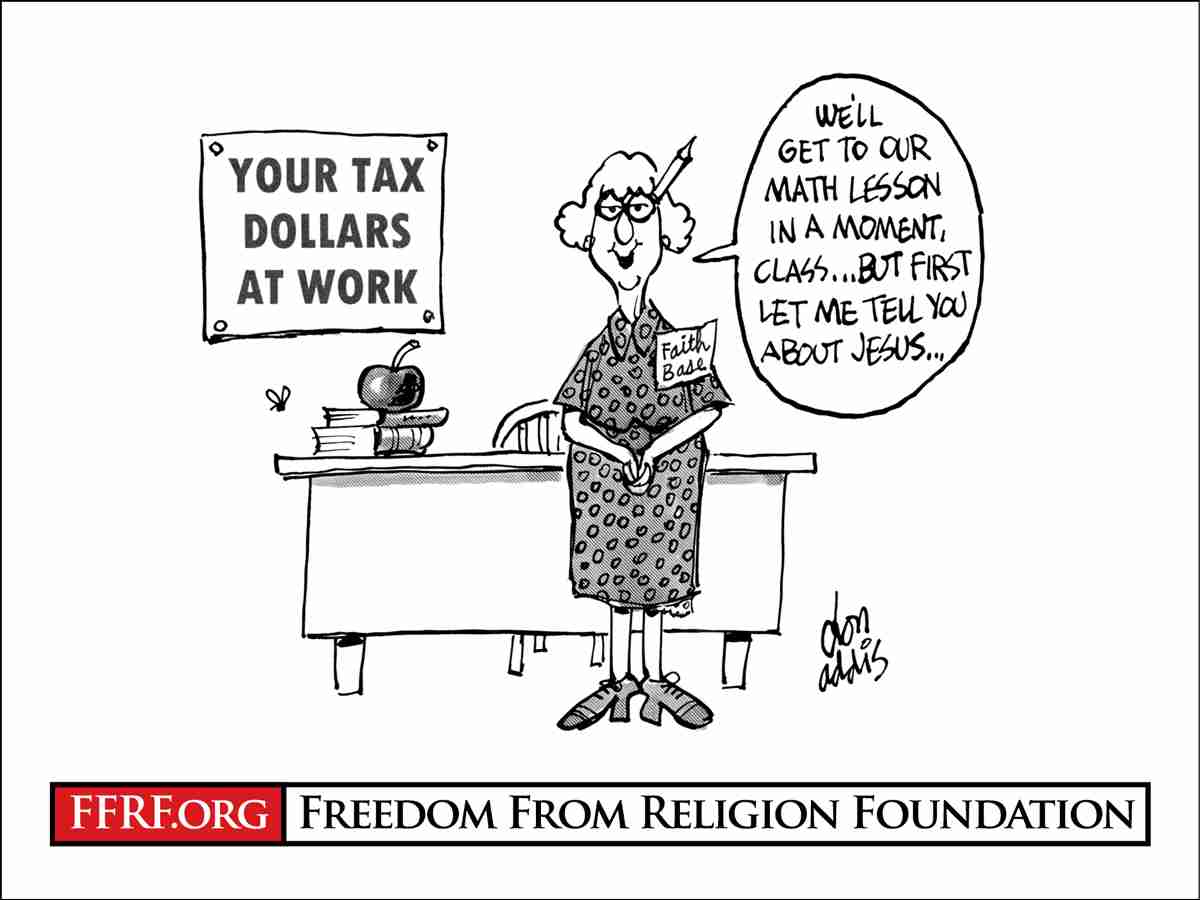 The judiciary is scaring us
The Supreme Court is spooking us in its current incarnation, and we’re trying to understand it better. To that end, Freethought Radio co-hosts (and FFRF Co-Presidents) Dan Barker and Annie Laurie Gaylor interviewed for this week’s show Pulitzer-Prize-winning court reporter Linda Greenhouse about her new book, Justice on the Brink: The Death of Ruth Bader Ginsburg, the Rise of Amy Coney Barrett, and Twelve Months That Transformed the Supreme Court. 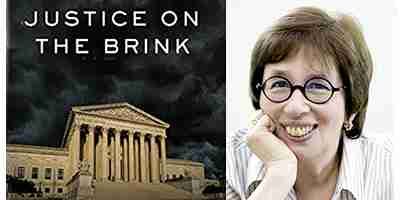 Justice Barrett’s confirmation was indeed a landmark event for the court, and on its one year anniversary FFRF Legal Director Rebecca Markert reflects on its impact. “Her confirmation completed the Christian nationalist takeover of the Supreme Court and tipped the scales in favor of a privileged status for religion in our country,” she writes. 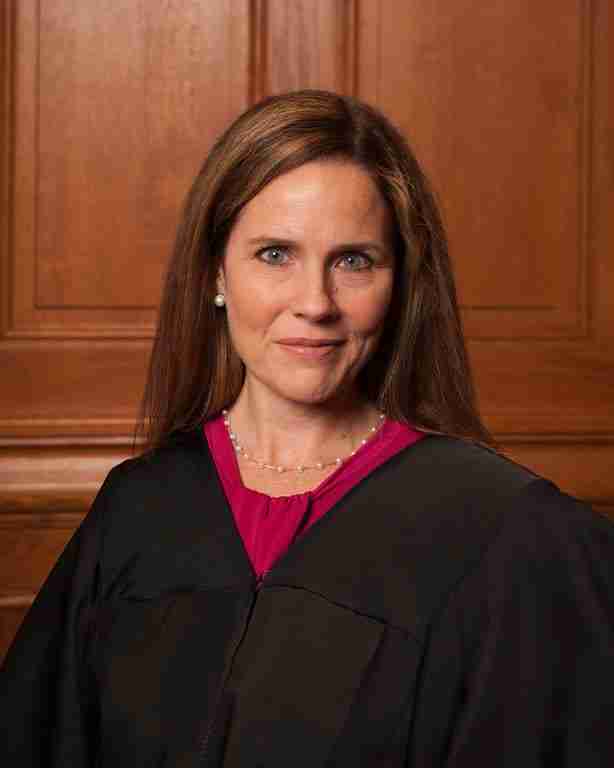 In our further focus on the frightening judiciary, Lena Zwarensteyn, from The Leadership Conference on Civil and Human Rights, joins FFRF Staff Attorney Liz Cavell and FFRF Governmental Affairs Director Mark Dann on our “Ask an Atheist” Facebook Live feature to discuss how the Biden administration is working to make things less spooky. Tune in! 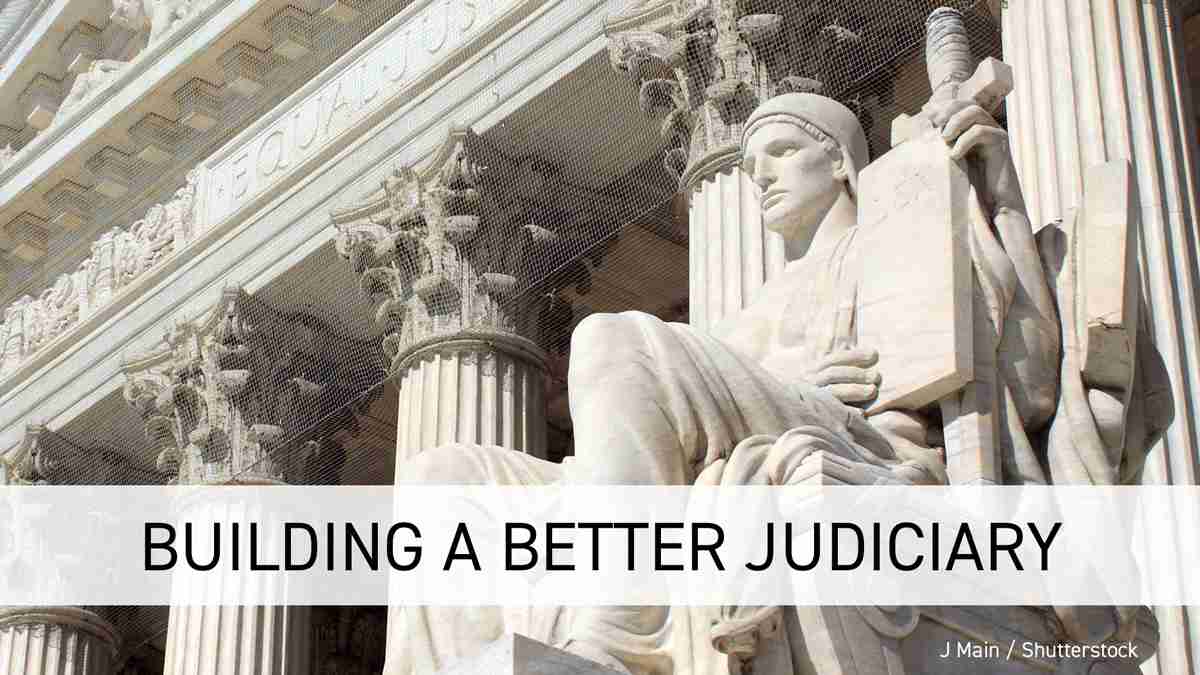 A reason that the Supreme Court is petrifying some of us is its regressive stance on abortion rights. FFRF Reproductive Rights Intern Barbara Alvarez writes about the horrendous impact on women in Texas and Oklahoma of its anti-women actions. Truly frightening. 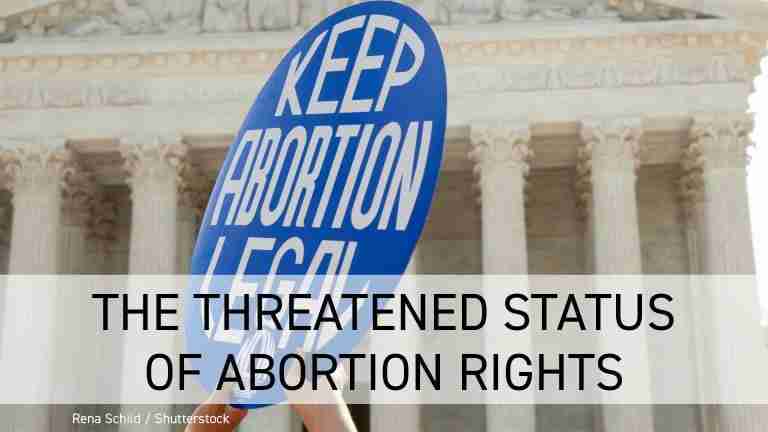 Liberty University’s chilling revelations
Also chilling are the revelations of Liberty University’s callous attitude towards serial sexual assault on its campus. “The blame-and-punish-the-victim rape culture is straight out of the pages of the misogynistic bible that the school is based on,” Annie Laurie writes in a blog, including the notion of “scourging” victims. 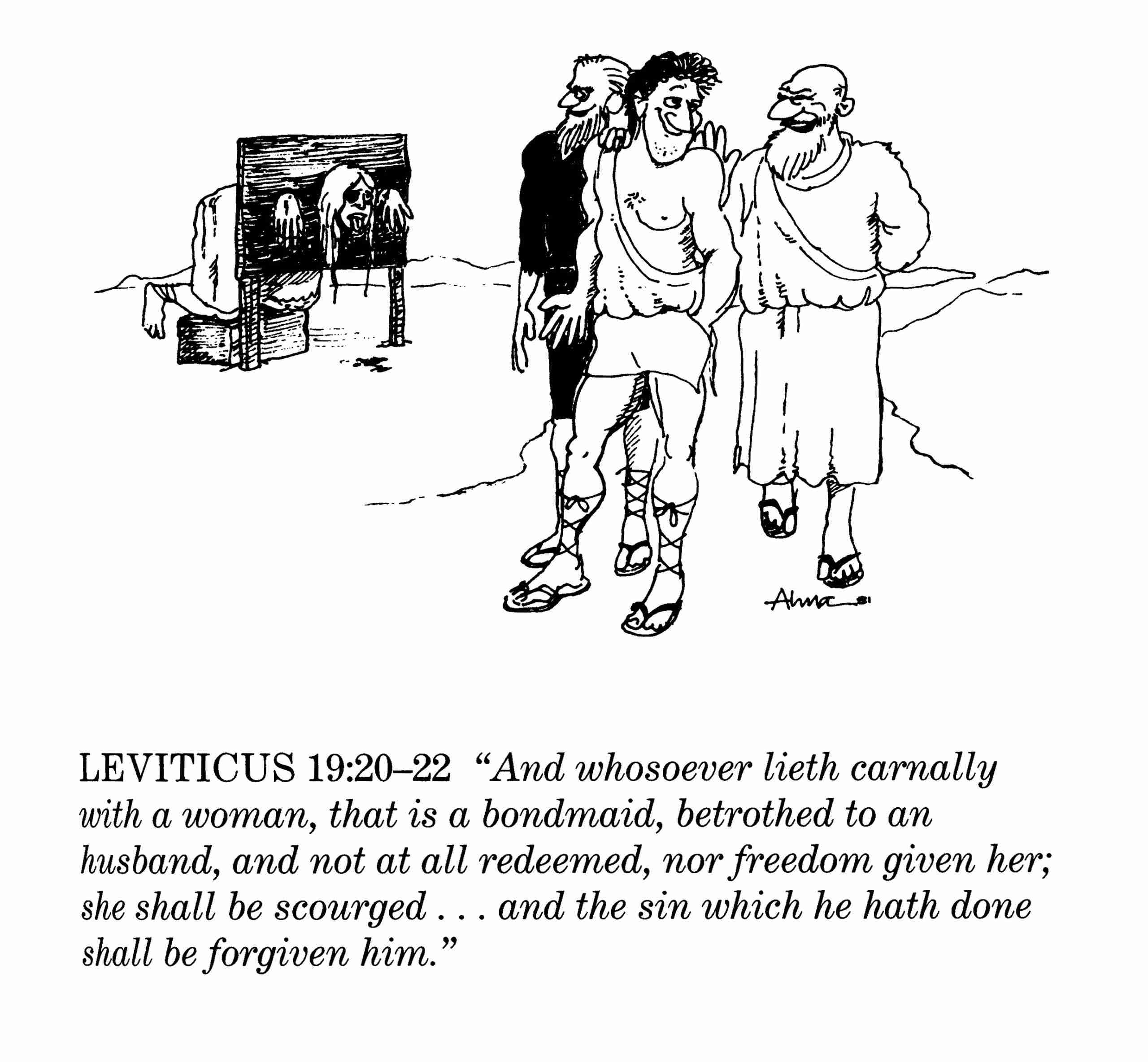 Congress needs to abandon the alarming National Prayer Breakfast
We’re calling on members of Congress to abandon the alarming National Prayer Breakfast. We’ve sent letters to every member of Congress who sponsored this year’s event asking them to stop lending the theocratic shindig their imprimatur. “Are we really still doing this in 2021?” wonders Annie Laurie. A lot of folks are thinking the same thing. 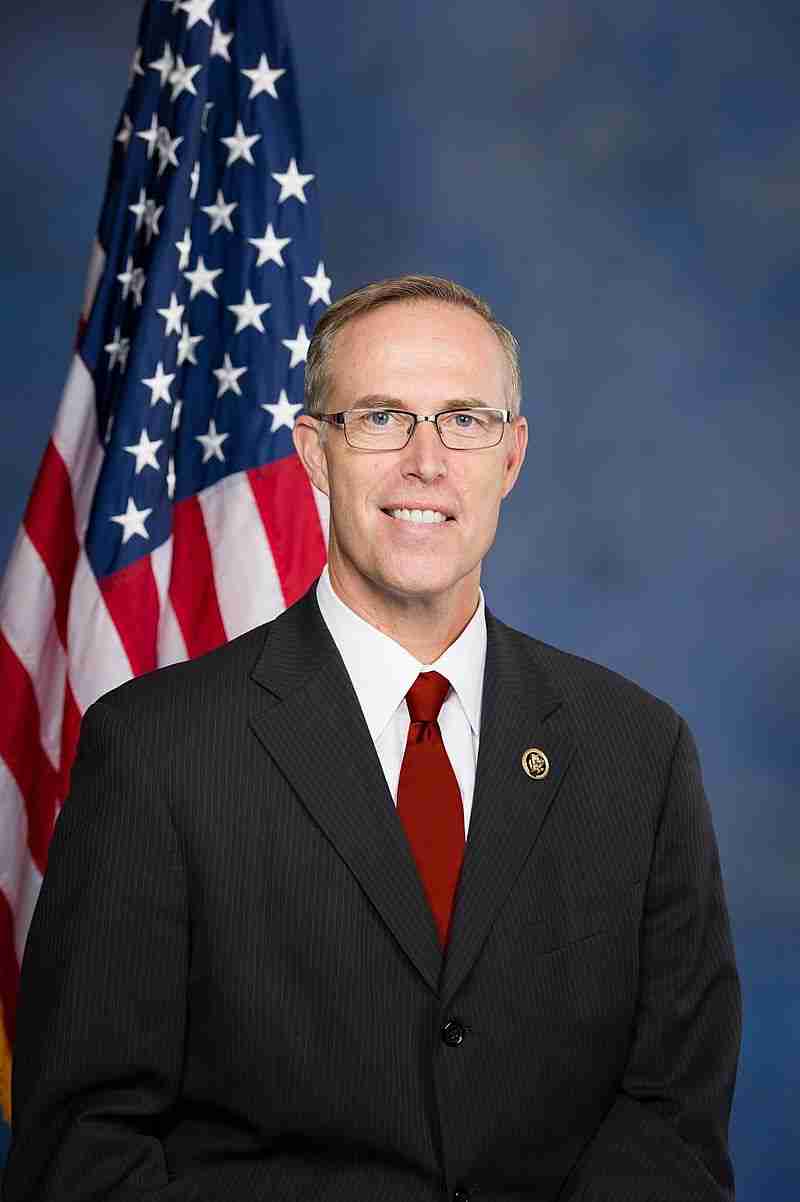 Okla. governor needs to be less disturbing
We’re insisting to Oklahoma Gov. Kevin Stitt that he cut out his religiously inspired gender essentialism. (“I believe that people are created by God to be male or female,” he recently remarked.) Gov. Stitt must not allow his personal religious beliefs to interfere with how he governs an entire state, we asserted. 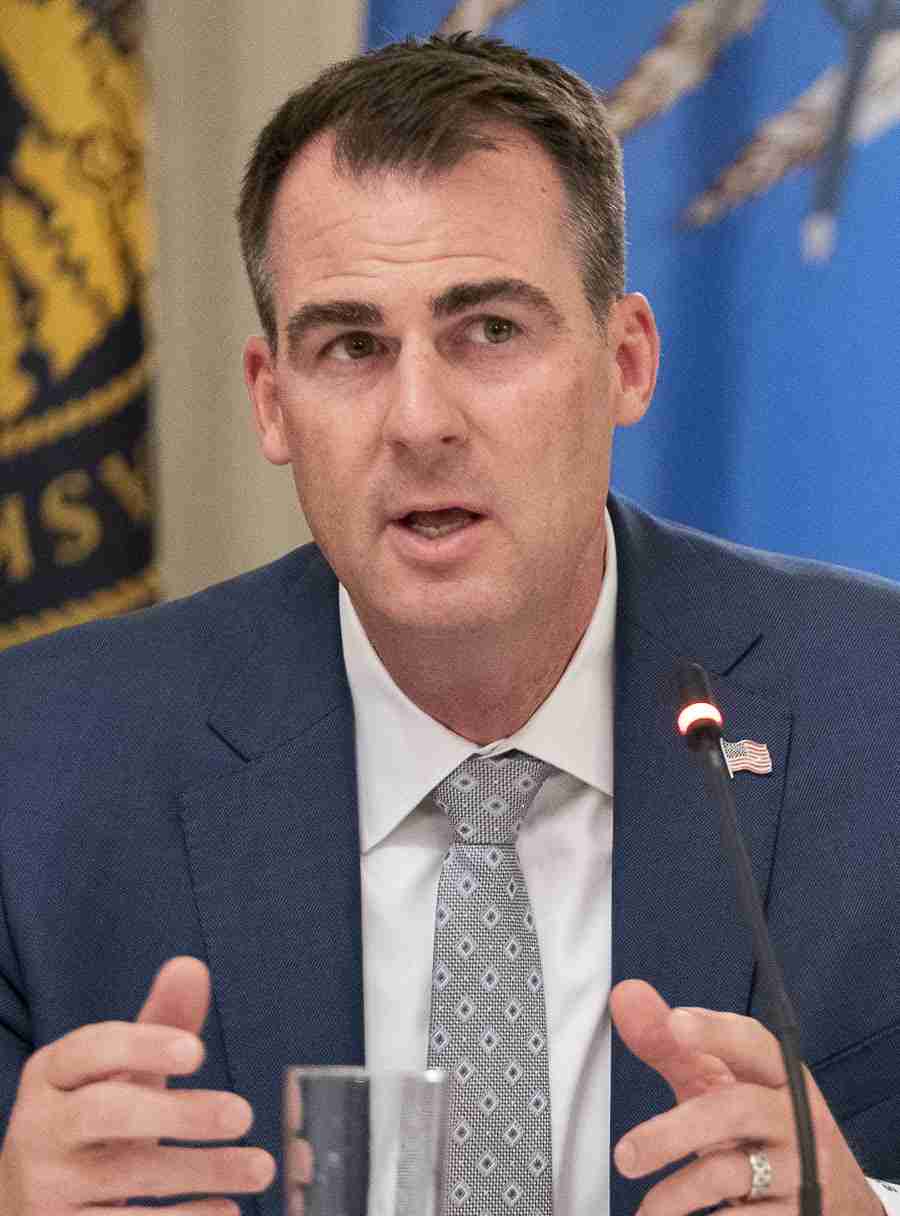 Dispelling religious phantasms
We reminded an Ohio GOP senatorial debate: “Yes, there is such a thing as the separation of state and church.” The Freedom From Religion Foundation is a nonpartisan 501(c)(3) that does not advocate for or against any political party or candidate, but does advocate for the cherished American principle of the separation of state and church. 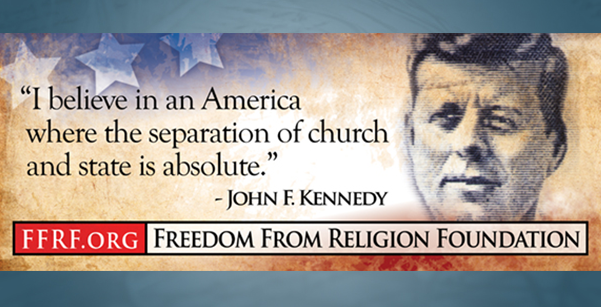 Join us next Tuesday for the Secular Day of the Dead
It isn’t all doom and gloom — even with Halloween so close. In fact, early next week we’re celebrating a (sort-of) Mexican equivalent of Halloween — albeit with a decidedly secular touch. The 2021 Secular Day of the Dead begins at 6:45 p.m. Eastern on Tuesday, Nov. 2, via Zoom, and everyone is invited to participate. Dan and Annie Laurie will join leading secular voices to welcome participants during this bilingual event. Please register! 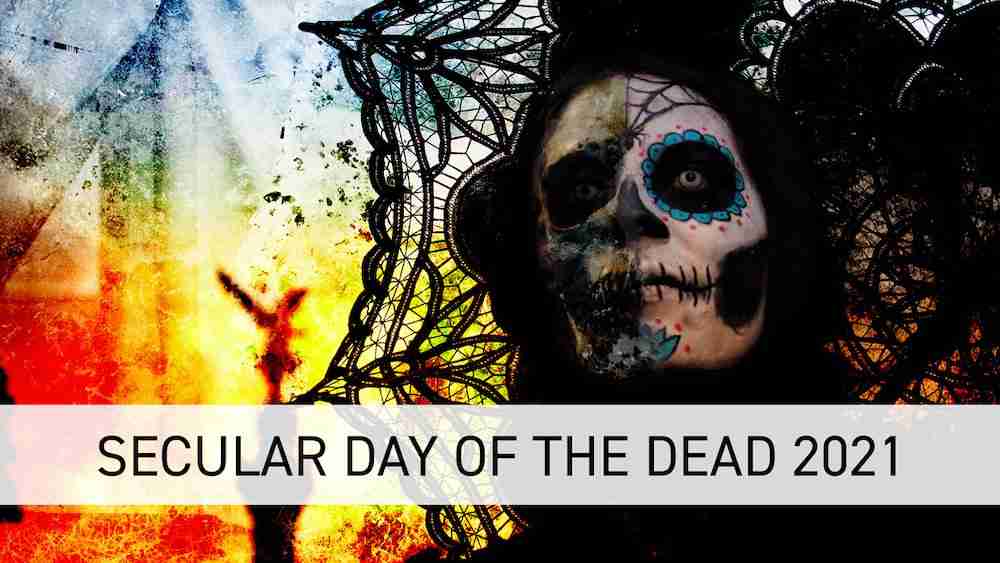 Homage to Ed Asner
It’s fitting that we’re paying tribute on the day of Halloween itself to a recently departed freethinker and acting legend: Ed “Lou Grant” Asner. Asner was in Madison, Wis., in late 2019 to fundraise for The Progressive magazine and graciously agreed to come by Freethought Hall and sit down for a chat with Dan and Annie Laurie. The conversation was originally aired in February 2020 and is being rebroadcast on Sunday as a paean to the legendary thespian. You can already watch it on our YouTube channel. Or find out where you catch it Sunday. 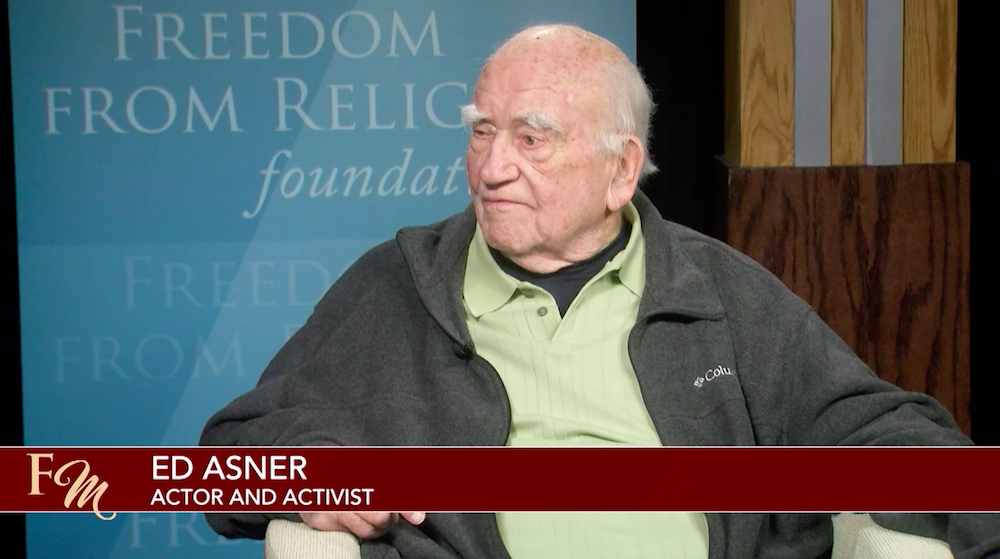 No proof for God
Veteran freethinker and writer Jim Haught has a fun blog this week recounting all the failed “proofs” vainly trying to prove the existence of God. Wait till you get to the last one! 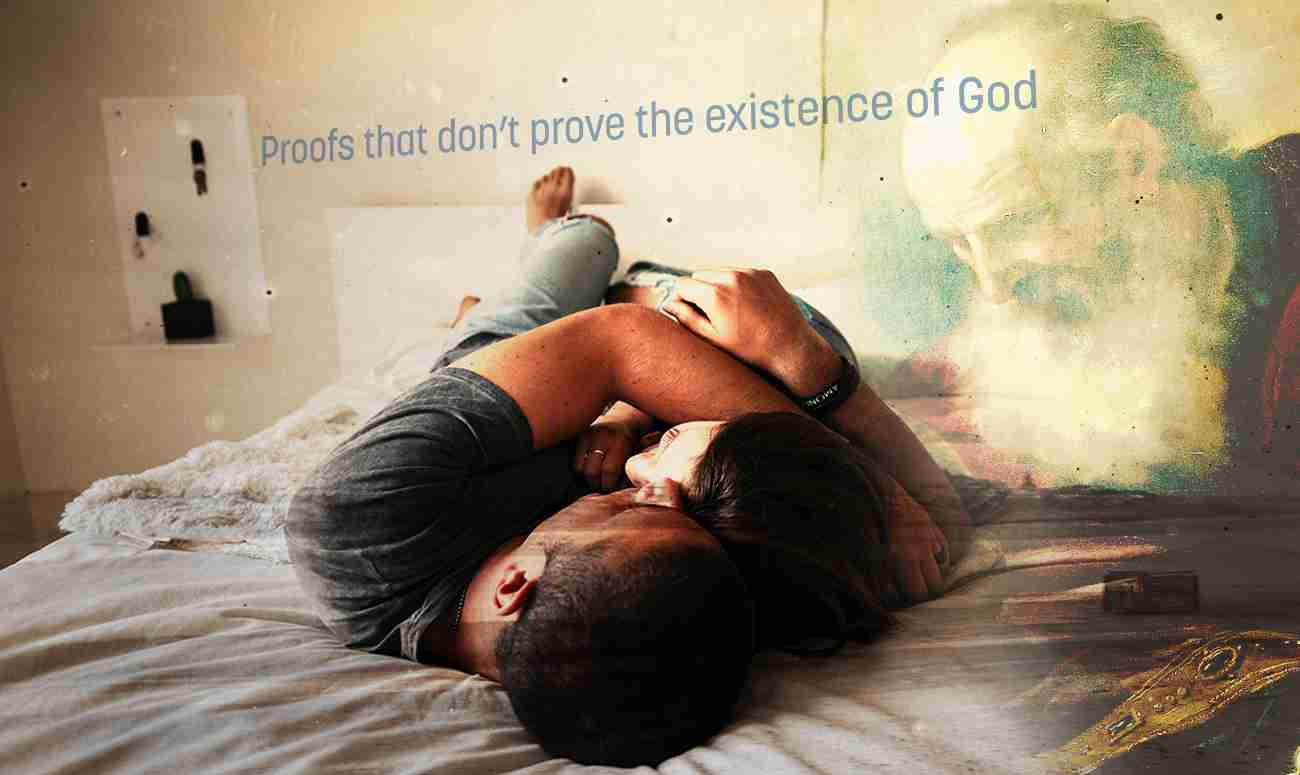 Secular good news
A piece of good news to dispel your fears: A new Pew Research Center poll, the first of its kind, shows that Americans overwhelmingly support the constitutional principle of separation between state and church. We hope the survey will reinvigorate secularists to fight against theocratic threats. 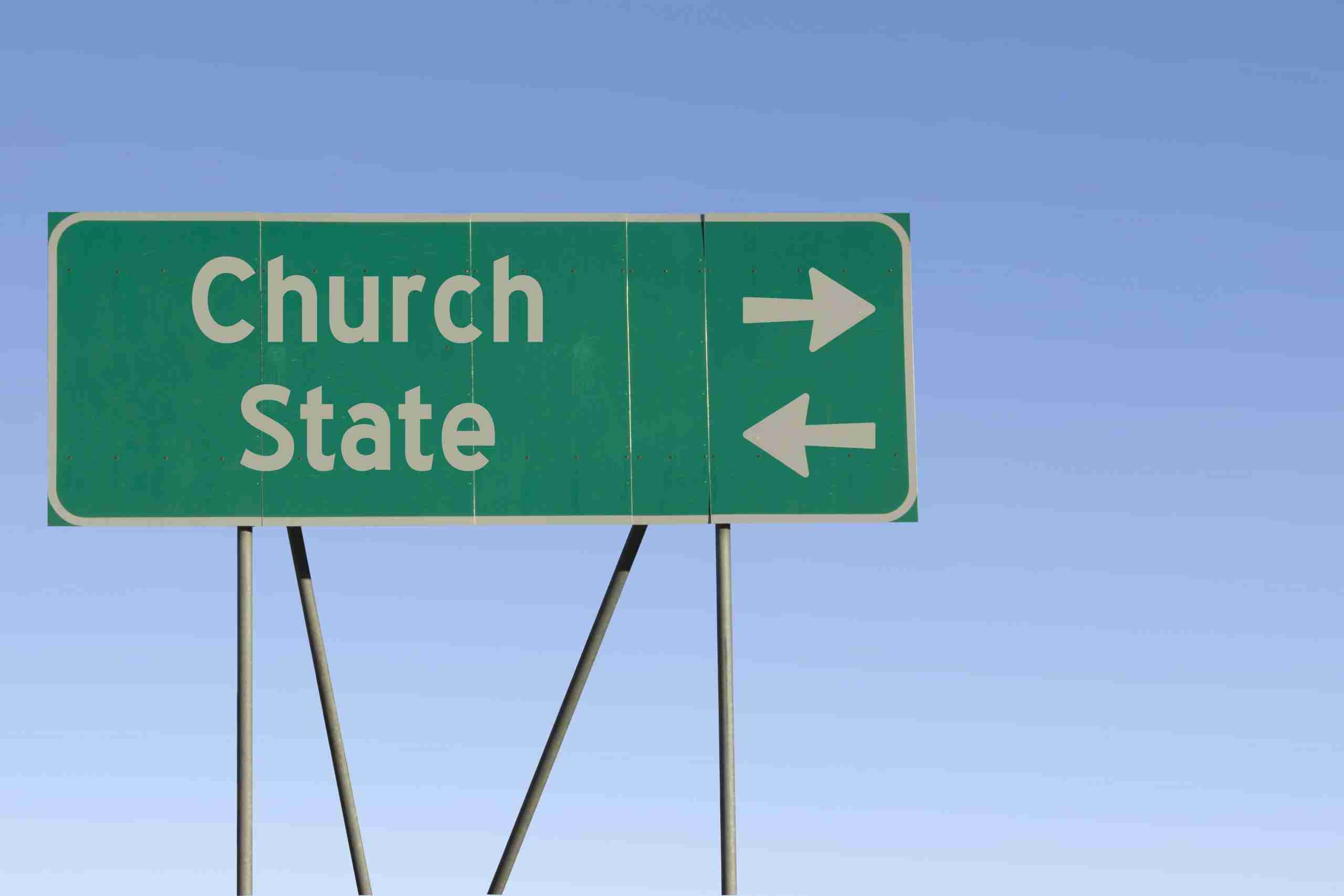 Science needs to triumph over faith
Annie Laurie wrote a second blog this week, asserting the primacy of science in the vaccine mandate controversy. “The centuries-old battle of science versus faith unfortunately continues unabated, and it is the job of the Freedom From Religion Foundation to continue our vital work to ensure that reason and science — not religious obstructionism — end up prevailing in the fight against the coronavirus pandemic,” she concludes.

A not-so-scary notion for all of us secularists to rally around. Happy Halloween!