Skip to content
PrevPreviousWe must dismantle abortion disinformation
NextAbortion for me, but not for theeNext

It was a shortish week here at FFRF, with the July Fourth holiday kicking things off, but we packed a lot into the other four days to keep fighting for our (and your!) constitutional rights!

“This Independence Day marks a sad step backward for our secular nation,” write FFRF members Lewis and Linda Foerster in the Seattle Times. “Recent Supreme Court rulings have eroded the wall of separation between church and state that our founders constructed.”

Biden and Blinken’s nod to nonreligious freedom
FFRF has thanked President Biden and Secretary of State Antony Blinken in a letter for ensuring religious freedom for everyone, “including the freedom to dissent from religious belief and not to practice or adhere to a religion.”

Fifteen members of Congress had absurdly claimed that the Bureau of Democracy, Human Rights, and Labor is using funds “to promote atheism worldwide” and “to promote radical, progressive orthodoxy across the world.” 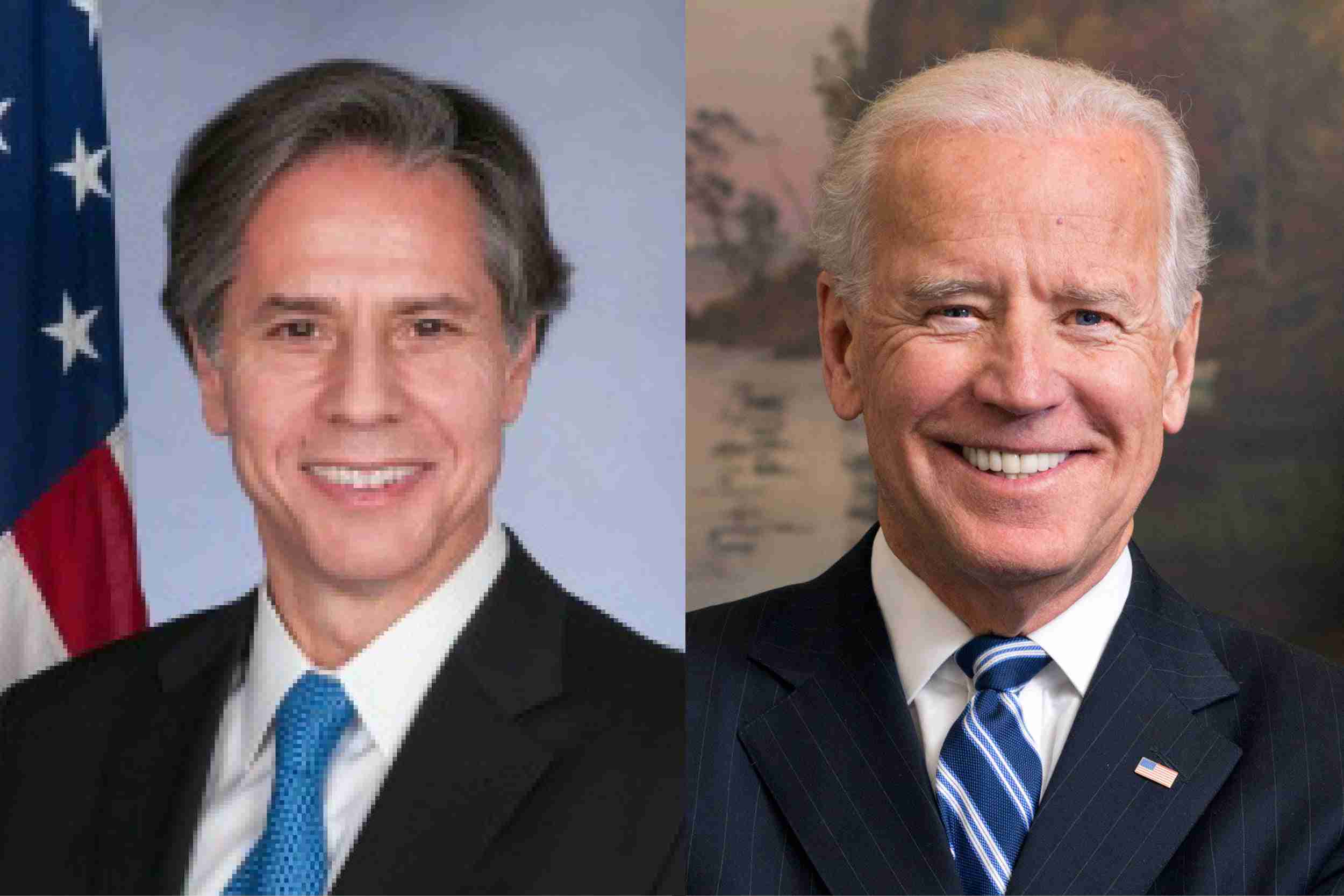 “Content with false claims about the dangers of medication abortion and promotion of the abortion reversal pill, which is not rooted in evidence-based science, are two of the most prevalent themes,” she states. 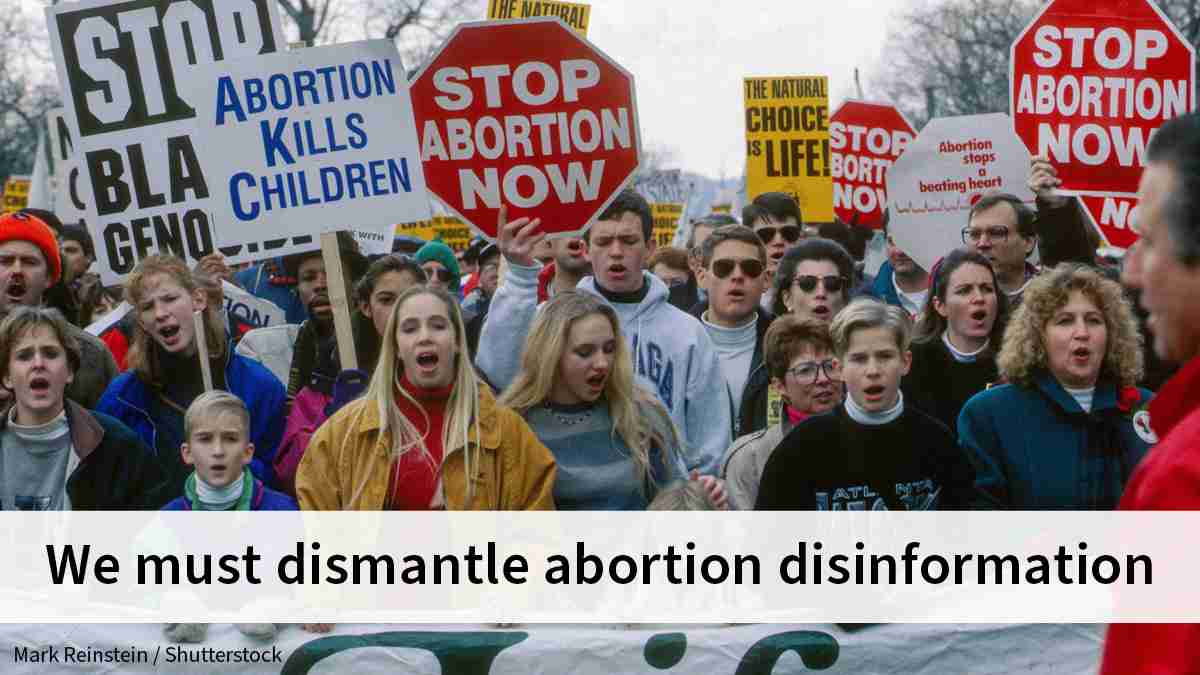 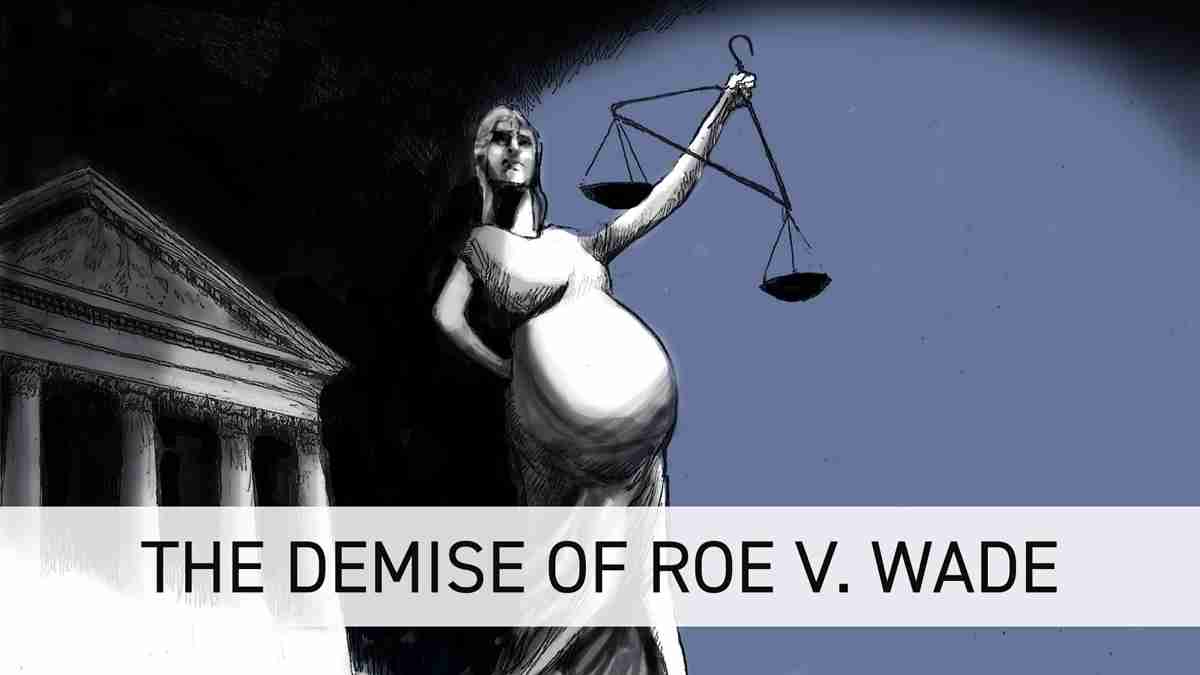 FFRF tells Florida to change Christian nationalist language
FFRF is demanding that the Florida Department of Education remove from the state’s recently implemented civics standards miseducation about the Founders and Framers. Florida parents, and many teachers, have raised concerns that children will be indoctrinated in Christian nationalism as part of Gov. Ron DeSantis’ new “Civil Literacy Excellence Initiative.” 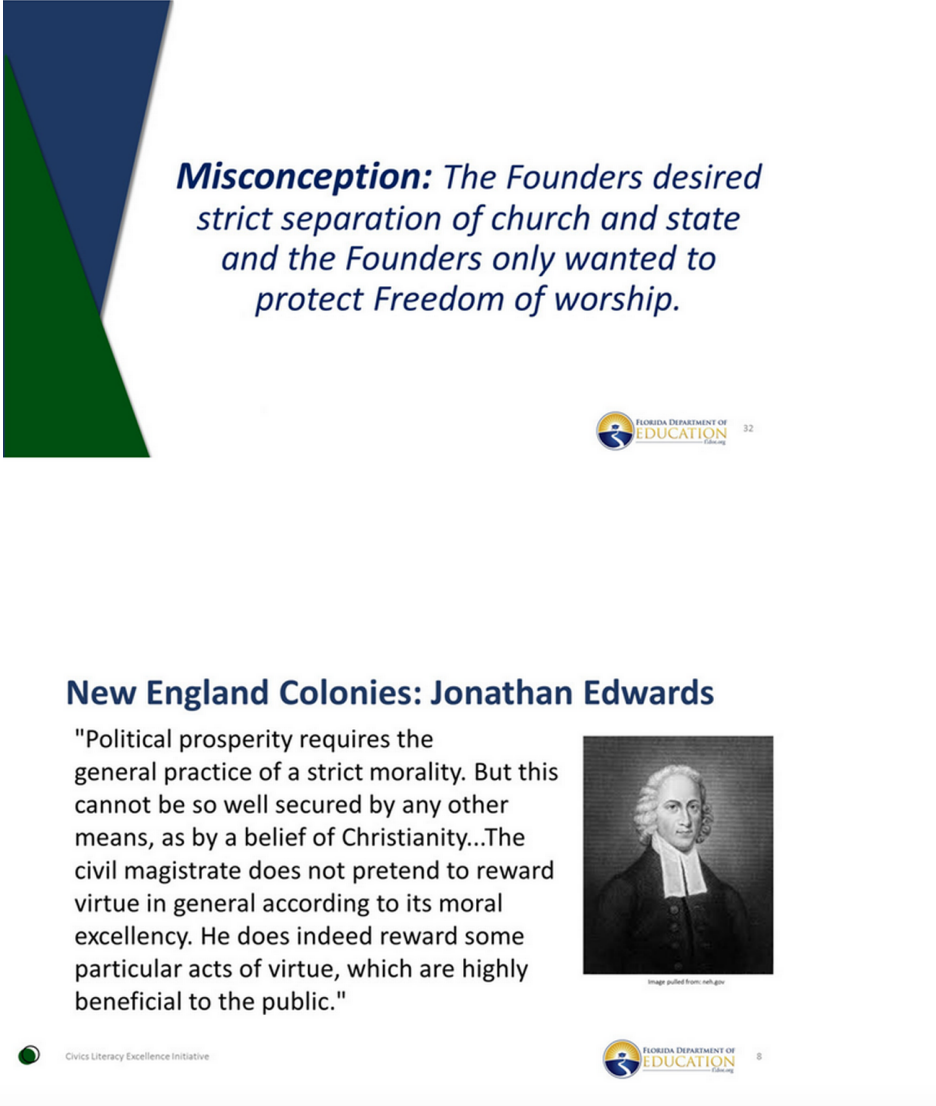 Speaking of Christian nationalism
This week on Freethought Radio, hosts and FFRF Co-Presidents Annie Laurie Gaylor and Dan Barker describe some of the ways FFRF is fighting back against Christian nationalism. After hearing the sobering but optimistic song “In a Dark Time” (words by Philip Appleman, music by Dan Barker), we speak with Washington Post columnist Kate Cohen about her June 30 piece: “As the court forces Christianity on America, it’s time for atheists to speak out.” 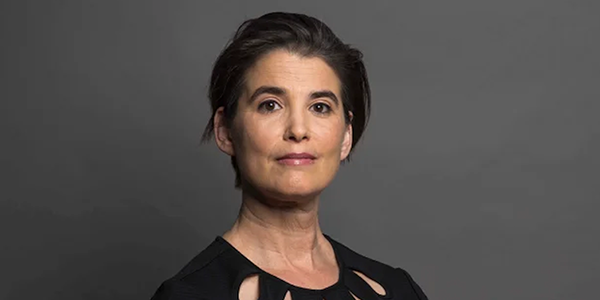 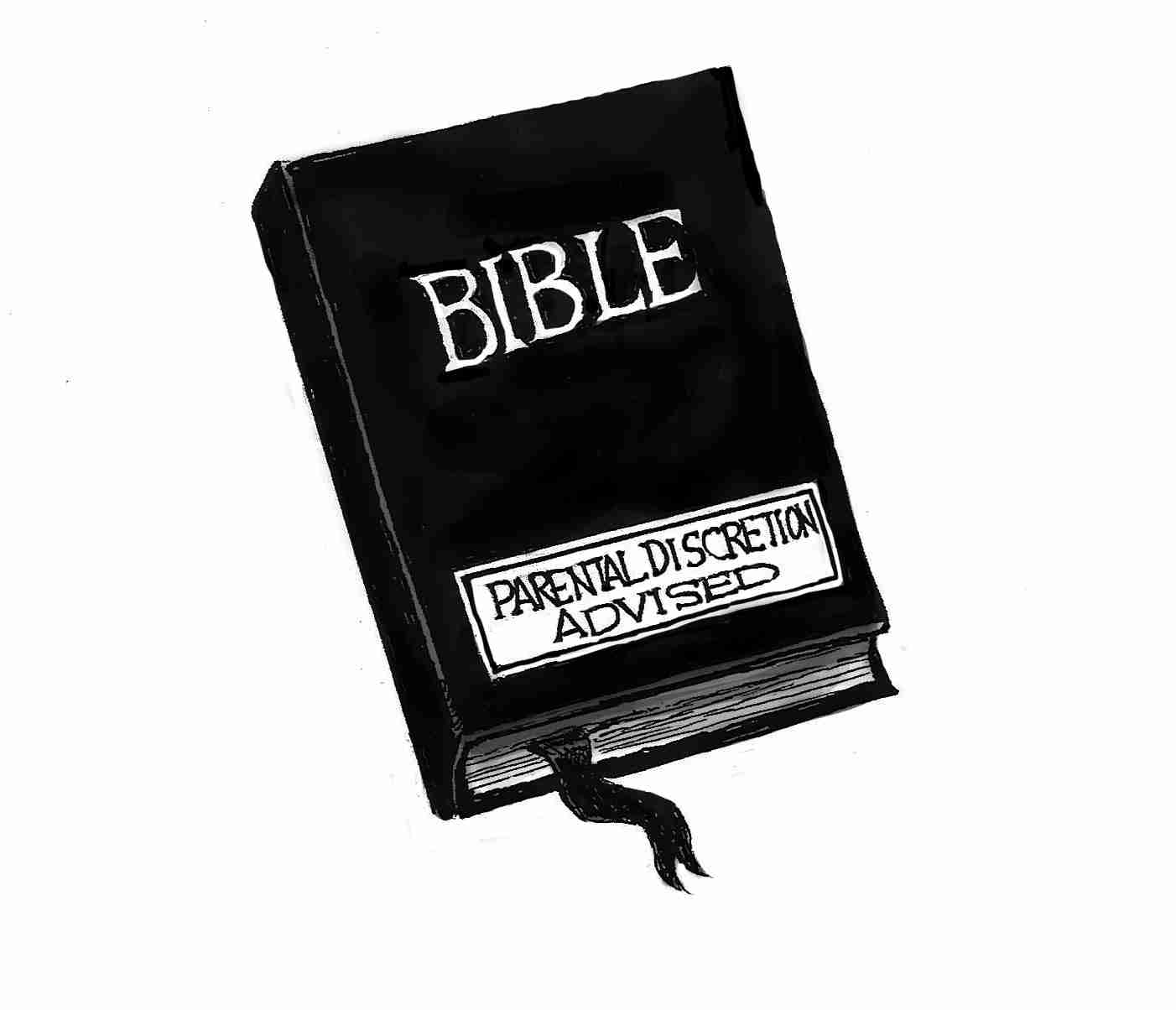 FFRF Joke of the Week
Pope: There’s an image of Jesus in the margarine!
Dalai Lama: I can’t believe it’s not Buddha!

That’s it for this week, folks! And, as always, thanks for being a member of FFRF!

All Articles by this author
PrevPreviousWe must dismantle abortion disinformation
NextAbortion for me, but not for theeNext