We’re constantly striving to ensure that the United States of America stays on the constitutionally straight and narrow, and so we feel gratified when our efforts bear fruit.

The Peach State proved especially fruitful for us this week.

A school district there rectified a number of constitutional breaches, such as the illegal distribution of proselytizing materials and display of religious messages, thanks to our persistence. (It took a number of letters!) 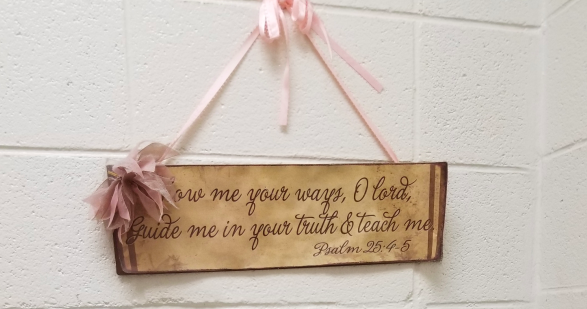 And we made certain that a Georgia deputy stopped behaving in an unlawful manner. We were more than happy to place his sheriff’s office on the right legal path.

We’ve caused a media stir
Our efforts in our home state to get a tie-up sundered between a school district and a church counseling group created a media ruckus. 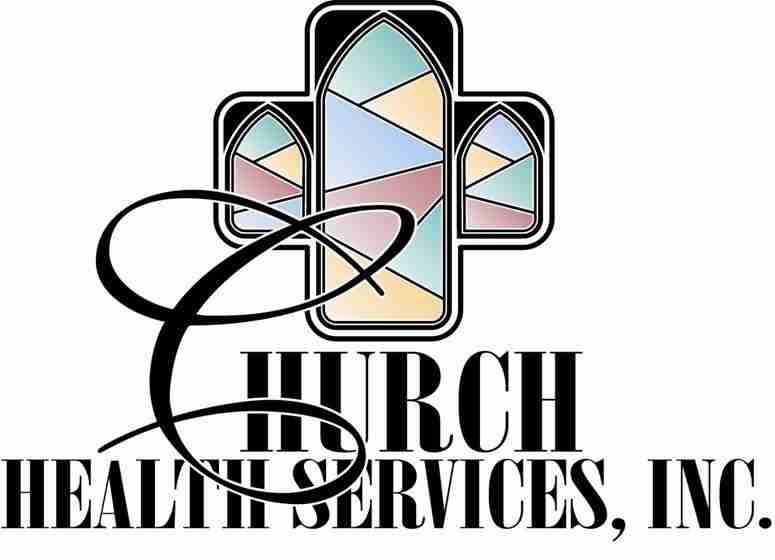 “The Freedom From Religion Foundation is objecting to a partnership between the Waupun Area School District and Church Health Services that provides low-income students with health services,” a story in the local paper reads. A piece in another media outlet begins: “The Madison-based Freedom From Religion Foundation issued a release Thursday objecting to ‘a constitutionally problematic partnership between a Wisconsin school district and a religious entity.’”

We enjoy stirring things up.

An unexpected roadblock
Alas, the constitutional path can sometimes have unexpected roadblocks. An appeals court has disappointingly issued a stay order in a case that the Freedom From Religion Foundation recently won over a praying Texas judge. “We are disheartened that people who have cases before Judge Wayne Mack will continue to have to participate in unconstitutional prayers while this case proceeds,” says FFRF Co-President Annie Laurie Gaylor. The stay decision is not a final ruling on the case. Mack and FFRF will file briefs with the 5th Circuit on the appeal later this year — and with your goodwill and backing, we’ll strive to prevail. 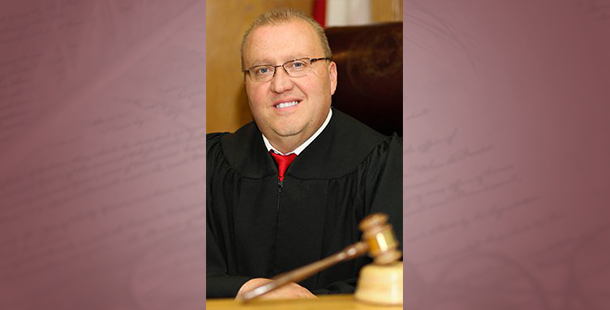 We keep an eye on laws
As part of our strivings, we keep tabs on legislative actions at all levels. We applauded Colorado lawmakers for allowing survivors of child sexual abuse to pursue justice. “Churches and other institutions that cover up abuse should not be able to escape charges just by running out the clock,” FFRF Co-President Dan Barker comments. 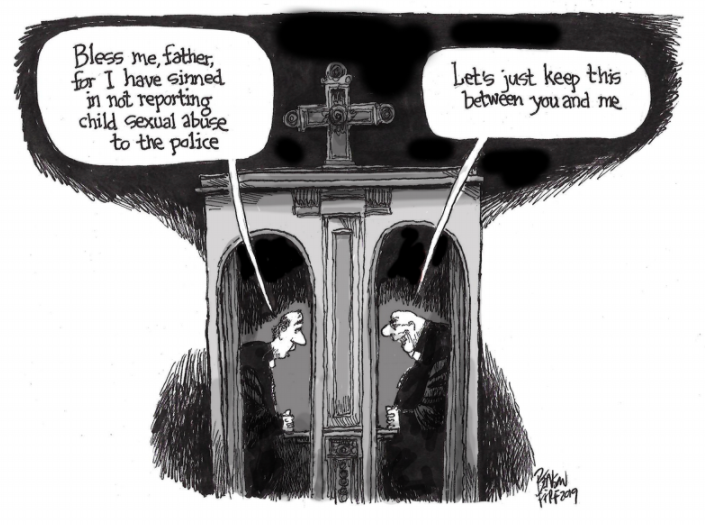 We also asked Virginia members to help thwart a Chesapeake City Council proposal to put “In God We Trust” on all its police vehicles. Such measures are about advancing the Big Lie that the United States was “founded on God” or Christianity, we pointed out. And the exercise will be a waste of taxpayer money.

Religion is collapsing
Such abominable moves are happening despite the fast-changing religious demographics of the country. Annie Laurie and Dan interviewed Robert P. Jones, CEO of Public Religion Research Institute, on our radio show this week about the organization’s new unprecedented county-by-county “2020 Census on Religion in America,” which shows that while religion is shrinking, the nonreligious percentage is holding steady. 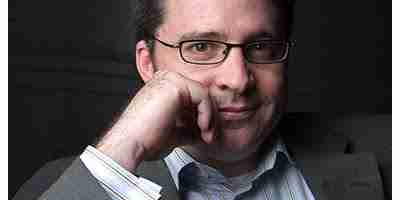 The decline of religion in the United States is so rapid that veteran freethinker and writer Jim Haught proclaims: “Christianity is collapsing.” 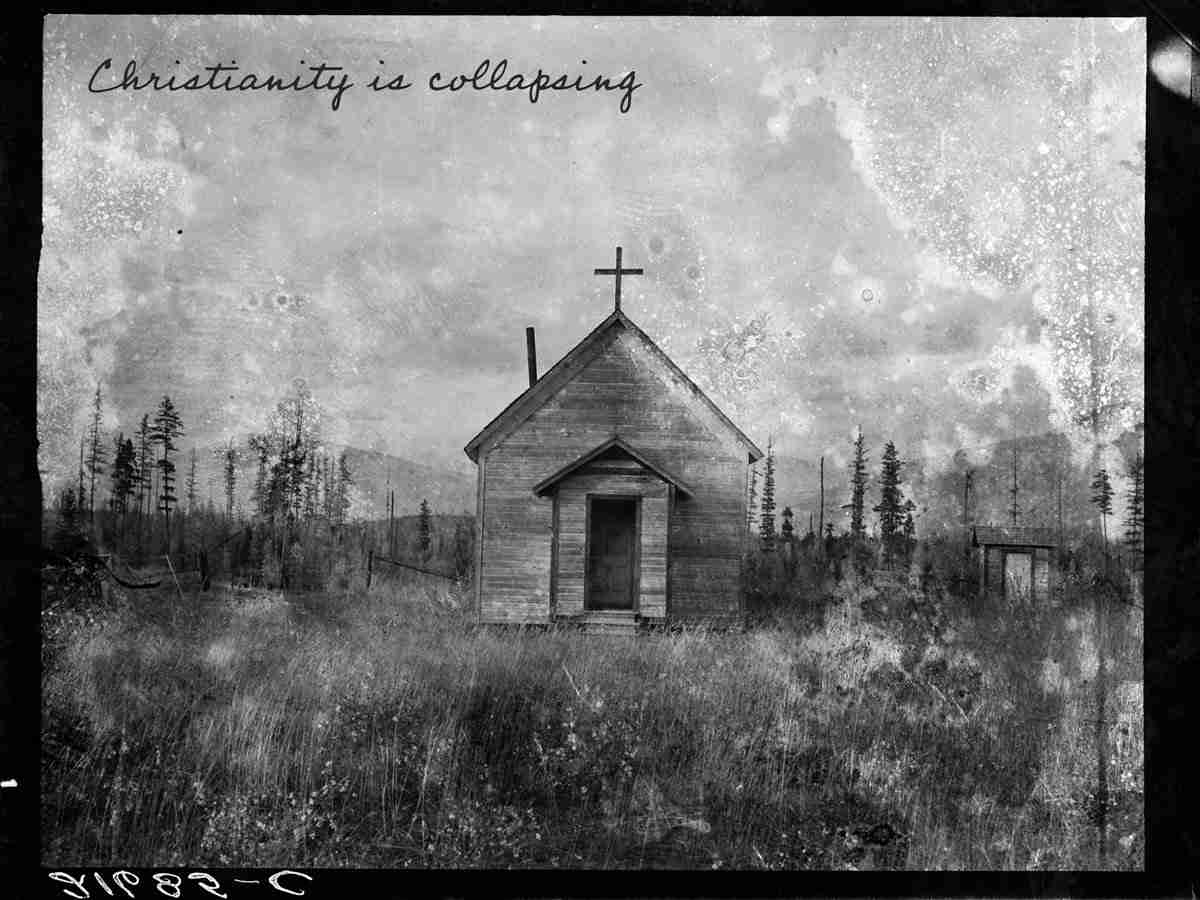 “Sociologists are amazed by the swift disintegration of Christianity in America,” he writes. “It’s a stunning cultural transformation, confirmed by several surveys and studies.”

Religion’s assault on women’s rights
An area that is of particular concern to us is religion’s onslaught against women’s rights, especially reproductive rights. That’s why a good portion of our work is around the issue, as can be seen this week. On our most recent episode of FFRF’s “Ask An Atheist” Facebook Live feature, Annie Laurie and FFRF Staff Attorney Liz Cavell were joined by Law Professor Geoffrey Stone and FFRF Anne Nicol Gaylor Reproductive Rights Intern Barbara Alvarez to discuss the threatened status of abortion rights. 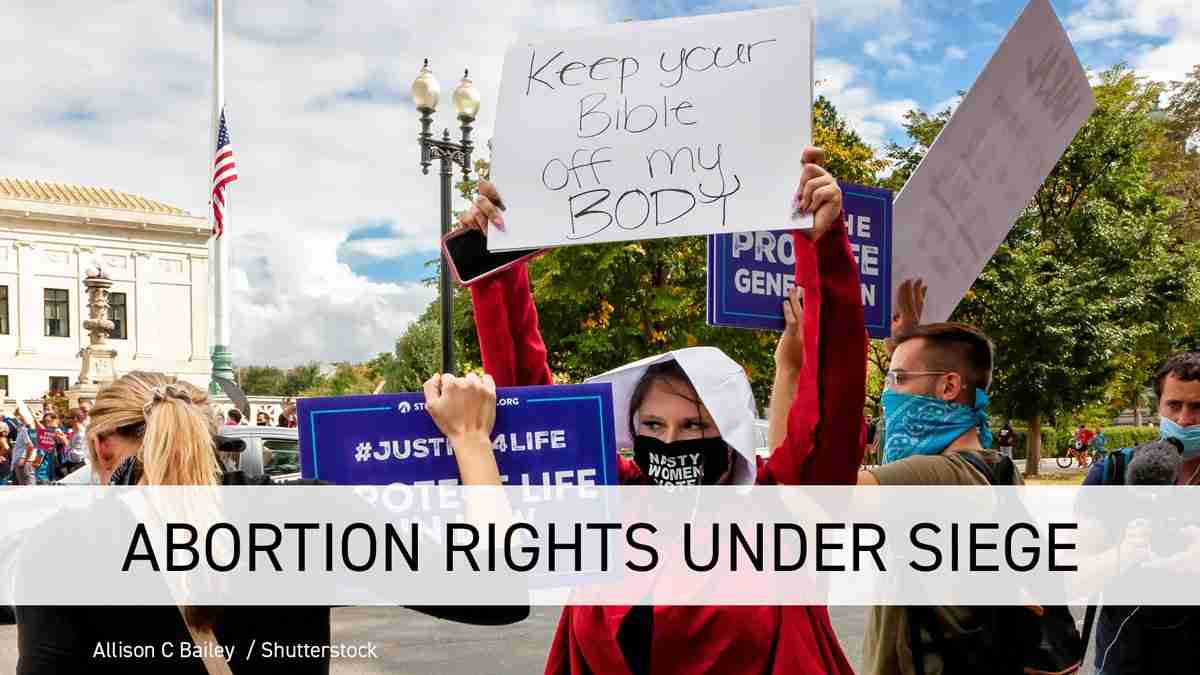 Barbara has done a stellar job tracking the status of reproductive rights nationwide. As she says: “2021 is the worst year for abortion rights.” And Texas illustrates how bad things have gotten.

“Texan legislators have demonstrated just how vitriolic the assault on women’s health care has become,” she warns in a second blog on the issue this week. “A shocking and cruel new state law deputizes ordinary citizens to enforce anti-abortion legislation.”

Religion is anti-science
Religion is also helping prolong the pandemic. Ironically, on the 96th anniversary of the Scopes trial (and the fourth anniversary of FFRF’s dedication of a Clarence Darrow statue at the trial site), Tennessee’s top vaccine official has been fired for doing her job to promote Covid-19 vaccinations “As Clarence Darrow knew, first we must defeat another deadly virus: religiously inspired anti-science propaganda,” Annie Laurie remarks. 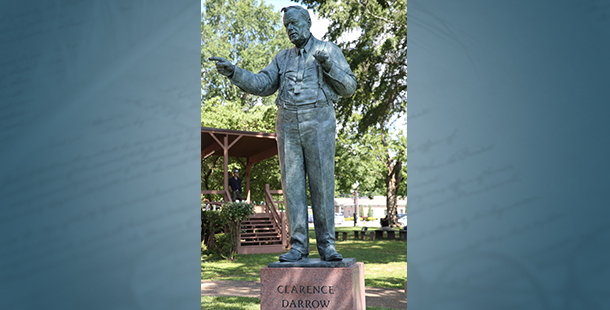 It is only with your help we will be able to counter religious imposition in these spheres — and all other spheres of our lives.

All Articles by this author
PrevPreviousChristianity is collapsing
NextEl Salvador’s cruel abortion ban a harbinger for US?Next