This is how many balls we juggle at Freedom From Religion Foundation in a typical week.

We unveiled our annual convention, to be held in Madison, Wisconsin, in mid-October this year. We have an exciting lineup, including best-selling author Sarah Vowell, women’s rights activist Wendy Davis, Americans United for the Separation of Church & State President Rachel Laser, “Liberal Redneck” comedian Trae Crowder and FFRF’s Director of Strategic Response Andrew L. Seidel, who will be talking about his new book. Sign up now! 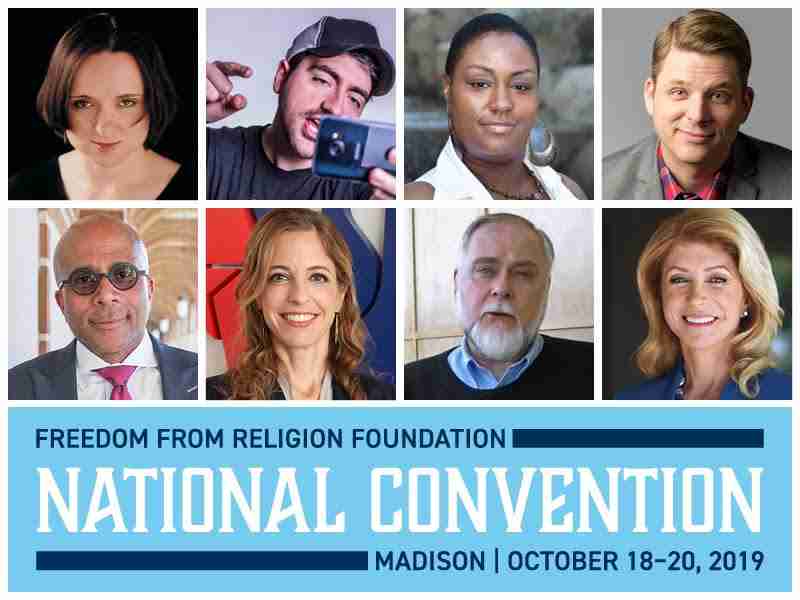 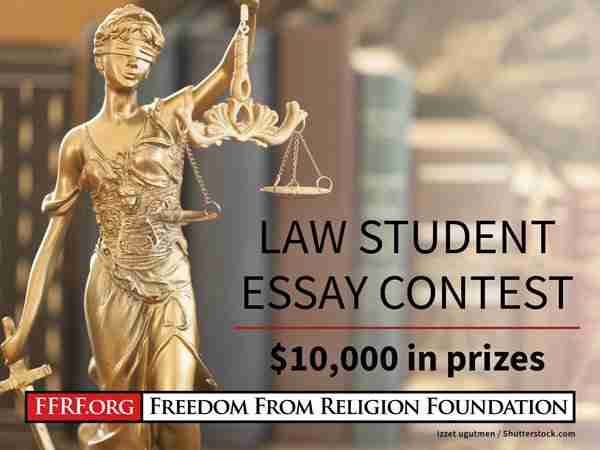 Steve Pinker loves us
And we ran our Steve Pinker ad on Stephen Colbert’s show nationally, the first time that CBS has broadcast our ad nationwide in several years.

“The world has become a better place, as reason has been overcoming superstition and tribalism. But the values of the Enlightenment are under attack,” says Pinker. “Please join me in supporting the Freedom From Religion Foundation to ensure that our government is driven not by religion, but by reason.”

Who can argue with that?

Our staffers travel everywhere
Two of our attorneys actually drove down to DuPage County in Illinois to testify against the county board’s practice of opening its meetings with invocations. Watch FFRF Legal Fellow Colin McNamara explain on “Newsbite” why he and FFRF Staff Attorney Ryan Jayne felt compelled to take the time and trouble (and see excerpts of their testimonies). On our “Ask an Atheist” Facebook Live feature this week, Colin and Ryan discuss with Andrew the broader subject of religious invocations at governmental meetings. (Spoiler Alert: They all think it’s a bad idea.)

Colin and Ryan weren’t the only FFRF staffers on the road this week. FFRF Co-Presidents Dan Barker and Annie Laurie Gaylor travelled all the way to Warsaw, Poland, for an international atheism conference. Listen to them talk about the global get-together on our radio show and then hear Dan interview an intrepid atheist in another Catholic corner of the world: Red Tani, founder of the Filipino Freethinkers. 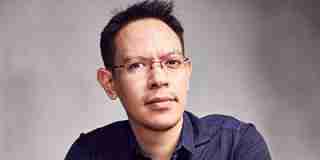 Southern officials listen to us
We notched up a couple of victories this week. The Arkansas Department of Education actually followed our recommendation (yes, we’re surprised, too) and removed religious material from an online state curriculum. And a Mississippi school district heeded us and got rid of religious stuff from its schools. Getting Southern officials to listen to us brings us special joy.

Theocratic politicians don’t listen to reason
Sadly, many public officials are impervious to reason. Rep. Andy Harris of Maryland in a recent town hall meeting linked violence with a lack of religiosity. He was completely off, as we informed him. And in Georgia, a state rep actually invited his dad to be the “chaplain of the day,” who used the opportunity to deliver a fire-and-brimstone sermon condemning the majority of Georgians to hell. Talk of taking advantage of family connections. 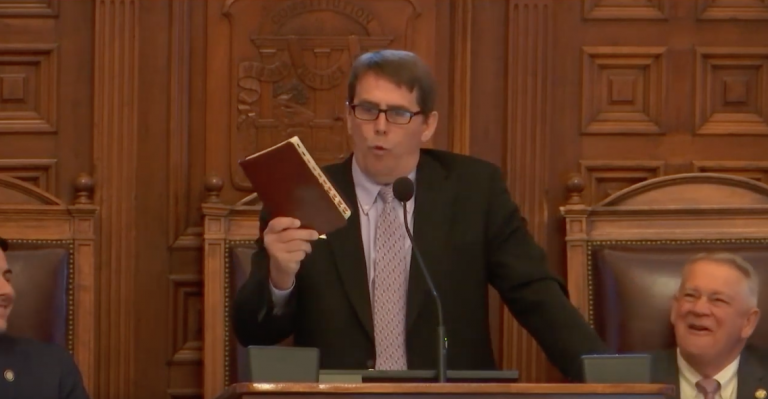 A freethinking California governor
Fortunately, the United States has had public figures in its history who’ve been more enlightened — including someone who was in charge of the most populous state in our country. Culbert Levy Olson was the governor of California during World War II, and he was as freethinking as they come. Watch Annie Laurie interview on “Freethought Matters” Sunday morning his granddaughter Debra Deanne Olson and Dr. Craig Wilkinson, who recently co-wrote a biography of Gov. Olson. (Or available on youtube here.) If only we had more of his kind around today.

Freethinking governors, theocratic legislators, county boards and global atheism conferences — we make our presence on all these fronts, and only due to your kindness and support.