Skip to content
PrevPreviousFruitful strivings, keeping tabs, religion’s collapse & the assault on women’s rights
NextSkepticism is all about honestyNext

El Salvador’s cruel abortion ban a harbinger for US? 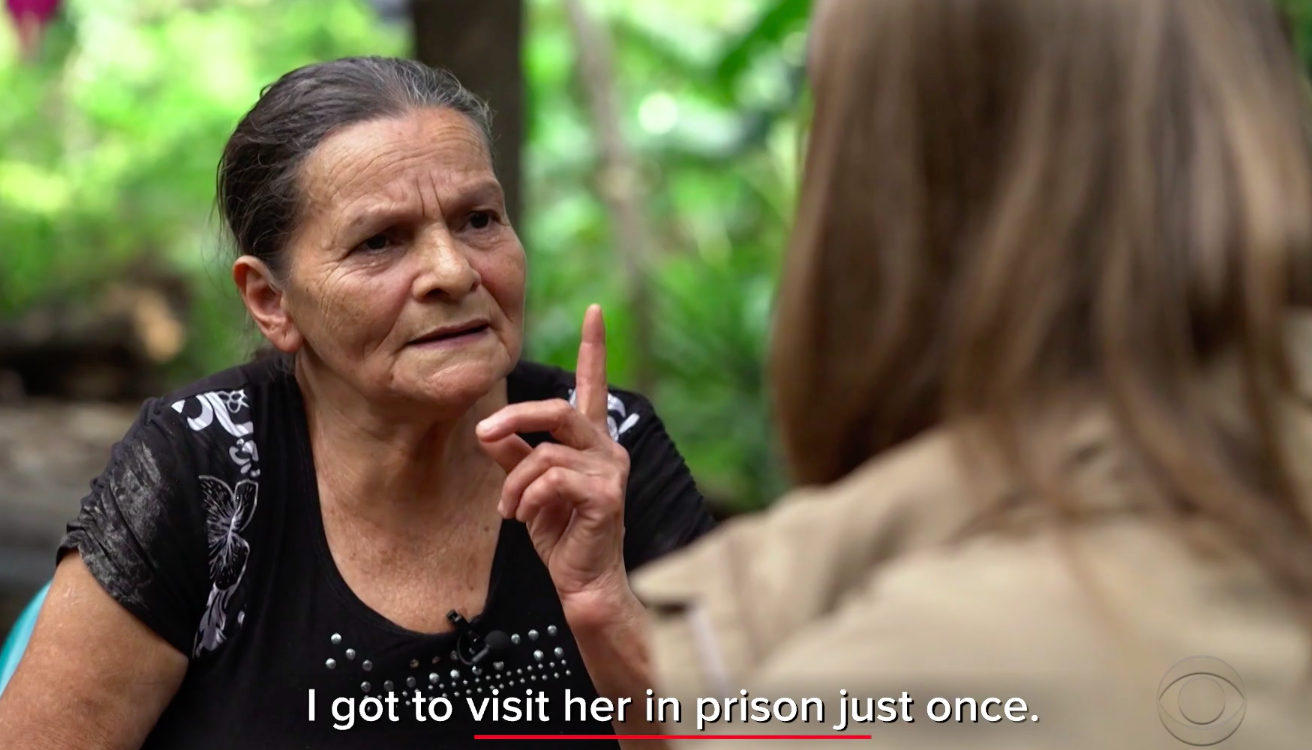 El Salvador is a frightening example of just how dire the threat to women’s rights can be when religious extremists dictate health care.

In the United States, abortion rights are already in peril. With the looming U.S. Supreme Court hearing on the future of Roe v. Wade, anti-abortion legislators are rushing to pass harmful bills to ban abortion or severely restrict it.  In fact, more abortion restrictions have been enacted in 2021 than in any other year.

The bills include six-week bans, medically inaccurate information and even abortion bounty-hunting. It’s disturbing and alarming. And it could get much worse.

Look at the situation in El Salvador, which outlaws abortion completely in any and all circumstances, including instances of rape, incest, or to save the life of the pregnant woman. Penalties for women who receive an abortion can range from two to 50 years in prison, whereas medical professionals who provide abortions can face six to 12 years in prison and lose their medical license. El Salvador is just one of three countries in Central America and 24 worldwide that have a total ban on abortion.

Since its ban was put into place in 1998, more than 140 women have been imprisoned with sentences up to 35 years. And while these women were accused of terminating their pregnancy, many were simply experiencing a miscarriage or stillbirth. An El Salvadoran mother described to CBS News how her daughter Manuela miscarried at home when she was seven months pregnant. After an ambulance was called, the hospital accused her of having had an abortion. Manuela was sentenced to 30 years in prison and died of lymphoma while behind bars. CBS News reports on another instance involving a miscarrying woman, who was detained for having an abortion and sentenced to 15 years in prison. She hasn’t seen her son in eight years: “I don’t even know what he will look like. … He won’t be a kid anymore when I see him. He’ll be a young man.” While in prison, women accused of abortions are often beaten and shunned by other inmates.

This cruel reality is a result of religious influence when it comes to women’s health care. The Catholic Church in El Salvador has employed manipulative tactics to pass these extreme laws, as research published in Reproduction Freedom News unearthed. Additionally, evangelical and pentecostal Christians in El Salvador support anti-LGBTQ measures and anti-abortion laws. Religious groups continually protest any loosening of restrictions.

The intermittent U.S. ban on funding for international nongovernmental organizations who provide abortions, known as the Global Gag Rule, has further stigmatized abortion in El Salvador, Latin America and around the world. Additionally, anti-abortion discourse in the United States legitimizes these extreme bans, as Latin American politicians seek the support of the Catholic Church, evangelical Protestant churches and anti-abortion groups.

Meanwhile, women in El Salvador are suffering and dying because of these extreme abortion bans. In fact, three out of every eight maternal deaths in El Salvador involve pregnant teens who commit suicide. Dr. Ronald Lopez, an OB-GYN at the maternity ward of the National Women’s Hospital in San Salvador, says that the abortion ban means that doctors are not able to provide comprehensive medical care: “If we don’t have all the options that we can offer to our patients, we’re not doing right medicine, right practice.” For example, one of his patients died from pregnancy complications because abortion was not an option. Other doctors stand by idly as fallopian tubes rupture and girls as young as 9 years old are denied therapeutic abortions.

As a result, many Salvadoran women risk their lives and imprisonment by seeking costly clandestine abortions. The World Health Organization estimates that the average rate of unsafe abortions is “four times higher in countries with more restrictive abortion laws than in countries with less restrictive laws.” Abortion restrictions are also associated with higher levels of maternal mortality.

Currently, the Inter-American Court of Human Rights, which is part of the Organization of American States, is determining whether or not this abortion ban can continue. Meanwhile, anti-abortion figures in El Salvador are fighting a reversal of this law, claiming media manipulation and accusing the United Nations of lying about human rights infringements.

As we await the verdict, which is expected to be announced by the human rights court in September, we must prioritize protection of abortion rights in the United States and around the world. El Salvador provides a disturbing instance of just how brutal legislation can be to women when religious extremists are in control.

BARBARA ALVAREZ is a contributing writer for the Freedom From Religion Foundation. Previously she had held the role as FFRF's inaugural Anne Nicol Gaylor Reproductive Rights Intern, a program set up to memorialize FFRF’s principal founder, who was an early abortion rights activist and author of the book Abortion is a Blessing. Barbara was a major winner in FFRF’s essay competition for graduate students, writing about the bible’s role in the abortion battle.
All Articles by this author
PrevPreviousFruitful strivings, keeping tabs, religion’s collapse & the assault on women’s rights
NextSkepticism is all about honestyNext