After the over-the-top religiosity of the Republican National Convention, Dems got a jump-start on their own shameful religious pandering even before they convened in Philadelphia for their  convention.

The recent WikiLeaks release of Democratic National Committee emails reveals that some top officials within the DNC plotted to use candidate Bernie Sanders’ perceived irreligiosity against him. DNC CFO Brad Marshall asked other officials if “for KY and WVA can we get someone to ask his belief. Does he believe in a God. . . . I think I read he is an atheist. This could make several points difference with my peeps. My Southern Baptist peeps would draw a big difference between a Jew and an atheist.”

Sanders was, of course, quick to distance himself from this unpopular constituency, saying during an appearance on CNN’s “State of the Union” over the weekend, “I am not an atheist,” and calling the plan to attack him “outrageous.”

Neither Sanders, nor Marshall in his apology, nor any other commentators seem to care that it’s outrageous that atheist-baiting is an avenue of criticism in the first place. Implying that someone is an atheist isn’t “outrageous” unless being an atheist is a terrible, unforgivable thing.

It certainly is in the eyes of many Americans. Bias against atheists is well documented, with polls traditionally ranking hypothetical atheist candidates at or near the bottom in terms of electability. So, while the spectacle of DNC officials exploiting religious bigotry against atheists is disappointing and upsetting, it isn’t surprising.

And yet, the nonreligious “Nones” now constitute the Democrats’ largest voting bloc. It’s hard to see how that trend will continue if the party continues to eagerly play to religious people’s anti-atheist prejudices.

Last week, FFRF Co-President Annie Laurie Gaylor wrote that “theopolitics is alive and well in what used to want to be known as the Grand Old Party.” Republicans may be more open about their religious bias, but these leaked private emails show that just beneath the surface, the Democrats share much of the same prejudice.

Please take the time to support FFRF’s “I’m Secular and I Vote” campaign to combat the anti-atheist sentiment coming from all sides. Join or donate to FFRF, stock up on secular gear at our shop, and spread the word about our ads at the Democratic National Convention on your social media! 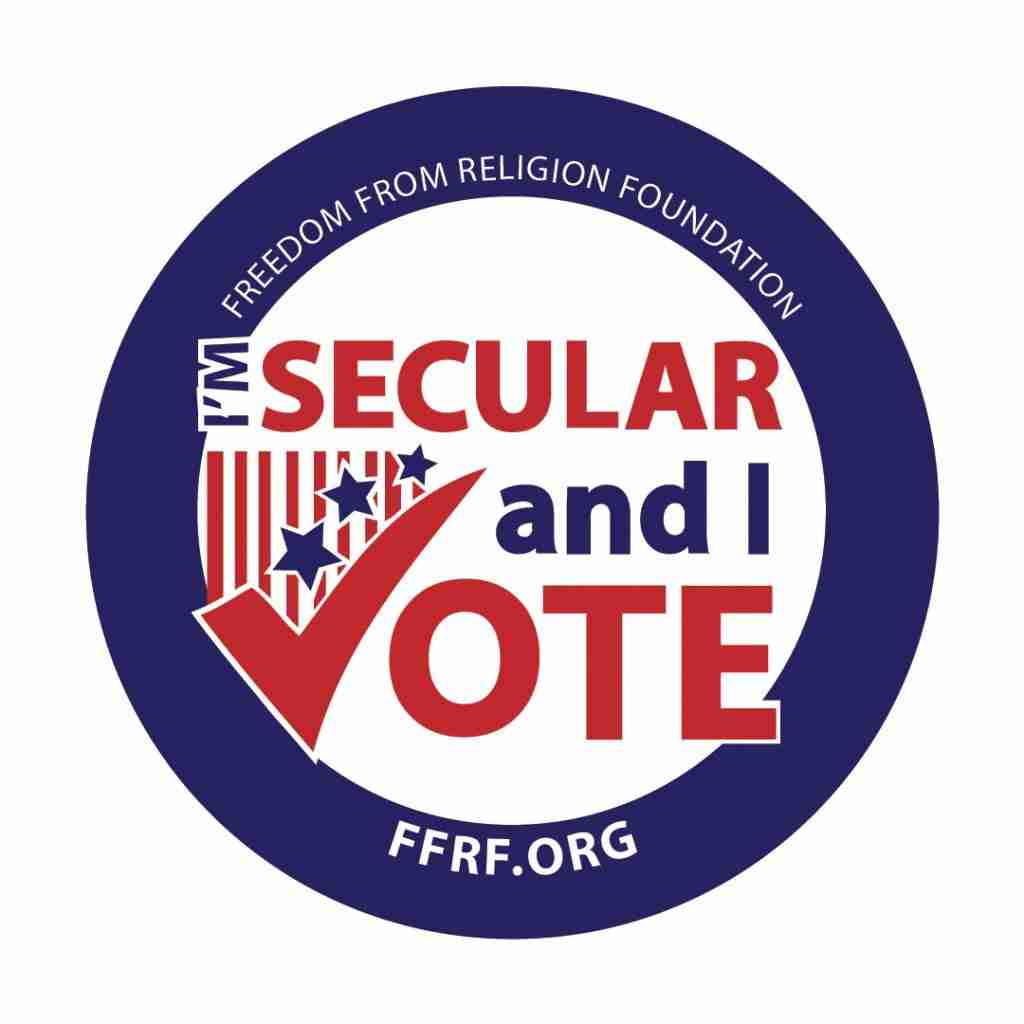 All Articles by this author
PrevPreviousSpecial Weekly Report: A really busy week
NextBible classes in public schools become more insidious to fly under the radarNext