Dancing to the Supremes, investigating Trump and celebrating a godless July Fourth

We at the Freedom From Religion Foundation were recently dancing to the Supremes’ tunes. Unfortunately, this was the U.S. Supreme Court, not the Motown band. That’s why some of the notes were jarring.

The court started out the week commendably by striking down an unconstitutional Louisiana provision that would have effectively outlawed abortion in the state. “Thankfully, the court today did not bend to the political whims of the Religious Right and honored its own precedent to preserve reproductive freedom,” said FFRF Co-President Annie Laurie Gaylor. 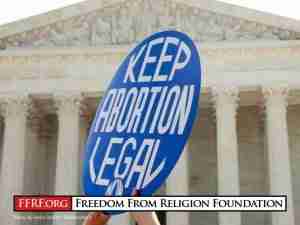 FFRF Anne Nicol Gaylor Intern Barbara Alvarez explained in her blog what the case was actually about.

“The court’s decision in June Medical Services LLC v. Russo not only upholds scientific evidence of the safety of abortion, but also protects women’s human right to reproductive health care,” she wrote. “And it is imperative to underscore that this case was never about the health and safety of women seeking abortions — it was about pushing a religious agenda in a secular nation.” 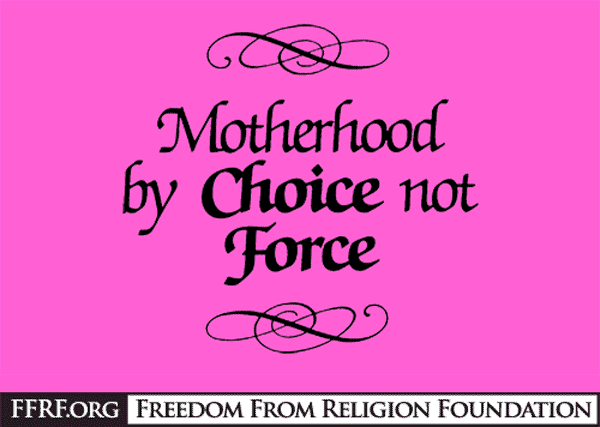 Later in the week, the court struck a discordant tone with an alarming decision on school voucher programs. FFRF had filed an 18-page amicus brief in November cogently arguing that true religious liberty would be endangered if the court struck down the provision of Montana’s Constitution prohibiting the funding of religious education. Alas, we seem to have been on the mark. 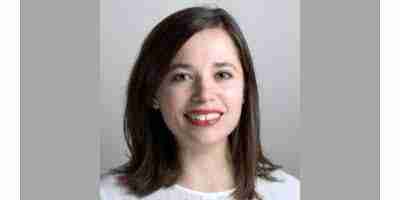 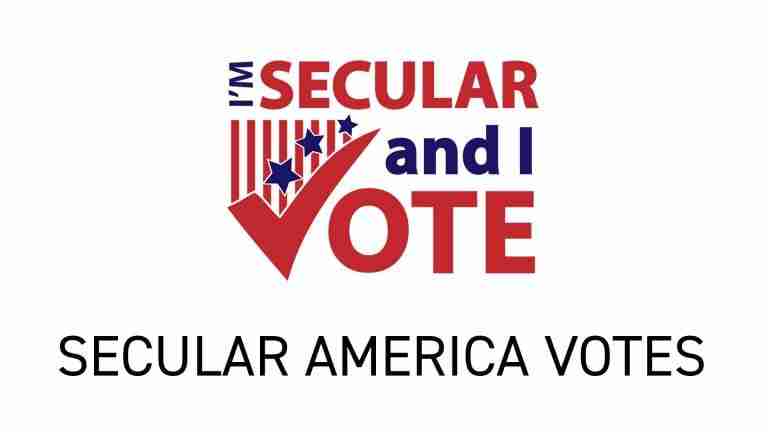 We love you, California!
FFRF was also busy at the appeals court level. We submitted a brief before the 9th Circuit in solidarity with the state of California due to churches challenging pandemic social prohibitory measures.

“California’s public health orders do not target religious activity for unfavorable treatment,” our brief stated. “Parity is not persecution, and equality is not discrimination. Whatever religious freedom argument the plaintiffs are attempting to make, it must fail because they are treated equally.” 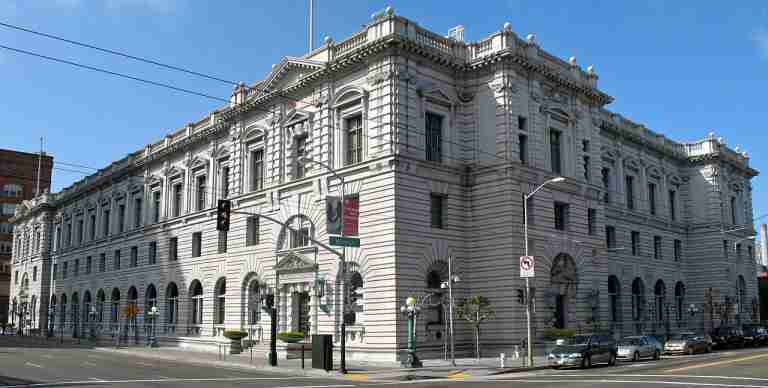 We’re not so much in love with Mississippi
We were in disagreement with another state, however. While we lauded Mississippi lawmakers for finally taking action to remove the racist Confederate Battle Flag from the state flag, we decried their decision that every possible new design must include the divisive religious phrase, “In God We Trust.” Instead of this phrase, Mississippians might consider the original national motto for the overwhelming part of U.S. history, E Pluribus Unum (“From many [come] one”), we suggested.

Hand us those records!
We keep a close watch on the state of state/church separation in every administration. That’s why we’ve filed a Freedom of Information Act request seeking specific records of any taxpayer funds flowing to President Trump’s most vocal Christian Nationalist supporters, including every member of his Evangelical Advisory Board and their churches. We’re still awaiting information on our previous request seeking to discover grants going to churches from the Small Business Administration. Wish us luck!

Science is amazing!
Veteran freethinker and writer Jim Haught displayed his awe of science in his blog this week — and insisted that you should be astonished, too.

“Science shows that reality is amazing, baffling, incredible, bizarre, seemingly miraculous,” he concluded. “I can’t imagine why anyone would need supernatural gods, devils, heavens and hells of religion — purely fictitious, as far as any honest observer can tell — when science reveals greater enigmas.”

Have a godless July Fourth!
To celebrate our upcoming Independence Day, we’re running ads in three major Oregon newspapers pointing out the godlessness of our Constitution. The ad, in the Portland, Eugene and Salem papers, is in response to a series of July Fourth advertisements sponsored annually since 2008 by the archconservative Hobby Lobby corporation shamelessly promoting the myth that the United States was founded on God and Christianity. “We should be proud on Independence Day to celebrate America’s independence from theocracy — and the fact that the United States was first among nations to separate religion from government,” says Annie Laurie. 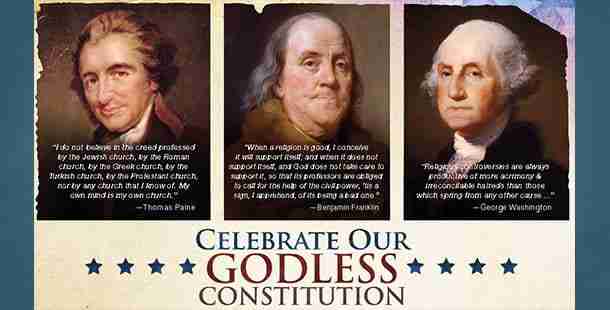 A Happy, Secular Fourth of July, everyone! Stay safe and stay healthy.