Skip to content
PrevPreviousThoughts on mortality: You gotta walk that lonesome valley
NextReligion is the problemNext 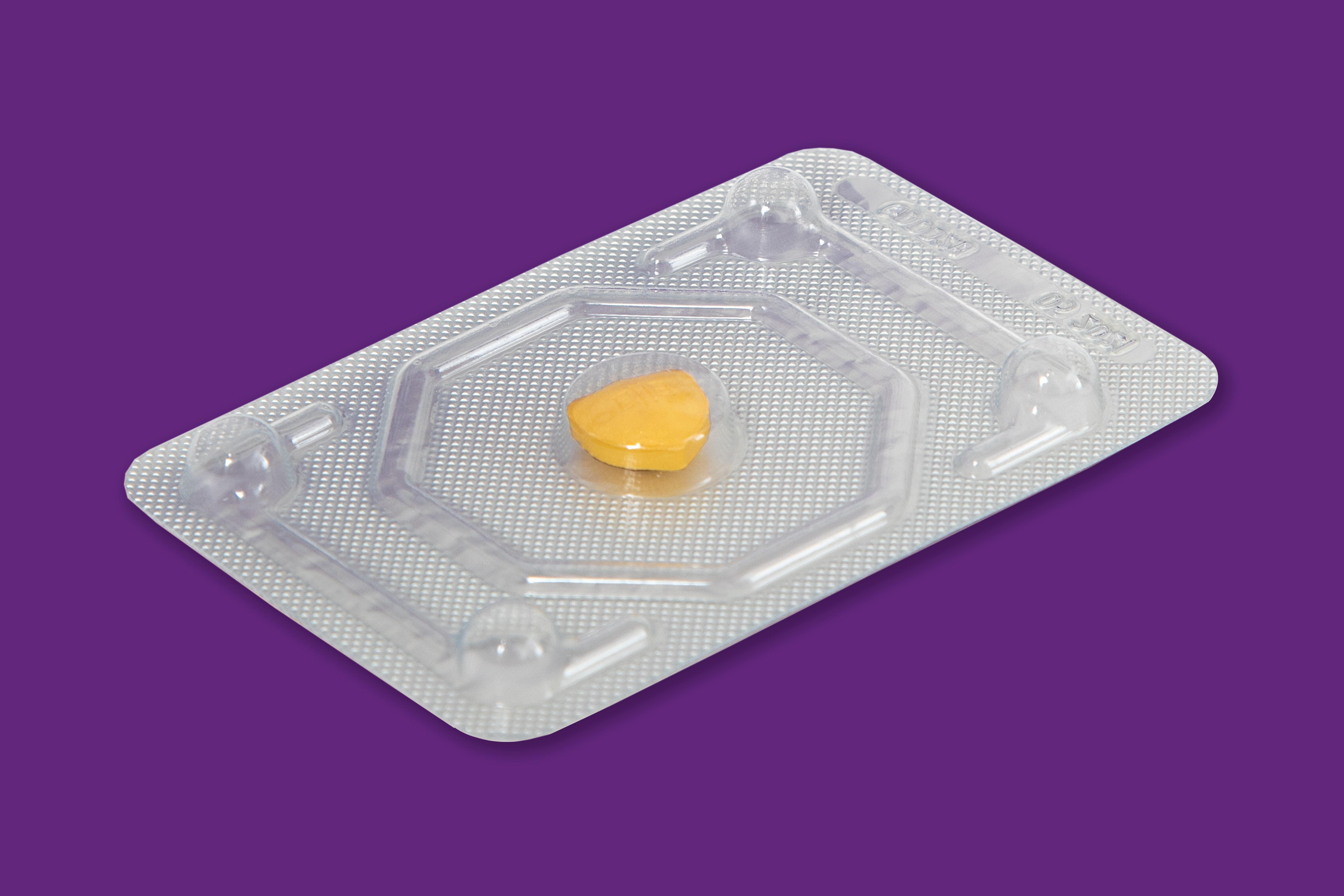 While Christian nationalists attack abortion rights, contraception access is next on the chopping block. We need secular advocacy now.

It’s been almost six months since Roe v. Wade was overturned by the ultraextremist U.S. Supreme Court. Abortion is now banned in 13 states and severely restricted in another 13 states. This means that more than half of the country is without comprehensive access to abortion care. And it’s nowhere near the end. Contraception restrictions are next.

This statement is not hyperbolic. Let’s first look at the Supreme Court ruling in Dobbs v. Jackson Women’s Health Organization, the case that reversed federal abortion protections. In a concurring opinion, Justice Clarence Thomas wrote: “We should reconsider all of this court’s substantive due process precedents, including Griswold, Lawrence and Obergefell.” Lawrence and Obergefell specifically relate to same-sex relationships and marriages, while Griswold references state contraception bans. This chilling statement threatens the sexual and reproductive health rights of millions of Americans. Indeed, legislative attempts at restricting contraception are already underway.

Religious Right legislators claim that birth control, especially emergency contraception and intrauterine devices, or IUDs, is an abortifacient. This is medically inaccurate. Contraceptive methods do not disrupt an existing pregnancy. Essentially, contraception prevents ovulation, fertilization and/or implantation of a fertilized egg. In contrast, an abortion terminates a pregnancy after implanation of a fertilized egg.

Disturbingly, Religious Right legislators may also be emboldened by physician misunderstanding of birth control and contraception. For example, researchers at the University of Wisconsin-Madison recently found that 48 percent of male physicians in Wisconsin incorrectly believed that emergency contraception causes an abortion; 20 percent believed that IUDs cause an abortion. This demonstrates a need to expand medical and public education about contraception and abortion access — not restrict it.

As such, anti-choice policymakers ignore science and seek to redefine pregnancy as starting at fertilization. Missouri state Sen. Paul Wieland has proclaimed that he believes life begins at conception: “Anything that destroys that life is abortion, it’s not birth control.”  In July, 195 Republicans in Congress voted against codifying the right to contraception, and six states allow pharmacists to deny birth control prescriptions or emergency contraception on religious grounds.

This is nowhere near the end. Be prepared to see more legislative attacks on contraception. Furthermore, the high court has a history of favoring anti-contraception litigants. Christian nationalists do not want to provide pathways to contraception on health insurance plans.

BARBARA ALVAREZ is a contributing writer for the Freedom From Religion Foundation. Previously she had held the role as FFRF's inaugural Anne Nicol Gaylor Reproductive Rights Intern, a program set up to memorialize FFRF’s principal founder, who was an early abortion rights activist and author of the book Abortion is a Blessing. Barbara was a major winner in FFRF’s essay competition for graduate students, writing about the bible’s role in the abortion battle.
All Articles by this author
PrevPreviousThoughts on mortality: You gotta walk that lonesome valley
NextReligion is the problemNext