Even a regular week for us at the Freedom From Religion Foundation is crammed full of activity.

We followed up on our mobilization against the National Prayer Breakfast earlier this month with an analysis revealing our effectiveness. Only five House Democrats and 11 Republicans were listed this year as “honorary House Committee” members, we emphasized. Notably, House Speaker Nancy Pelosi did not appear. We will keep up our work to ensure that the list of no-shows grows longer each year.

Someone on our staff who has been invaluable in our congressional successes is FFRF Director of Governmental Affairs Mark Dann. In his current monthly dispatch, Mark recounts our recent triumphs and promises more to come. 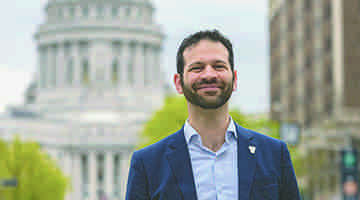 “FFRF will continue to skillfully deploy its advocacy tools (TV shows, social media, action alerts, press connections, etc.) to score victories for you,” he concludes. “Look for more ways that we will be working with allies on the Hill. 2022 is going to be a year full of impact, and I cannot thank you enough for being with us.”

Our W.Va. lawsuit on behalf of activist students
Our Facebook Live “Ask an Atheist” feature focuses on a recent major legal move of ours. FFRF Legal Director Rebecca Markert and FFRF Senior Counsel Patrick Elliott discuss the lawsuit we filed last week on behalf of West Virginia students forced to attend a religious assembly (and who bravely staged a massive walkout in protest). Watch here for more details and to learn what happened to students forced to attend this over-the-top Christian revival at their school. 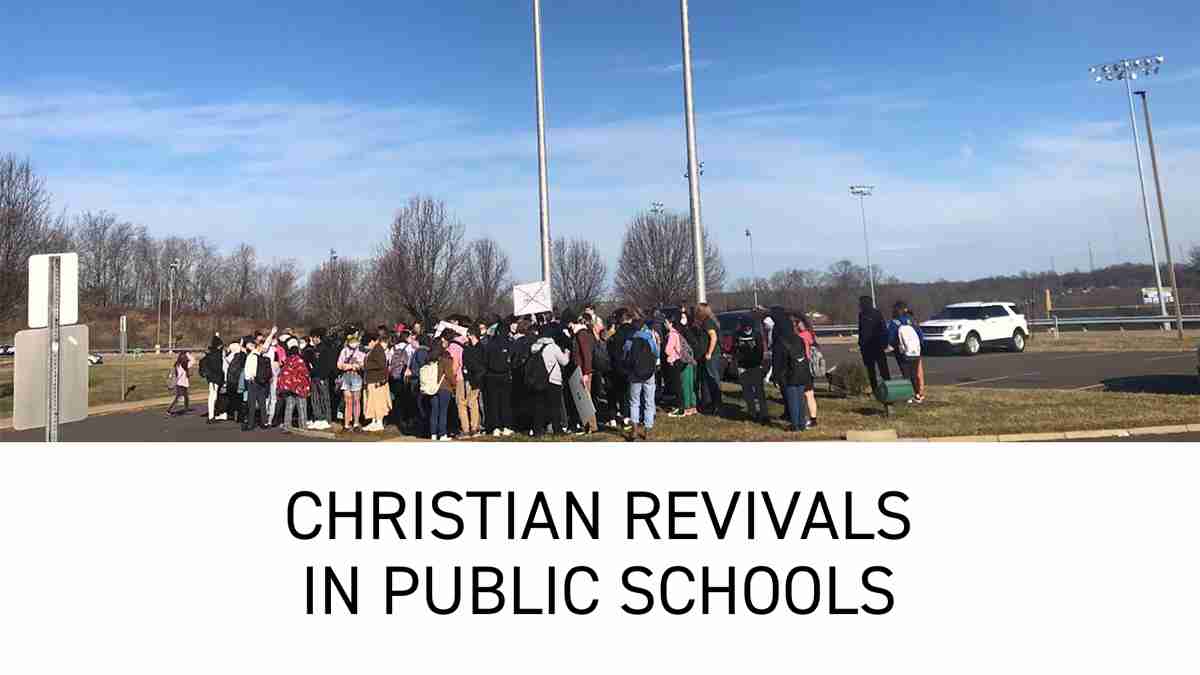 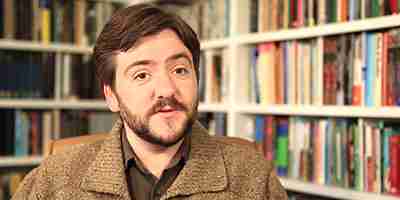 Our Supreme preoccupation
The Supreme Court has been taking up some of our bandwidth. We warned earlier in the week that the court is preparing to OK religious discrimination. By agreeing to hear a challenge — involving a Colorado Christian businesswoman who wants to refuse  LGBTQ customers — during its next session, the court has signaled a clear intent to allow businesses to discriminate based on religious belief. On the plus side, we called President Biden’s just-announced Supreme Court Justice nominee Ketanji Brown Jackson a “breath of fresh air.”

“This nomination is most welcome news,” says Annie Laurie. “Brown Jackson will help the court regain its bearings and ensure that all Americans, not just a select few, enjoy liberty and justice for all.” 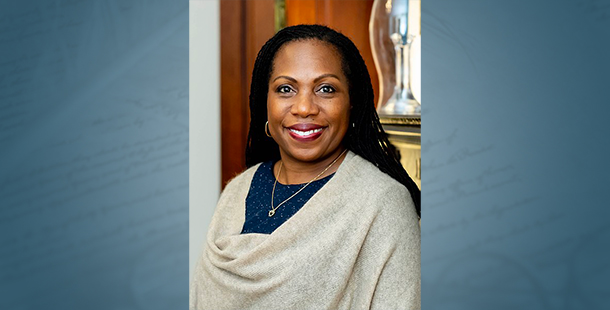 Intervening locally on the Constitution’s behalf
We kept up our local-level interventions. We urged New York City Mayor Eric Adams not only to withdraw three judgmental appointees but to cancel plans to create a faith-based office altogether. We asked a Texas school district to get rid of its official chaplain and ensure that district employees cease proselytizing to students. And we challenged an egregiously unconstitutional Christian program being offered at a middle school in South Carolina. 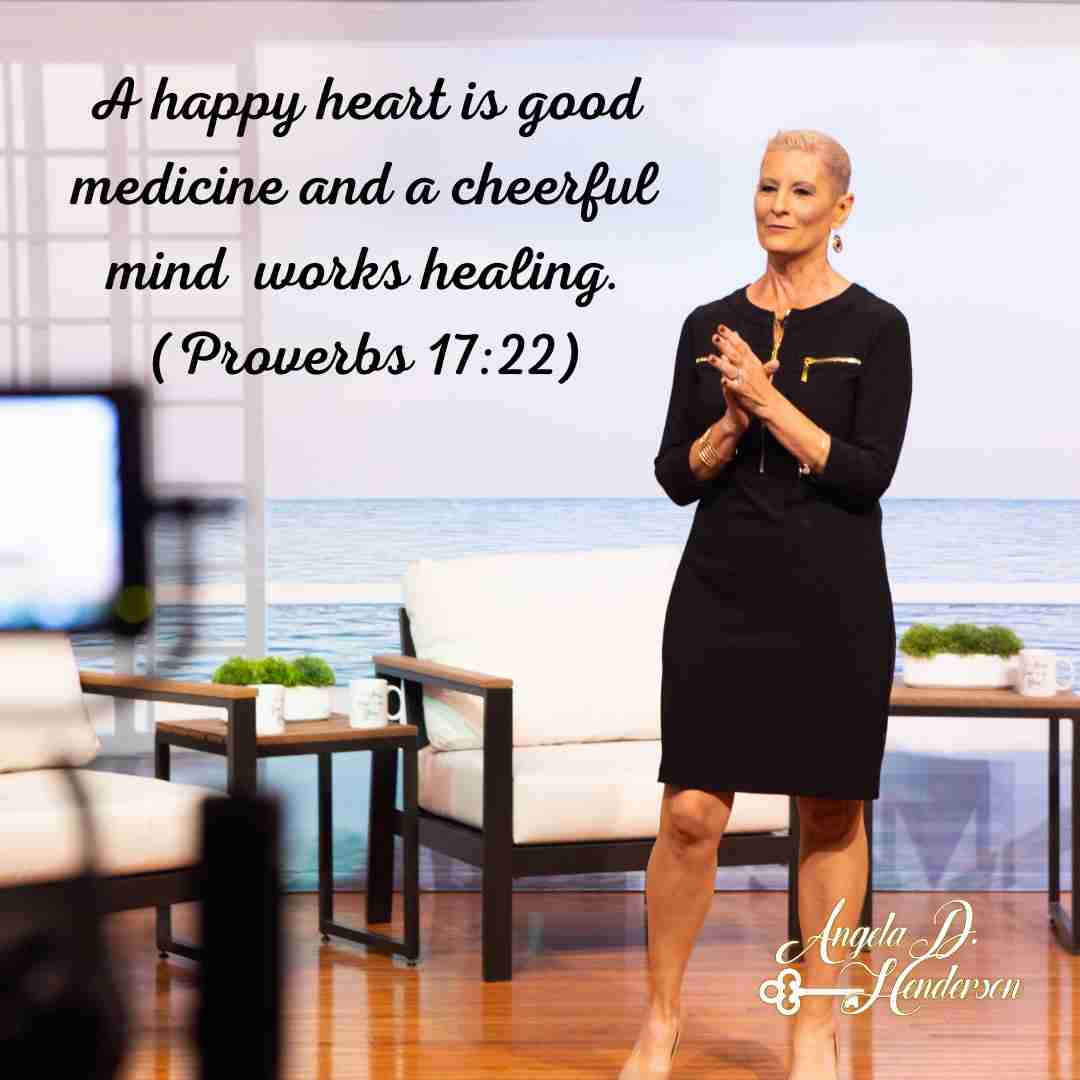 How to avoid bad thinking
How can we avoid bad thinking? Our guests — two University of Wisconsin professors who have written a timely new book on the pitfalls of irrationality — enlighten us on FFRF’s “Freethought Matters” TV show this week. You can already watch it on our YouTube channel.  Or find out where you catch it Sunday. 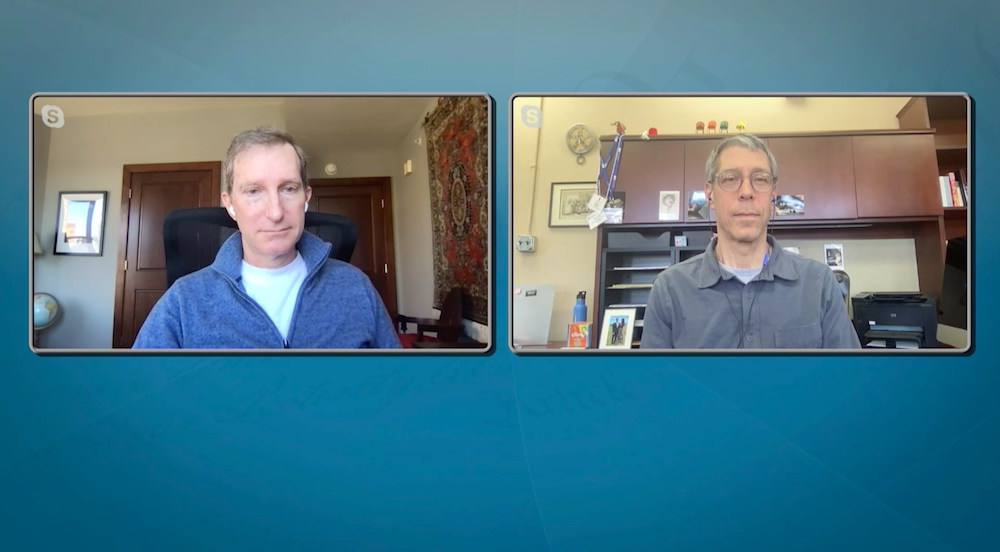 Abortion rights news — bad and good
FFRF Contributing Writer Barbara Alvarez spotlights in her column this week a new report warning that Crisis Pregnancy Centers (fake clinics that often have religious affiliations) may spy on women and perhaps even sic the authorities on them. Thankfully, Latin America has provided us recently with more positive news on the abortion rights front, with Colombia’s Supreme Court decriminalizing abortion till 24 weeks in this heavily Catholic country. 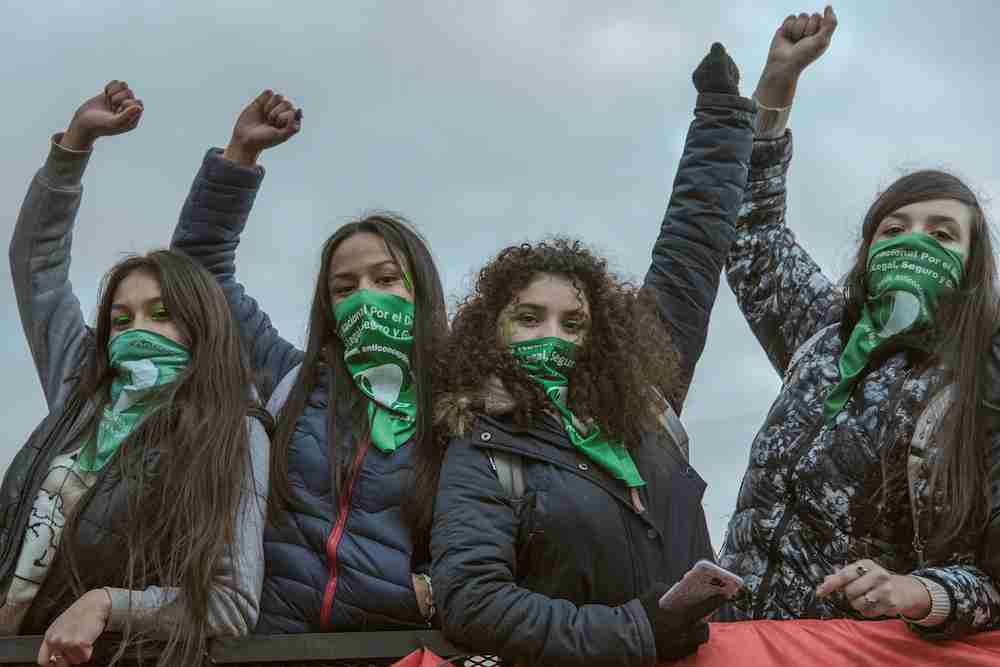 The Church can’t count
Annie Laurie writes a blog in a lighter vein on a massive clerical error that’s causing a lot of soul-searching in the Catholic Church. It’s all about mixing up the Trinity for the Unity. (Or is it the other way around?)

Medieval popes were often depraved criminals
Veteran writer and freethinker Jim Haught, who turned 90 this week, asserts that the medieval-era Vatican was a crime scene. If you don’t believe that, he says, watch “The Borgias” on Netflix. Or read his blog. 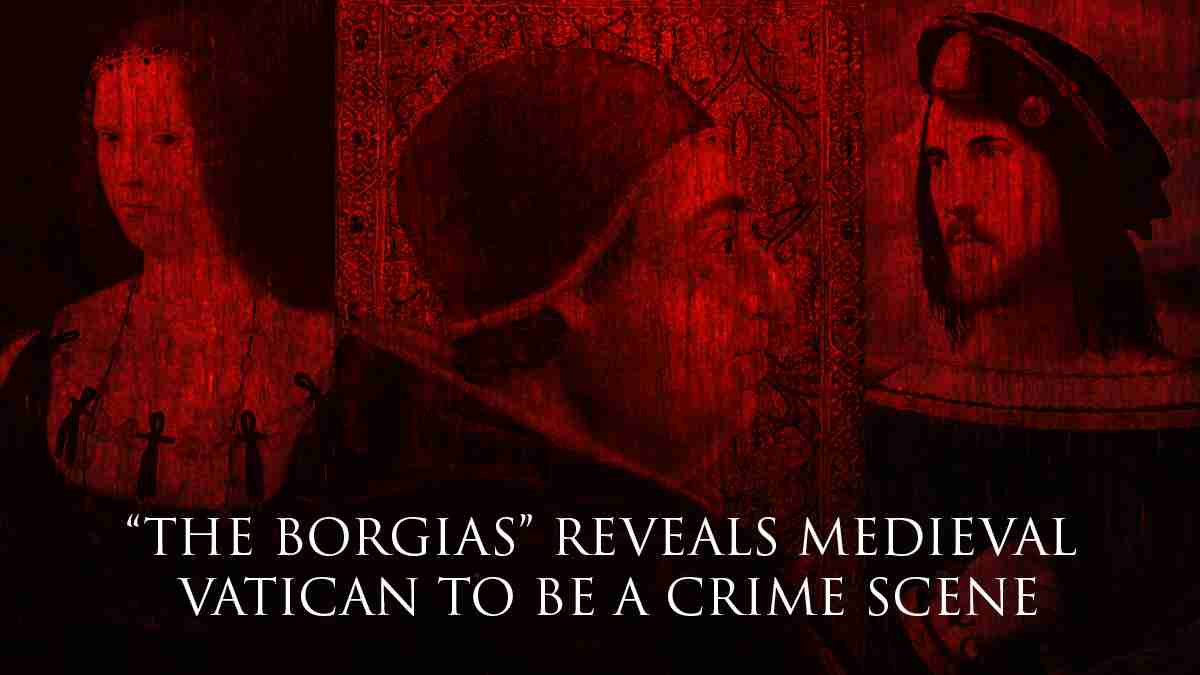 Medieval or modern, we’re able to keep tabs on religion’s crimes and misdemeanors only with your constant support.