Skip to content
PrevPreviousGuns and God: How religion has warped gun reform in the United States
NextBanning transgender athletes is wrong science and bad for women’s sportsNext

We at the Freedom From Religion Foundation spent a lot of time this week trying to steer elected officials and institutions on the right path.

We urged the junior senator from Mississippi to recant Christian nationalist comments she made in defense of a voter suppression bill.

“Sen. Cindy Hyde-Smith represents all Mississippians, not just those who adhere to her religious beliefs,” FFRF Co-President Annie Laurie Gaylor commented. “Our message to her is to get off her knees and get to work for the rights of the people, including our freedom to vote on Sundays.”

“It’s rare to hear a politician openly use Christian nationalism to, for instance, defend voter suppression explicitly,” he stated. “Few have the courage to admit this tie so clearly. But yesterday, a bold senator from Mississippi, Sen. Cindy Hyde-Smith stood up and did just that.” 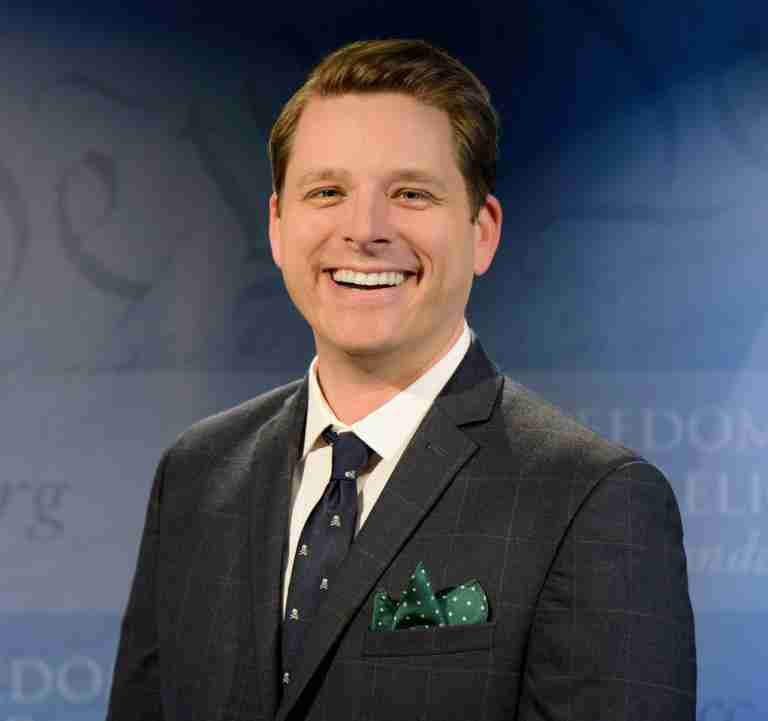 Indeed, we emphasized how the Religious Right and its political allies, more broadly, are busy depriving citizens perceived to be Democratic — especially Black Americans — of their voting rights. That’s why we have called for passage of the For the People Act, H.R. 1, noting that its enemies include many enemies of secularism. 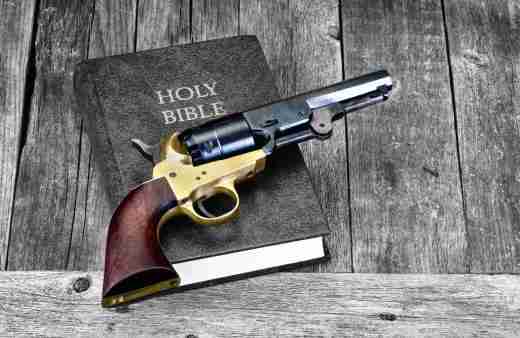 “Simply put, gun violence is a public health and safety issue,” she concludes. “Praying will do nothing, but action can do everything. That’s why we need our secular voices more than ever. I firmly believe that we can collectively work toward a country where the bible isn’t legitimately used as an excuse to defend the inexcusable.”

Standing up for reproductive rights
Barbara has written another captivating first-person account in which she embodies the strivings of FFRF. “Reproductive rights are under attack in the United States and around the world — and I did my best yesterday to fight this,” her piece starts, recounting how on the occasion of Capitol Hill Day she (virtually) lobbied top Wisconsin officials to safeguard reproductive rights.

Stop being so officially pious
We asked a South Carolina school district to stop its unconstitutional practice of opening school board and other meetings with prayer. “Official school bodies should strive to be inclusive, instead of indulging in exclusionary practices,” Annie Laurie remarked.

Why is war in decline?
There was much to celebrate, too. Veteran freethinker and writer Jim Haught marvelled at the decline of war in recent times. 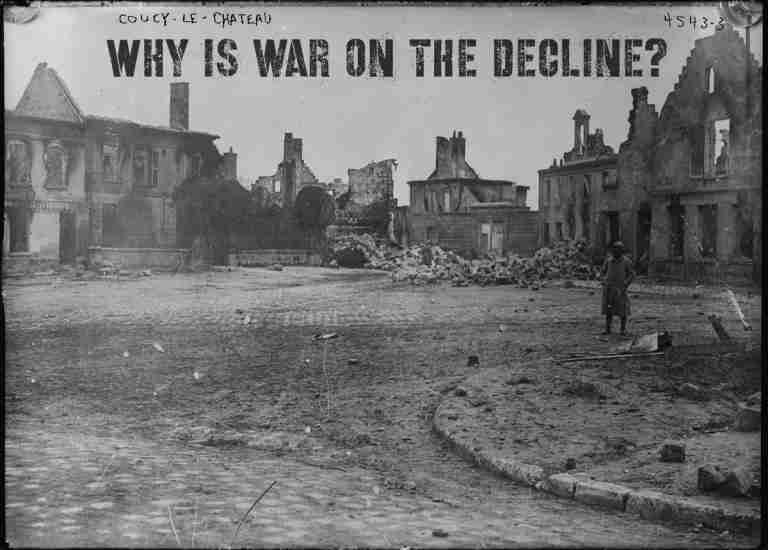 A Mayday fundraiser
We also announced a fundraising event with four other national secular nonprofits. In a three-hour virtual fundraising event — “Mayday for Humanity” — FFRF, The Freethought Society, Recovering From Religion, Secular Student Society and Secular Coalition for America will raise funds on Thursday, May 6, starting at 7 p.m. Eastern, for homeless shelters and food banks in Wisconsin, Pennsylvania and California. Please participate! 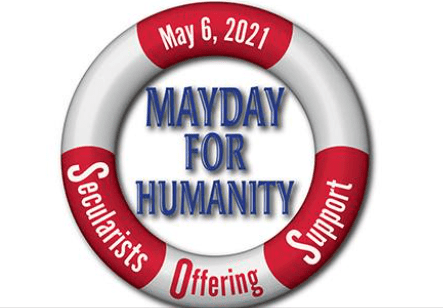 How to undo Christian nationalism in the courts
Our media offerings this week spanned a range, both in subject matter and tone. On our “Ask An Atheist” Facebook Live feature, FFRF Staff Attorney Liz Cavell and FFRF Director of Governmental Affairs Mark Dann were joined by the senior politics reporter for the Huffington Post, Jen Bendery, to discuss how we can undo Christian Nationalism in the courts. 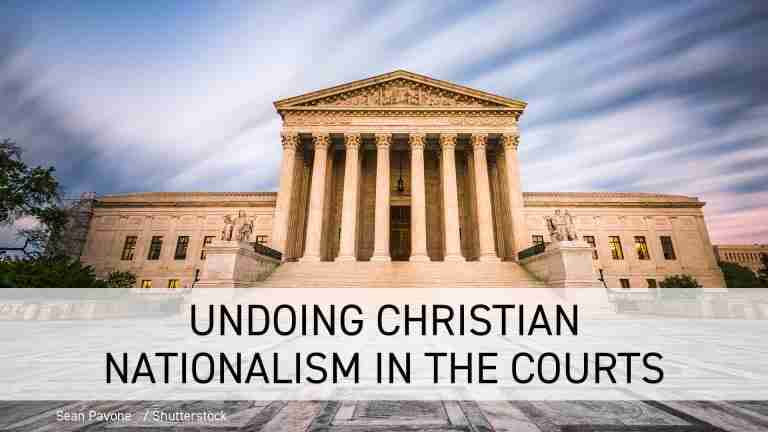 Leaving God
The main interview on our radio show also dealt with a serious subject. Freethought Radio co-hosts Dan Barker and Annie Laurie Gaylor spoke with former Madison Avenue adman John Follis about his award-winning documentary film, “Leaving God: Why I Left God and Why So Many Others Are Too.” 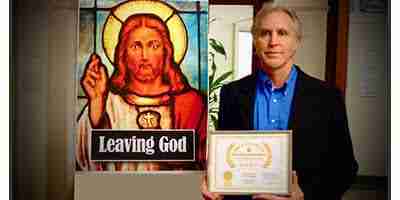 An interview with actor, author & atheist Malachy McCourt
Our Sunday TV show is comparatively lighter on its feet. We interview a multifaceted irreverent talent; Malachy McCourt is an Irish-American actor, author, humorist and an outspoken and happy atheist. You can already watch the show on our YouTube channel. Or find out where you can watch it on Sunday. 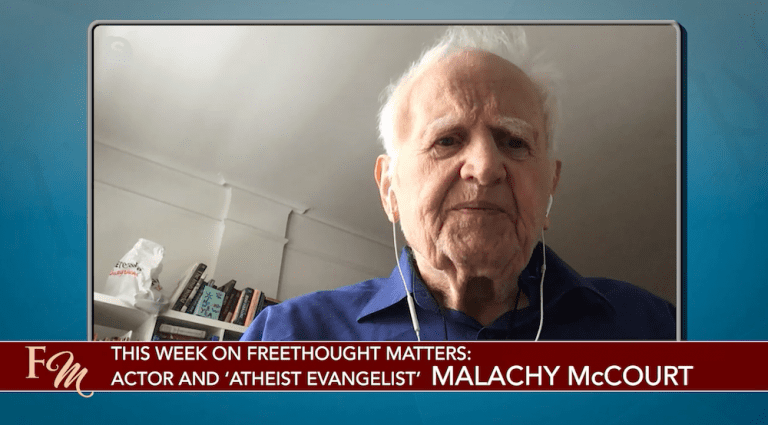 We sought your help
Finally, in guiding public policy, how could we not seek your help? We asked Delaware members to urge the state Legislature to support a measure that would require schools to make menstrual products available to students at no cost. We sought the assistance of those of you in Tennessee to oppose a Senate bill that would expand religious exemptions for the Covid-19 vaccine and to stymie an unconstitutional House resolution that would designate the bible the state book of Tennessee. And we requested Montanans to urge state lawmakers to vote no on a bill that could drastically expand religious privilege. 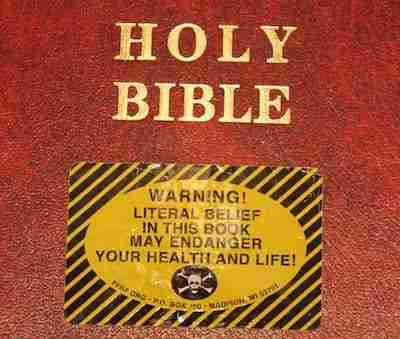 We wouldn’t be able to do anything without you, would we?

All Articles by this author
PrevPreviousGuns and God: How religion has warped gun reform in the United States
NextBanning transgender athletes is wrong science and bad for women’s sportsNext