This was a big week for us here at the Freedom From Religion Foundation.

Working together with an unlikely but wonderful partner, the Baptist Joint Committee for Religious Liberty, we issued a pioneering report exposing the key role that Christian nationalism played in the attack on the Capitol. “We cannot understand what happened on Jan. 6 without confronting and understanding Christian nationalism,” said FFRF Director of Strategic Response Andrew Seidel, who first perceived the need for this report and organized its publication. The report got extensive coverage in the United States, in outlets such as Salon and Religion News Service, and even in Germany. It feels great that our work is having such an impact! 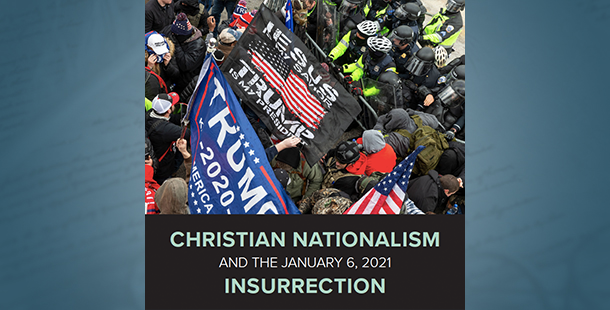 Andrew talked about the report on our radio show this week. Then, activist and podcaster Cynthia McDonald discussed with Freethought Radio co-hosts Dan Barker and Annie Laurie Gaylor her comprehensive article about the secular case for reparations: “Black economic justice from an atheist’s view.” 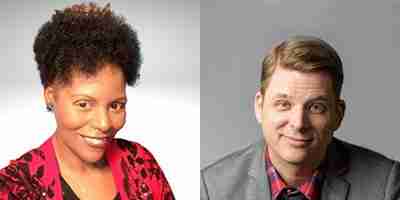 FFRF Contributing Writer Barbara Alvarez adds to our Christian nationalism report in her column this week focusing on the role of anti-abortion forces in the assault on the Capitol.

“In the past 10 years, the religious attack on abortion has significantly ramped up, culminating in some of the most grotesque displays of anti-democratic, anti-woman actions,” she starts. “Jan. 6 is one of those days that will be remembered for such terrifying occurrences.” 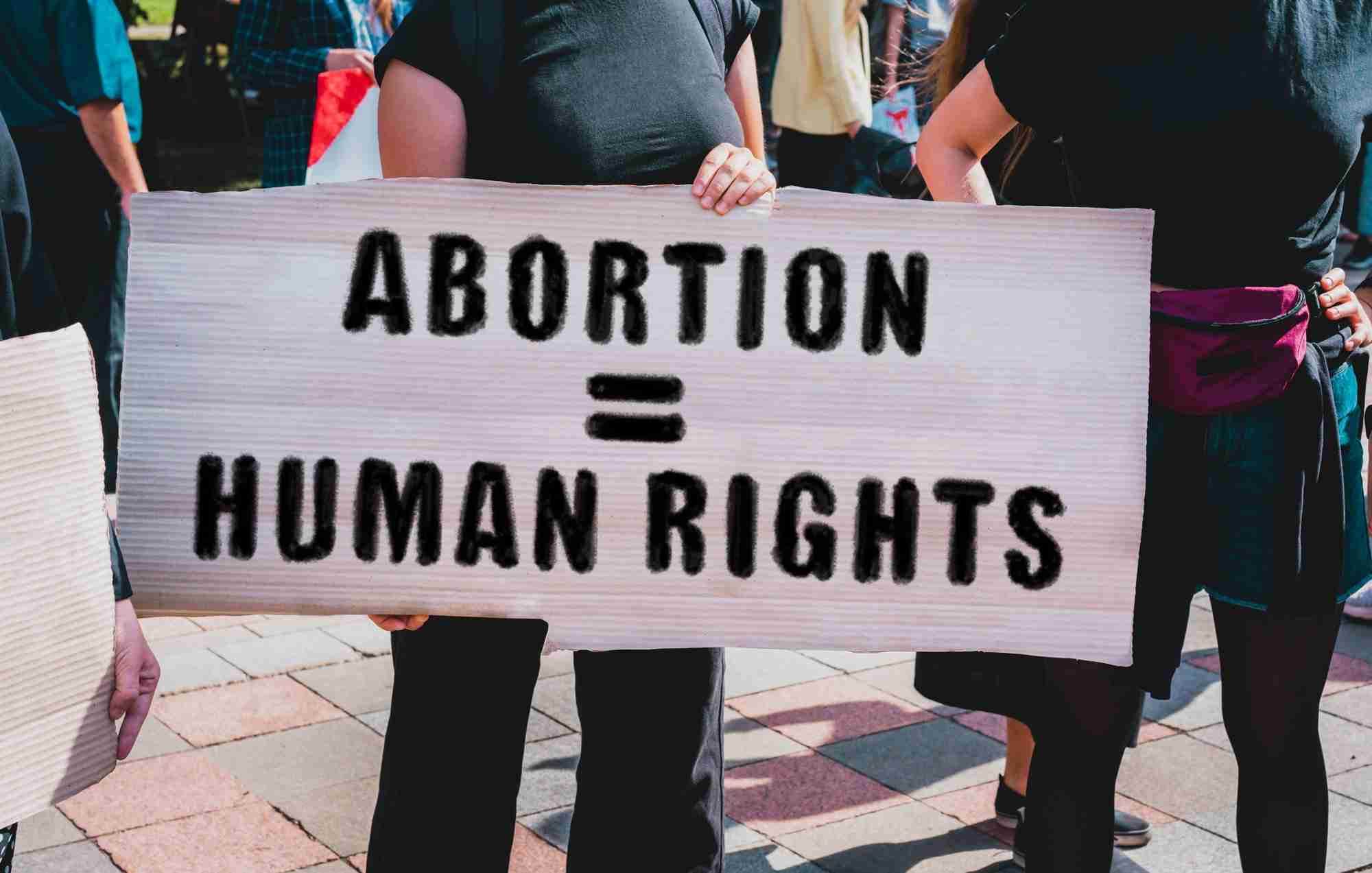 Barbara has written another biting commentary, which uses a pastor’s recent book burning spree to comment on the wider issue of intellectual freedom. She quotes Heinrich Heine’s haunting statement, “Where they burn books, they will also ultimately burn people,” and then powerfully builds on it.

A bill authorizes a Thomas Paine memorial in D.C.
A long-planned project of ours is one step closer to completion: Rep. Jamie Raskin, D-Md., introduced legislation today to authorize the construction of an overdue memorial to Thomas Paine. “We can think of no one better suited to champion the resolution to dedicate a memorial to our ‘Forgotten Founder’ Thomas Paine than Rep. Jamie Raskin,” comments Annie Laurie. Please use FFRF’s easy, automated system to urge your member of Congress to make this a reality! 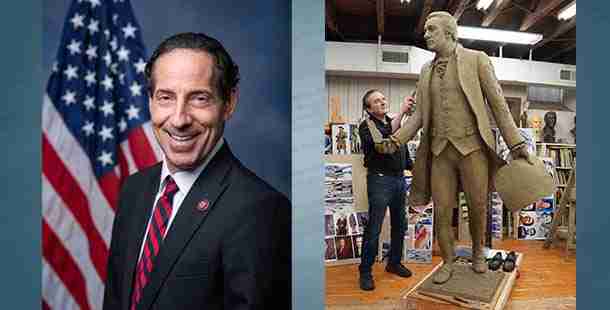 Media loves our support of student walkout
We received major play for our support of a walkout that wonderfully secular-minded West Virginia students undertook in response to their coerced participation at a Christian assembly. Prime media entities, ranging from ABC News to Newsweek to the New York Post, picked up our message of solidarity with the students and our reprimand to the school board. Such student activism provides a ray of hope for our country.

You helped stop Michigan governmental prayer
With the crucial help of some of you, we persuaded a Michigan county board to halt governmental prayer. Although FFRF received an initially discouraging response, local activists attended meetings to voice their objection and changed the board’s mind. “We commend the hard work of our local activists who fought for inclusivity and the wisdom of the Leelanau County Board for listening,” says Annie Laurie. 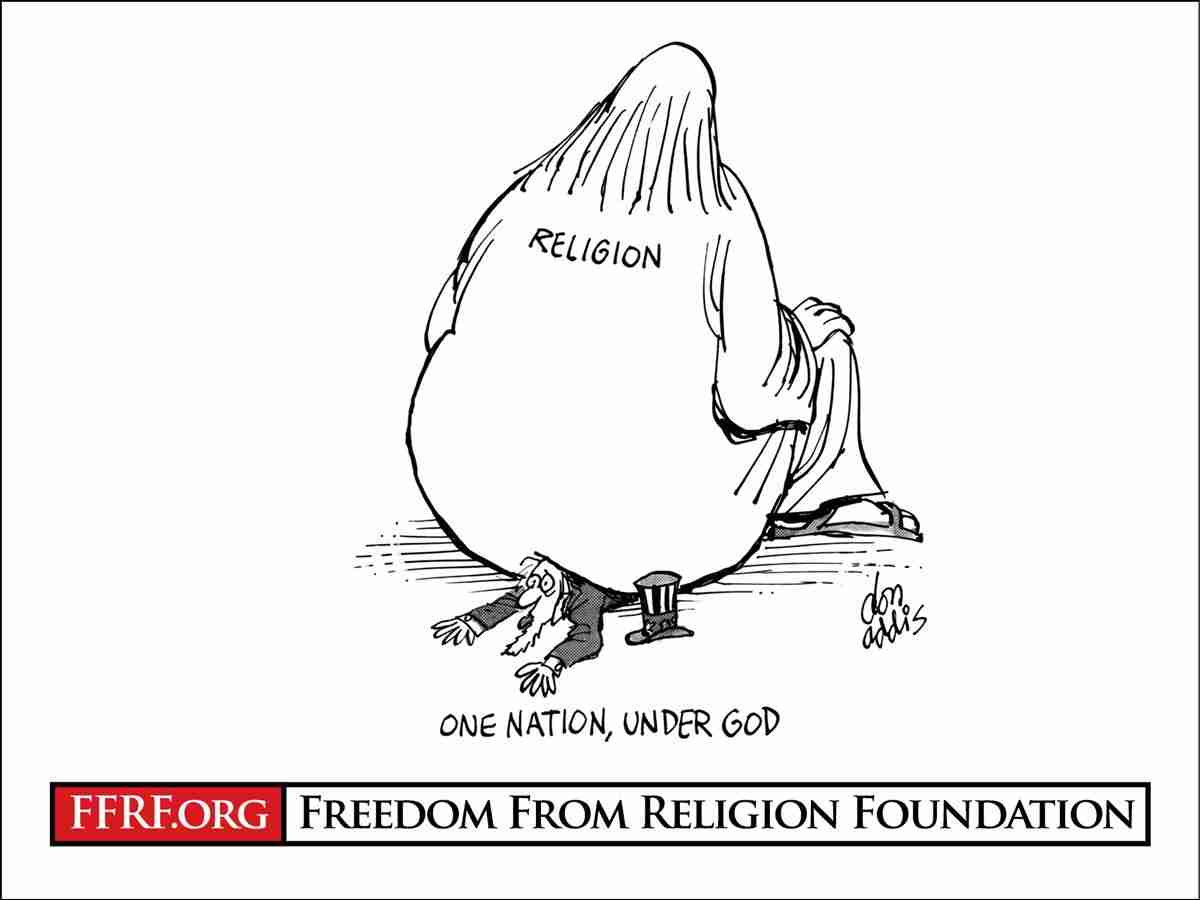 We pulled up to a victory in Illinois
We secured a constitutional triumph in Illinois when the city of Morris agreed to stop a discriminatory parking policy favoring churchgoers after we stepped in. Our parking lessons fell on receptive ears. 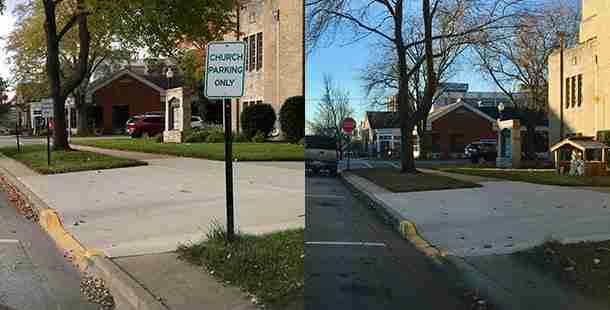 Lots of stuff happening in the Badger State
Our home state has kept us occupied recently — in good ways and bad. We condemned a proposed Texas-style abortion ban in the Wisconsin Legislature. Fortunately, there are also some right-minded legislators in the Badger State, and we interview one of them on our “Freethought Matters” TV show this Sunday. You can already watch our conversation with state Sen. Kelda Roys, a professed atheist, on our YouTube channel. Or find out where you can catch it Sunday. 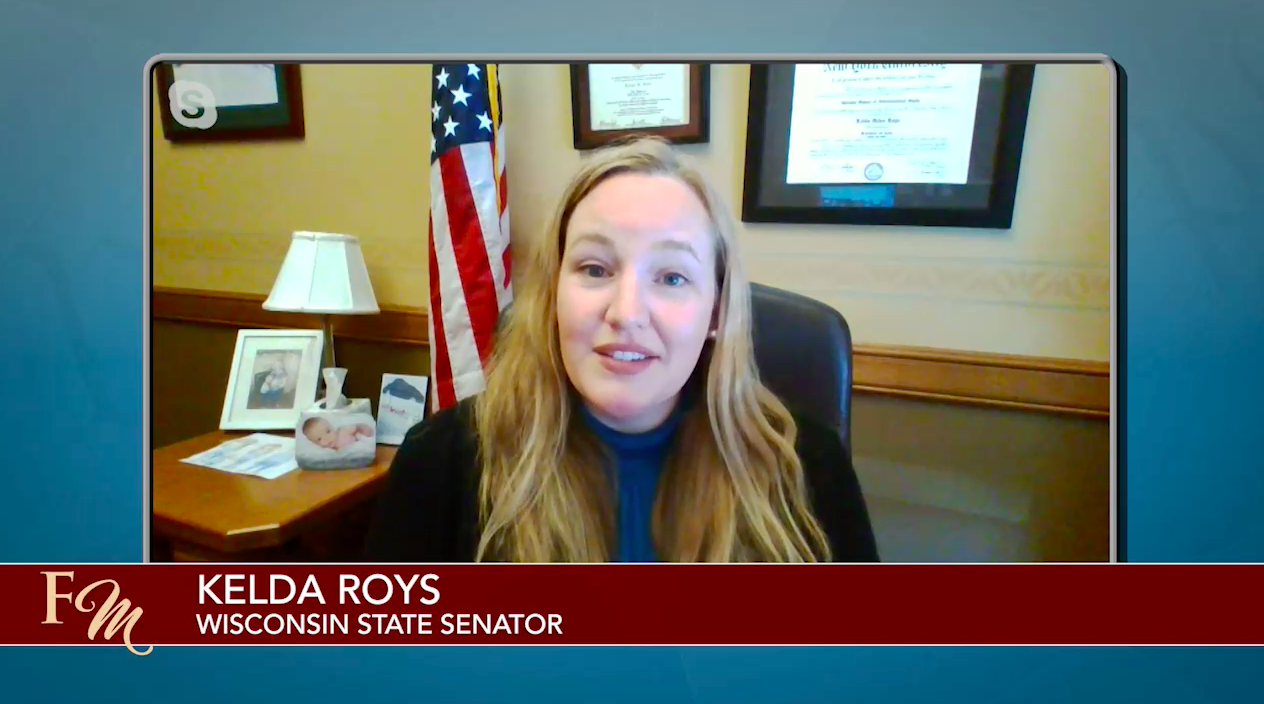 All of the big, bold activities we engaged in this week were made possible only due to you and your unflinching support.

All Articles by this author
PrevPreviousA reproductive rights reflection on the Jan. 6 insurrection
NextHonoring Black History Month with reproductive justiceNext