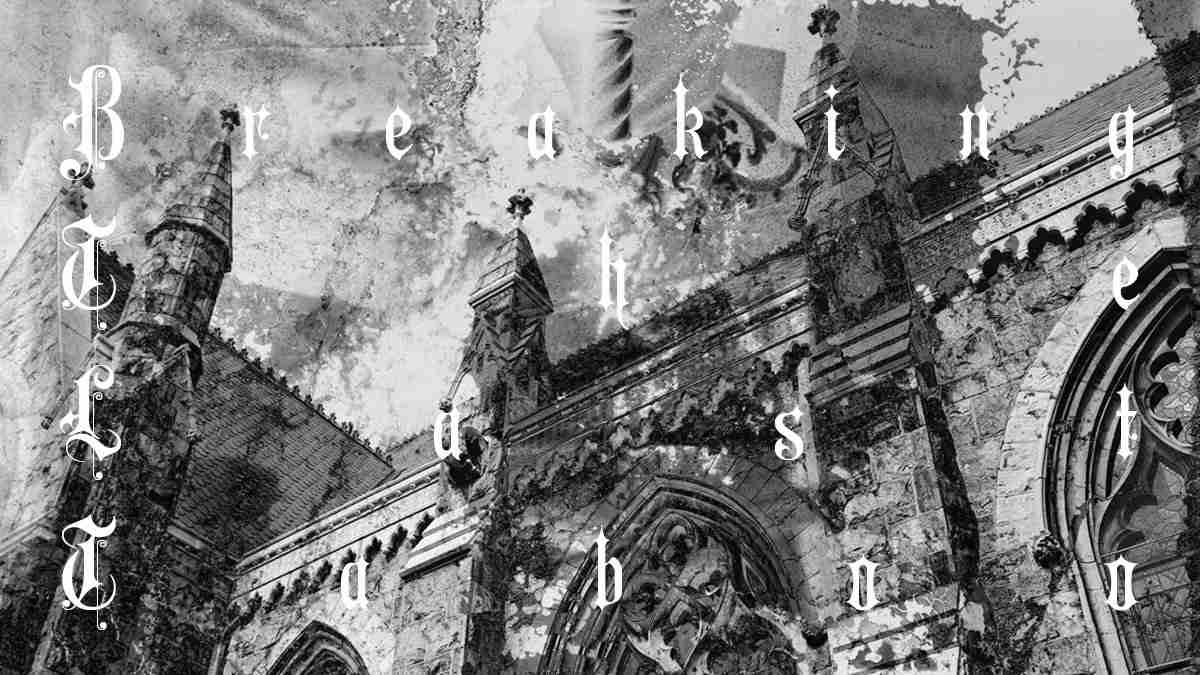 Few Americans know that Thomas Jefferson wrote, in a letter to a nephew: “Question with boldness even the existence of a God.”

Or that Albert Einstein said: “I do not believe in a personal God, and I have never denied this, but have expressed it clearly.”

Or that Mark Twain wrote in his journal: “I cannot see how a man of any large degree of humorous perception can ever be religious — unless he purposely shuts the eyes of his mind and keep them shut by force.”

Or that Thomas Paine wrote in The Age of Reason: “All national institutions of churches, whether Jewish, Christian or Turkish, appear to me no other than human inventions, set up to terrify and enslave mankind, and monopolize power and profit.”

Many, perhaps most, outstanding thinkers, scientists, writers, reformers have been religious skeptics. But this fact is little known in America. Why? Because our nation has one last taboo, one unmentionable topic: religious doubt.

In the daily tumult, it’s permissible to challenge any idea, save one. Supernatural religion — invisible gods and devils, heavens and hells — is off limits. There’s an unspoken consensus that the subject is too touchy, that it’s “impolite” to question anyone’s religion. In a nation of so many church members, too many feelings would be hurt.

For many centuries, you could actually be killed for doubting dogmas. In the year 415, the woman scientist Hypatia, head of the legendary Alexandria library, was beaten to death by Christian monks who considered her a pagan. The leader of the monks, Cyril, was canonized a saint. In 1553, the physician Michael Servetus, who discovered the pulmonary circulation of blood, was burned alive in John Calvin’s Geneva for doubting the Trinity. In 1600, the philosopher Giordano Bruno was burned for teaching that the earth circles the sun, and that the universe is infinite. He was among thousands of Inquisition victims.

Gradually, the iron fist of religion lost its grip in the West, and disbelief became a bit safer. But there were relapses. For example, a French teenager was beheaded and burned in 1766 for marring a crucifix, singing irreverent songs and wearing his hat while a church procession passed. Voltaire tried to save him, but the clergy demanded death, and the French Parliament decreed it. Denis Diderot, creator of the first encyclopedia, was jailed for skepticism, and his writings burned. And English publishers who printed Thomas Paine’s The Age of Reason were jailed for blasphemy.

Despite the risks, thinkers kept on questioning, and the right to doubt gradually was established. Although the right was won, it remains partly muzzled in America. What schoolchild is taught that Thomas Jefferson wrote many sneers at “priestcraft” — that he was denounced as a “howling atheist” — and that his famous vow of “eternal hostility against every form of tyranny over the mind of man,” which is engraved in his memorial in Washington, was written of the clergy?

Although open disbelief still doesn’t have widespread acceptance in America, religion is fading among educated people. America’s mainline Protestant churches, formerly the domain of the elite, have lost numerous members since the 1960s. The old church “thou shalt nots” against sex, liquor, gambling, birth control, dancing, Sunday shopping and such have subsided in our lifetime.

Soon, it may be completely acceptable to challenge the supernatural, as so many great figures have done. The tacit code of silence — the last taboo — may be near an end.

This column is adapted from a piece in the winter 1996-97 issue of Free Inquiry.

James A. Haught, syndicated by PeaceVoice, was the longtime editor at the Charleston Gazette and has been the editor emeritus since 2015. He has won two dozen national newswriting awards and is author of 12 books and 150 magazine essays. He also is a senior editor of Free Inquiry magazine and was writer-in-residence for the United Coalition of Reason.
All Articles by this author
PrevPreviousReligion is largely to blame for Catholic Church sex abuse scandal
NextVaccines, abortion rights, the Supreme Court & the missionary Big Oil nexusNext