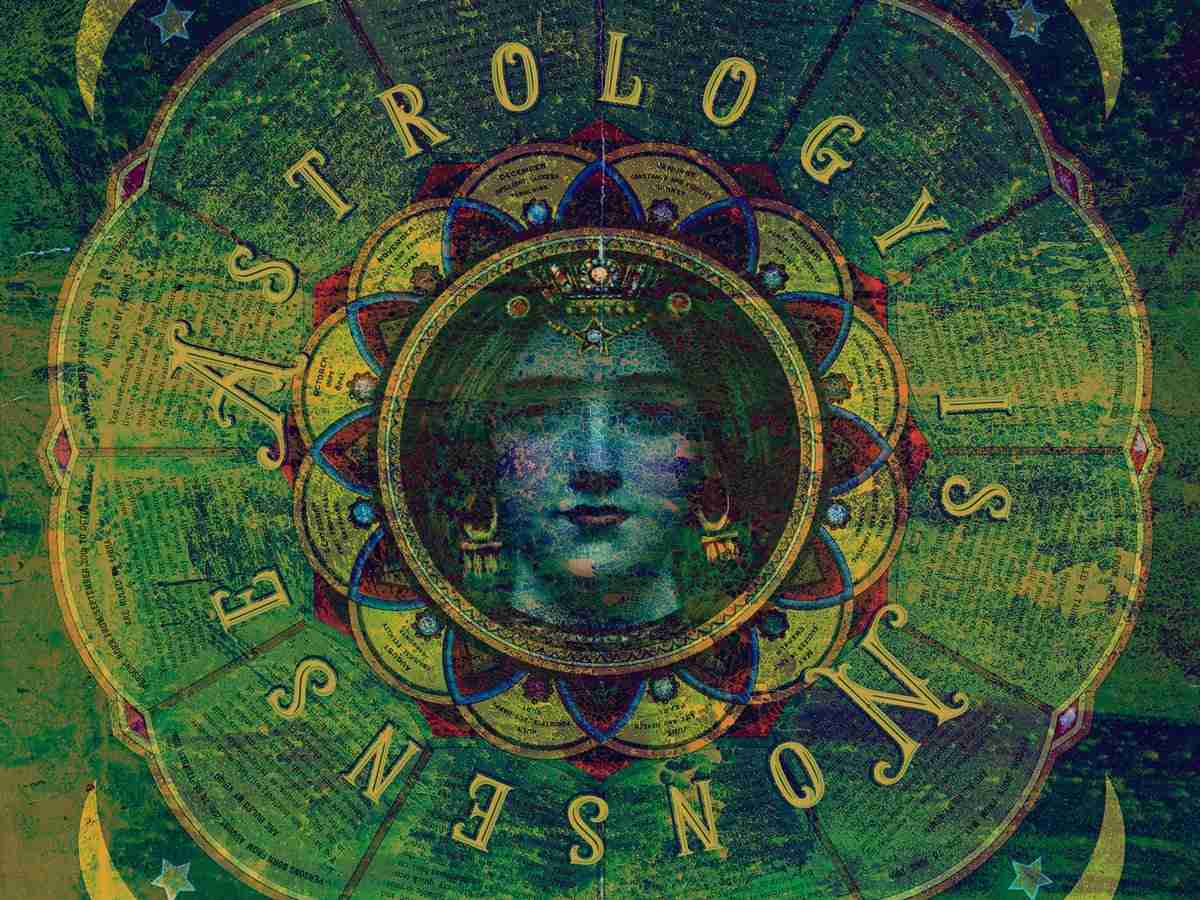 Astrology has no basis in fact.

The solar system is relatively flat, occupying an imaginary plane in the sky called the ecliptic. Planets waver 8 degrees on each side of the centerline, in a belt called the zodiac. As the Earth travels around its orbit through the year, 12 different constellations of stars come into the zodiac area.

Centuries ago, ancient mystics thought the position of these constellations, plus the whereabouts of passing planets, were magical signs and portents. They charted the dates when the constellations were hidden behind the sun, and listed supernatural conditions supposedly caused by each passage. The celestial positions at the hour of a person’s birth were particularly believed to cast miraculous influence over the individual.

Today, every reputable scientist says astrology is nonsense. If planetary positions influenced lives, each child born in New York on a certain day would have a similar personality and future.

Worse, the charts devised in ancient times — and still used today — are invalid. Shifting of Earth’s orbit has caused the constellations to enter the zodiac at different dates. For example, on March 23, when the charts say Aries is the all-powerful constellation, the sun actually is in Pisces.

The staid Encyclopedia Britannica has stated that astrology is “devoid of intellectual value.” Scientific astronomy discoveries “eradicated a belief in astrology among the educated” and caused astrology to become a “pseudoscience continued among nonintellectuals . . . becoming more and more fraudulent,” according to it.

Back in 1987, astrologers and other mystics announced “the Harmonic Convergence,” an alignment of planets coinciding with the ancient Mayan calendar, which was supposed to transform the world with “galactic beams” of psychic energy. Nothing happened. A skeptical woman I knew called the event “the Moronic Convergence.”

Astrology is little different from palm-reading, crystal-ball gazing and Tarot card fortune-telling. Yet it remains popular.

Horoscopes are harmless when regarded only as amusements. But when they’re taken seriously, it’s disturbing.

This column is adapted from a piece that originally appeared in the Charleston Gazette on Aug. 14, 1995.

James A. Haught, syndicated by PeaceVoice, was the longtime editor at the Charleston Gazette and has been the editor emeritus since 2015. He has won two dozen national newswriting awards and is author of 12 books and 150 magazine essays. He also is a senior editor of Free Inquiry magazine and was writer-in-residence for the United Coalition of Reason.
All Articles by this author
PrevPreviousAbortion rights under siege
NextReproductive Rights are LGBTQ rightsNext