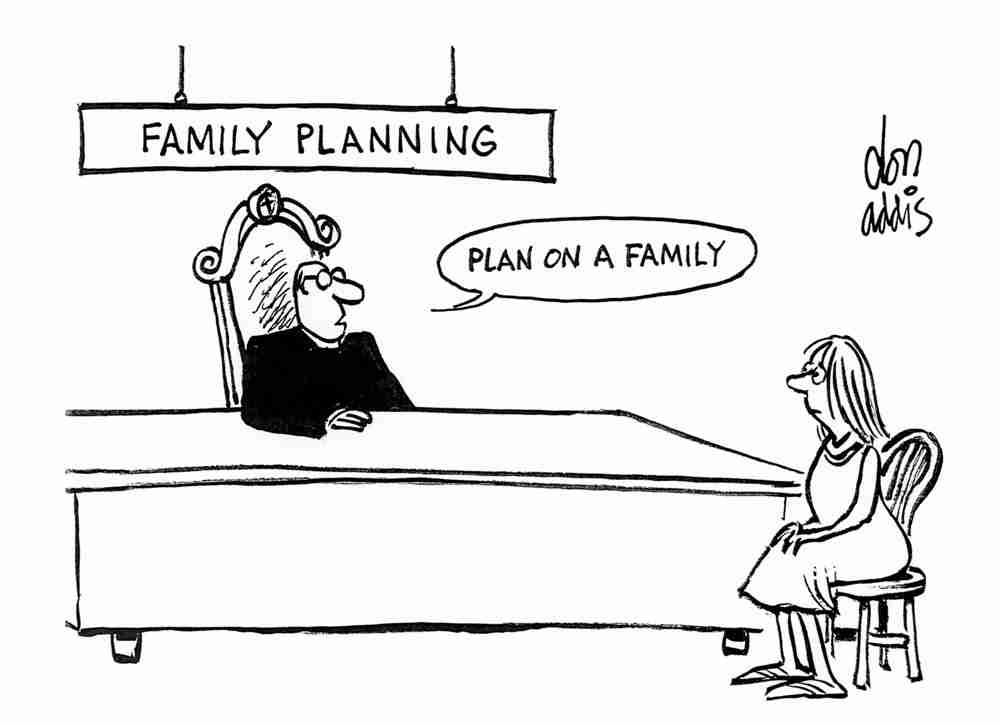 The onslaught on abortion rights in the United States includes the disturbing and yet little-known use of public funds to support religiously motivated anti-abortion centers.

A new report by Equity Forward, a watchdog project to ensure transparency and accountability among anti-reproductive health organizations, reveals the significant amount of taxpayer dollars going to crisis pregnancy centers. These  unethical outfits, run by zealous anti-abortionists, masquerade as bonafide health care facilities in order to fool prospective abortion patients into consulting them — and these individuals are fed frightening misinformation here.

Using fear tactics, disinformation and religion, the centers lie to women about abortion care, contraception and sexuality. The Trump administration outrageously granted millions of tax dollars to these phony outfits at the expense of legitimate facilities. For example, a Southern California-based chain of Christian pregnancy centers won a $5.1 million grant from Title X, a federal program to provide family planning services. The Trump administration also issued a gag rule to force Title X recipients to withhold abortion information and imposed medically unnecessary and cost-prohibitive restrictions. Consequently, Planned Parenthood, which for nearly 50 years was a recipient of Title X funding and served 40 percent of all program patients, was forced to withdraw from the program.

And while the Biden administration gradually moves to undo these harmful provisions, great damage has already been done. Research showed that there was a loss of 1,272 clinics sites and a 60 percent decrease in clients served by the Title X program. Meanwhile, religious anti-abortion centers have received funding for their pseudoscientific and deceptive practices.

At least 10 states have diverted or currently divert public dollars into state-funded programs for anti-abortion clinics that are run by anti-abortion networks, according to Equity Forward. The funding, derived from Temporary Assistance to Needy Families (TANF), is intended to give direct assistance to families who are struggling with rent, food and child care. Now in many cases, such direly needed public funds are siphoned to stealthy religiously influenced centers that lie to women about their reproductive health care options. In Louisiana, a state with the second highest poverty rate in the nation, $1.5 million in these funds have gone to the Alternatives to Abortion Initiative. Alarmingly, Texas has diverted $23 million to anti-abortion programs with the funds.

Currently, there are 2,500 crisis pregnancy centers operating in the United States, often Christian-run organizations. For example, Heartbeat International, the first network of anti-abortion centers in the United States and the largest and most expansive one to date, is a “Christian association of faith-based pregnancy resource centers” that is “endorsed by Christian leaders nationwide.” CareNet is another network with more than 1,100 affiliates and 30,000 volunteers. They describe their culture as a place “where women and men faced with pregnancy decisions are transformed by the Gospel of Jesus Christ and empowered to  choose life for their unborn children.”

Interestingly, the bible doesn’t mention abortion once and even says that life begins at first breath in Genesis 2:7, when God “breathed into his nostrils the breath of life; and man became a living soul.” Believing that a human being exists at conception is a matter of faith — not fact. Public funds should be used to support science-based, medically accurate information and practices. Taxpayer funding for crisis pregnancy centers is a travesty of the separation of state and church.

BARBARA ALVAREZ is a contributing writer for the Freedom From Religion Foundation. Previously she had held the role as FFRF's inaugural Anne Nicol Gaylor Reproductive Rights Intern, a program set up to memorialize FFRF’s principal founder, who was an early abortion rights activist and author of the book Abortion is a Blessing. Barbara was a major winner in FFRF’s essay competition for graduate students, writing about the bible’s role in the abortion battle.
All Articles by this author
PrevPreviousHow the majestic mountains in my state were created
NextLet’s support reproductive justice and racial equityNext