Abortion pills should be available to all 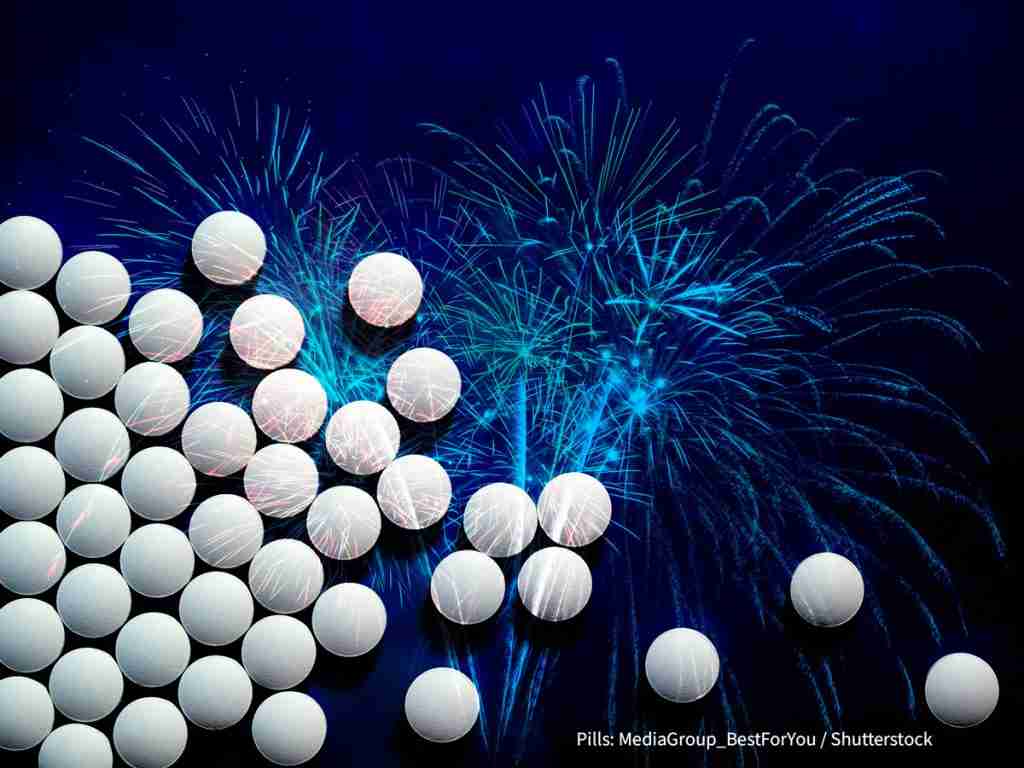 In a post-Roe country, abortion pills promise to be a game changer in making abortion more available. Indeed, the Department of Justice cleared the U.S. Postal Service to deliver abortion pills by mail, including in states with abortion restrictions. However, these pills are still under lock and key. Abortion pills should be available to all who want them.

Recently, the Food and Drug Administration (FDA) determined that pharmacies, including major retailers like CVS and Walgreens, can dispense prescription abortion pills. Unsurprisingly, anti-abortion legislators and activists have sprung into action in attempts to restrict the procurement of abortion pills.

For instance, House lawmakers received a letter from anti-abortion groups asking them to prioritize banning the interstate delivery of abortion pills. Additionally, legislators in Missouri and Georgia have introduced bills that would make abortion pills inaccessible. Furthermore, there are efforts in Texas to allow civil lawsuits against people who have terminated their pregnancies with abortion pills and Oklahoma lawmakers have asked the state attorney general to clarify whether or not abortion pill usage constitutes murder.

At the same time, the recent decision by the FDA is not a panacea. For instance, the FDA did not get rid of the REMS program that highly regulates abortion pills. The REMS program, or the Risk Evaluation and Mitigation Strategy,  means that prescribers, now including pharmacies, have to adhere to burdensome protocols in order to be certified. This, along with political and social pressure from anti-abortion factions, will certainly dissuade many pharmacies from  seeking the certification that is required for carrying the abortion pill.

The larger issue is the unscientific, religiously rooted basis for abortion pill restrictions. While the new FDA ruling is a step in the right direction, it is not enough because it still regards abortion pills as something dangerous. For instance, the REMS program typically includes drugs for treating cancer and multiple sclerosis, opioids and anti-psychotic medication. This is incongruent to what science has shown us about the safety and efficacy of abortion pills. Research shows that abortion pills are safer than over-the-counter medicines like Tylenol, and sends fewer people to the emergency room than Tylenol or Viagra.  Additionally, abortion pills, which were first approved by the FDA in 2000, are found to be just as safe as in-clinic abortion procedures. For context, giving birth is 14 times more dangerous than having an abortion.

Medication abortions are very common and account for more than half of all abortion procedures in the United States. There is no evidence-based reason for restricting their access — only rationale rooted in religion and ideology. On the flip side, denying abortion care is associated with higher mortality rates, poorer health and financial devastation, among other outcomes.

Comprehensive abortion access includes total access to abortion pills. Let’s work toward a future where that is a reality.

BARBARA ALVAREZ is a contributing writer for the Freedom From Religion Foundation. Previously she had held the role as FFRF's inaugural Anne Nicol Gaylor Reproductive Rights Intern, a program set up to memorialize FFRF’s principal founder, who was an early abortion rights activist and author of the book Abortion is a Blessing. Barbara was a major winner in FFRF’s essay competition for graduate students, writing about the bible’s role in the abortion battle.
All Articles by this author
PrevPreviousPaying homage to secular jurist who ruled ‘God’ unconstitutional
NextMangled Methodist moralityNext