Abortion is essential — not religion 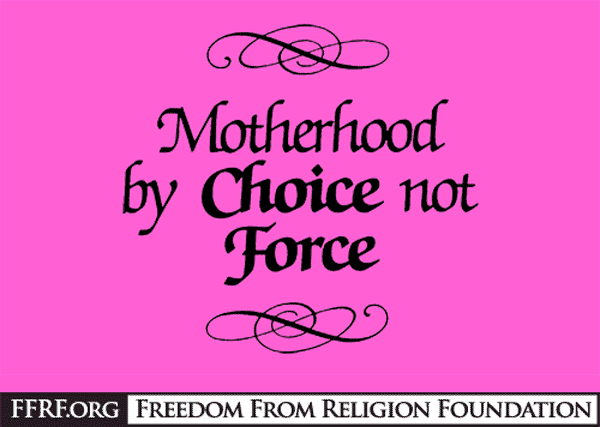 “So pro-life they’ll kill you!”

This wry statement reverberated across the interwebs in 2019, when draconian heartbeat abortion bills pushed by anti-abortion politicians swept across the United States. Amid COVID-19, the statement couldn’t be truer. Indeed, the allegiance of anti-abortion politicians is with religious dogma, as has been revealed by their deeming of abortion services as nonessential and religious services as essential.

Supposedly to conserve hospital resources, save Personal Protective Equipment and slow the spread of the virus, lawmakers in Alabama, Alaska, Arkansas, Iowa, Kentucky, Louisiana, Ohio, Oklahoma, Tennessee, Texas and West Virginia called abortion services nonessential and ordered abortion clinics temporarily closed. In response, the American College of Obstetricians and Gynecologists, the American Board of Obstetrics and Gynecology, the American Society for Reproductive Medicine and other medical associations released a joint statement affirming abortion as essential to comprehensive health care and demanding that the bans be lifted.

Yet for politicians who push to end evidence-based Safer at Home orders and support a president who suggests injecting oneself with disinfectants for COVID-19 treatment, this joint statement meant very little. Women’s lives were needlessly put at risk. For example, Texas women were told during a temporary order that they’d either have to go out of state to procure an abortion or delay the procedure and risk carrying the pregnancy to term. Meanwhile, Texas Gov. Greg Abbott issued an executive order that made religious worship an essential service. Many other anti-abortion governors, including Florida Gov. Ron DeSantis, also provided exemptions for religious services in their stay-at-home orders.

Notably, a poll by University of Chicago Divinity School/AP-NORC has found that only 9 percent of Americans think that religious services should continue without restrictions, while 48 percent believe that they should not be allowed at all. At the same time, a Pew Research study revealed that 61 percent of Americans believe that abortion should be legal in all or most cases.

Thankfully, successful legal challenges by clinics overturned these undemocratic, dangerous mandates. In some cases, governors softened the temporary bans or the orders ran out.

While abortion access has largely been restored, the message remains: Politicians like Abbott and DeSantis don’t care about science, women’s lives or public opinion. Their loyalty is to religion — even if it kills you.

BARBARA ALVAREZ is a contributing writer for the Freedom From Religion Foundation. Previously she had held the role as FFRF's inaugural Anne Nicol Gaylor Reproductive Rights Intern, a program set up to memorialize FFRF’s principal founder, who was an early abortion rights activist and author of the book Abortion is a Blessing. Barbara was a major winner in FFRF’s essay competition for graduate students, writing about the bible’s role in the abortion battle.
All Articles by this author
PrevPreviousLogic disproves all-merciful God
NextTrump, Gov. Abbott, Julia Sweeney & Katha PollittNext