Skip to content
PrevPreviousCasting light in Florida (and around the country)!
NextAbortion disinformation is religiously rootedNext 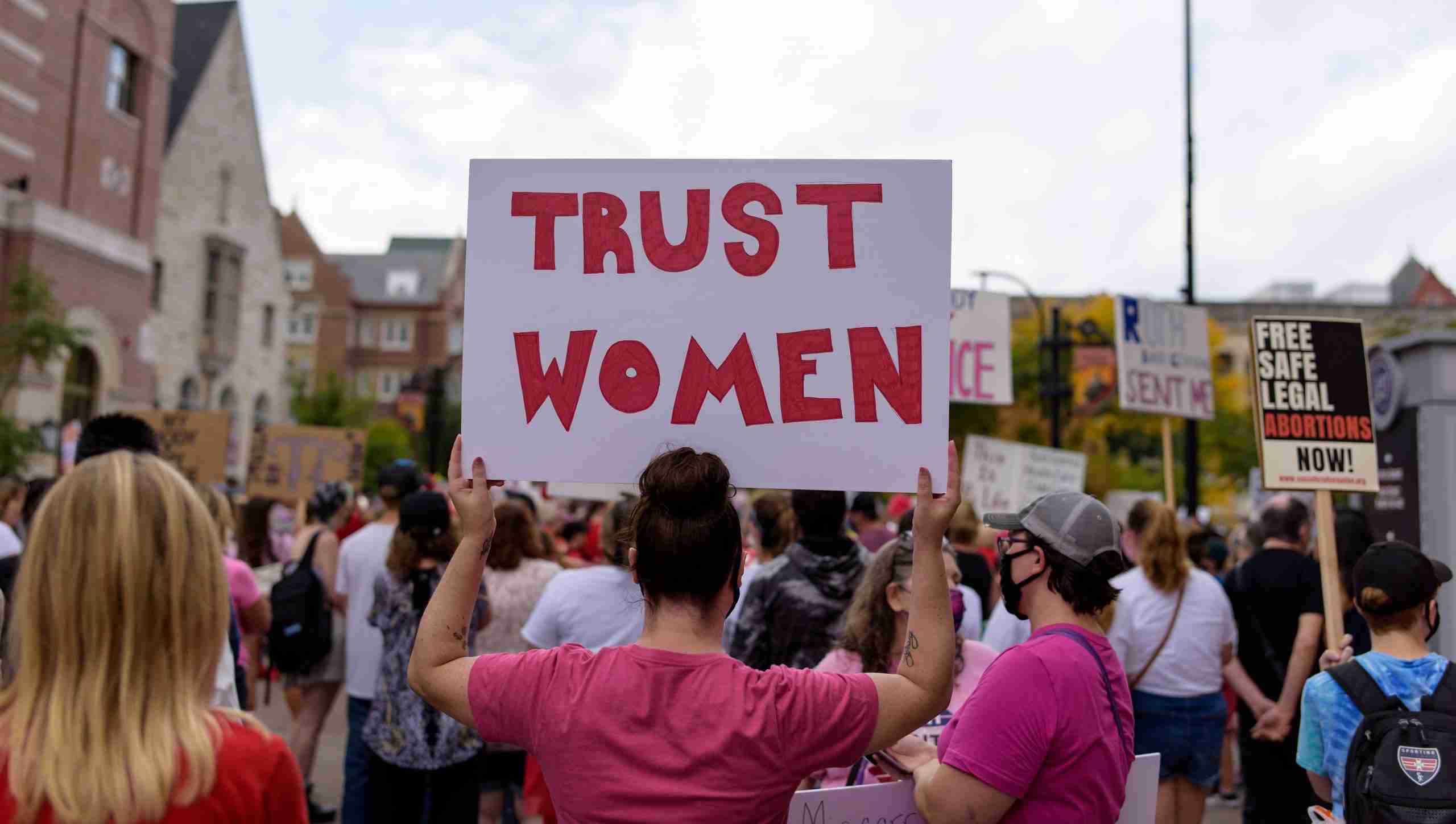 A recent study shows how detrimental it would be to women’s health if there was a nationwide ban on abortion — a possible reality in light of recent events.

Outlawing abortion would have severe consequences on the health and lives of women throughout the country, according to a study published in Demography, a Duke University Press research journal. The study’s author, University of Colorado Professor Amanda Jean Stevenson, used an analysis of recently published statistics and found that a national abortion ban could result in a 21 percent increase in pregnancy-related deaths. This figure would rise to 33 percent among Blacks, even now facing stark inequalities in the health care system. Stevenson stresses that “structural racism is a fundamental cause of maternal health inequity and Black women already experience excessive levels of pregnancy-related mortality. Increasing Black women’s exposure to the risk of pregnancy-related mortality because their wanted abortions are denied would exacerbate an existing public health crisis.” Stevenson acknowledges that self-managed abortions, or ending one’s own pregnancy with abortion medication without a doctor or health care provider, has become a safer option for legal abortions than the clandestine abortions of the past. Indeed, medication abortion is safer than medications like Tylenol and Viagra. Despite its safety and efficacy, it is restricted to distribution by “certified” providers.

Nevertheless, women have been able to find alternative sources for obtaining this medication. Stevenson notes, however, that not everyone will know about or be able to successfully access or pay for the pills. She concludes that “denying all wanted abortions in the United States would increase pregnancy-related deaths. Yet any state-level total or nearly total ban on abortion could also cause more pregnancy-related deaths. … Similarly, other abortion bans (e.g., banning abortions sought for specific reasons or at specific gestations) will also cause more deaths if they lead to more pregnancies being continued.”

Frighteningly, this future doesn’t seem too far away. In fact, 2021 has been a record-setting year — with more than 106 restrictions on abortions that have become law. Last week, the Supreme Court heard oral arguments by abortion providers and the U.S. Department of Justice challenging SB 8, the draconian abortion restriction that effectively bans almost all abortions in Texas and deputizes private citizens to uphold the law through abortion bounty hunting. Eight other states have passed abortion bans at six weeks in the hopes of overturning Roe v. Wade and making abortion illegal throughout the country.

And, sadly, deaths due to denial of legal abortion care are already a reality in Poland, a staunchly Catholic country that last year outlawed abortion in nearly all cases. This past weekend, thousands of protesters across Poland took to the streets in outrage at the death of a 30-year-old woman, Izabela, who was denied a health-saving abortion at 22 weeks’ gestation because doctors feared jail time if they violated the oppressive law. In a text message to her mother, Izabela wrote from the hospital, “For now, because of the abortion law, I have to stay in bed and they can’t do anything. Alternatively, they will wait for the baby to die or for something to start happening. If it doesn’t, then great, I can expect sepsis.” She died the next morning of septic shock. An attorney representing the family explained, “Following the tightening of the abortion law in Poland due to the 2020 ruling of the constitutional tribunal, there remains only one ground for an abortion which would have applied in this case: endangerment of the life or health of the mother. … However, it is hard for the doctors to apply this in practice. They do not know if they make the right decision when this real danger occurs. If they carry out an abortion too early and the prosecutors then decide that there was no danger to the mother, they can face up to three years in prison.”

This tragic and unnecessary death underscores the dangers of anti-abortion legislation of any kind. In fact, Dr. Tlaleng Mofokeng, a health expert with the United Nations, filed a brief ahead of the Dec. 1 oral arguments for Dobbs v. Jackson Women’s Health Organization, a case that could overturn Roe v. Wade, arguing that this would be antithetical to human rights. She writes: “This would cause irreparable harm to women and girls in violation of the United States’ obligations under the human rights treaties it has signed and ratified.” The brief further explains the cruelty of abortion restrictions: “The denial of safe abortions and subjecting women and girls to humiliating and judgmental attitudes in such contexts of extreme vulnerability and where timely health care is essential amount to torture or ill treatment.”

Mofokeng explains that rescinding abortion rights in the United States will have significant ramifications throughout the world. In an interview with The Guardian, she points out that “people who are conservative, who are anti-rights, in any country in the world, will actually now start referencing the U.S. court as an example of jurisprudence that should be followed.”

That’s why there has never been a more pressing time to make our secular voices heard and call upon our senators to pass the Women’s Health Protection Act, which guarantees the right of patients to receive abortion care and for health care professionals to provide abortions. The act protects against medically unnecessary restrictions, such as mandatory ultrasounds, waiting periods, admitting privilege requirements and limits on medication abortion or any restrictions creating burdensome barriers to abortion access.

The Freedom From Religion Foundation submitted formal testimony in support of the Women’s Health Protection Act, and thanks to the work of many activist citizens, including FFRF members, the act passed the House.

It is now in the Senate — where it will face major resistance. It’s vital that we ensure that our secular voices are heard. Call your senators to tell them to work to pass this important piece of abortion legislation. The lives of women and pregnant people around the world depend on our actions.

BARBARA ALVAREZ is a contributing writer for the Freedom From Religion Foundation. Previously she had held the role as FFRF's inaugural Anne Nicol Gaylor Reproductive Rights Intern, a program set up to memorialize FFRF’s principal founder, who was an early abortion rights activist and author of the book Abortion is a Blessing. Barbara was a major winner in FFRF’s essay competition for graduate students, writing about the bible’s role in the abortion battle.
All Articles by this author
PrevPreviousCasting light in Florida (and around the country)!
NextAbortion disinformation is religiously rootedNext