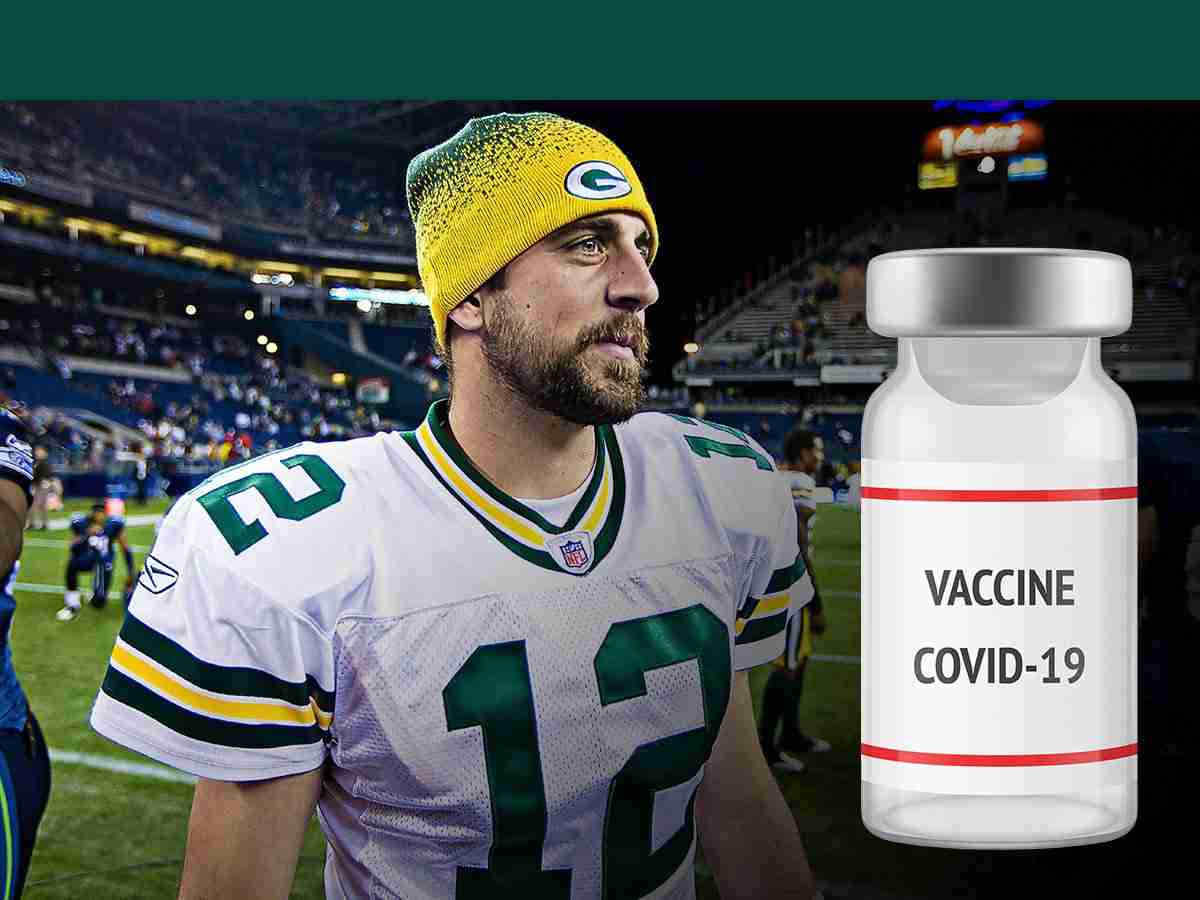 Packer fans across the country recently panicked after learning that quarterback Aaron Rodgers tested positive for Covid-19 and would not play in Sunday’s game against Kansas City. But what was worse was the revelation that despite telling reporters this summer he was “immunized,” Rodgers was not in fact vaccinated against the virus. The Freedom From Religion Foundation, headquartered in Packer Nation, has been advocating for vaccine mandates and rapid testing to end this global pandemic. When it came out that our MVP quarterback blatantly flouted sound medical science and recklessly endangered the health and safety of the rest of the team and its staff, I needed to express my incredible disappointment.

First, I want to disclose that I am a veterinarian as well as an attorney. As a veterinarian, I am all too familiar with clients choosing to go their own way. In other words, I am used to clients who ignore my medical advice. Perhaps that is the reason I was particularly disheartened to hear Rodgers’ dismissal of science and the benefits of vaccination and learn that he chose instead to follow controversial media personality Joe Rogan’s advice, including using ivermectin to treat his Covid-19 infection.

I am familiar with ivermectin and vaccines. As everyone is now likely aware, ivermectin is a “horse dewormer.” That description is simplistic but not inaccurate. Ivermectin is primarily a veterinary product used to treat parasites. Even though it is used widely in the profession, it is not a drug without serious potential complications. For some species, such as turtles, it is fatal. Although it is the most common medication used in heartworm preventatives for dogs, it is not safe for all dogs. Ivermectin toxicity is not pretty. Toxicity can result in neurologic abnormalities, including coma and death.

I am familiar with death due to ivermectin. Horse dewormers containing ivermectin are readily available over-the-counter. One client decided to treat her barn cats with ivermectin. To be clear, ivermectin is safe to use for parasites in cats with medical advice and an appropriate form of the drug. The result of this client’s treatment plan, however, was spectacularly anti-Darwinian because the cats who pushed through the pack and ate the most died.

Although ivermectin has been available in veterinary medicine for a long time, it isn’t used to treat viral infections. Rodgers’s admission — late in the ballgame — that he is not vaccinated and, instead, chose to treat his Covid-19 infection with medications, including ivermectin, which are not approved for this use, is frustrating. I viewed Rodgers as a cocky, aloof, free spirit who would always come through in the clutch for the Pack. By now, we are all used to people, including celebrities, who are adamantly against vaccination for various reasons. However, Rodgers’ reasons are particularly offensive, maybe in part due to the fact that he did not seem to fit the “dumb jock” mold. His deliberate verbal gymnastics, choosing “immunized” to answer the question about his vaccination status, slammed the door on his credibility.

Despite his declaration, Rodgers is not a critical thinker. A critical thinker does not base decisions on anecdotal evidence, untested theories and extrapolation of Petri dish observations. Rodgers professed to be concerned about what the Covid-19 vaccinations would do to his body, choosing homeopathic “immunization” instead, but, when his preventative protocol was unsuccessful, he did not hesitate to use unproven prescription medications with potentially significant side effects. The quarterback chose the Hail Mary option for treatment.

Rodgers continues to search for excuses to justify his selfish and ignorant behavior. The NFL provides an option for players who do not want to be vaccinated, but Rodgers wasn’t keen on following the protocols with that option. He chose instead to not believe the science behind the vaccines, put the Pack around him at risk and then invoke Martin Luther King Jr. to justify his right to go his own way.

Unfortunately, his athletic prowess provides a platform for Rodgers to misinform and influence how others will view vaccination and treatment. To be clear, the fact that someone uses ivermectin and recovers from Covid-19 infection is not evidence, yet we can assume the use of ivermectin will increase because of Rodgers’ sponsorship of vigilante medicine. When the quarterback could be using his position to help the vaccine efforts, recently expanded to children, he has chosen instead to suggest that the vaccine can do more harm than good.

Discussions about Aaron Rodgers frequently include comparisons to Alex Smith, the quarterback who was chosen ahead of him in the 2005 draft. Rodgers is rightly regarded as the more successful quarterback. Smith’s legacy will likely be that of a quarterback who suffered a near-fatal fractured leg injury and survived to play again in the NFL. Science saved Smith. Science saves lives. Vaccines save lives.

Be a responsible critical thinker. Follow the science, not the quarterback. Choose vaccination, not ivermectin. 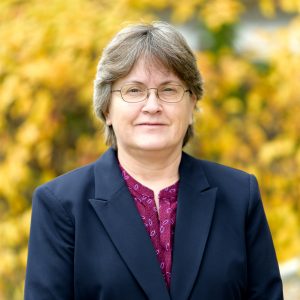