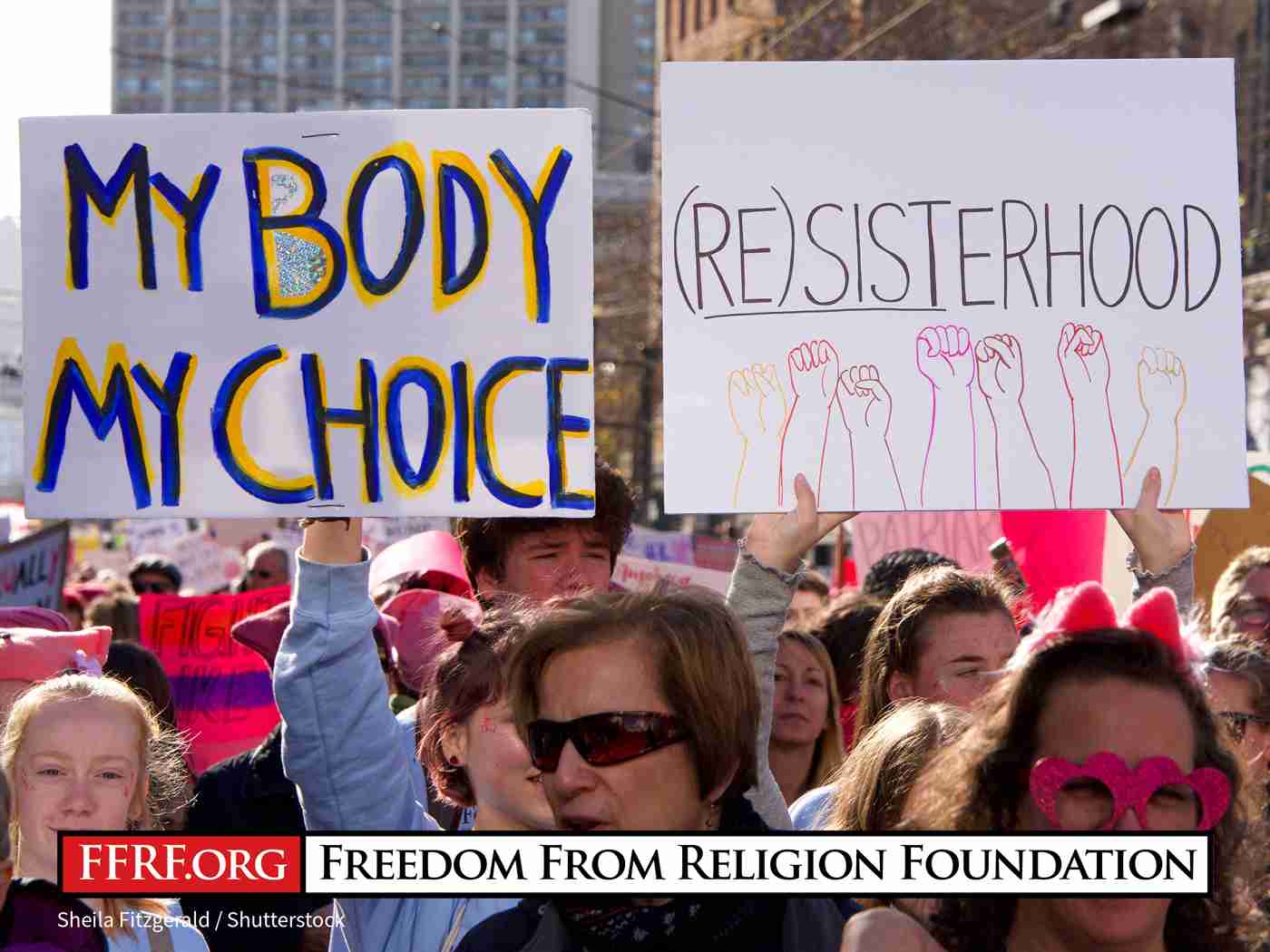 It’s been more than five weeks since the U.S. Supreme Court repealed Roe v. Wade. For almost five decades, the high court upheld that abortion is a constitutional right and that states could not ban abortion prior to fetal viability. However, on June 24, that standard was reversed and abortion became a state issue.

To be clear, Roe v. Wade was never enough. Low-income people have long been without access to abortion care funding and accessible clinic appointments, thanks to the federal Hyde Amendment and similar legislation in many states barring use of Medicaid funds for abortion care. But now that we are without even the constitutional guarantee of abortion, anti-abortion legislators are implementing draconian laws that are putting pregnant people’s lives at risk.

And the ramifications have been swift. So what does the abortion landscape look like right now? Here is a brief overview of where we are at.

Nine states have completely banned abortions: Alabama, Arkansas, Louisiana, Mississippi, Missouri, Oklahoma, South Dakota, Texas and Wisconsin. Notably, none of these allow exceptions for rape or incest. The only narrow exceptions are to save the pregnant person’s life.

However, that provision is not adequate, since doctors are voicing fear of facing prosecution for performing abortions — even in medically dangerous situations. If they provide abortion care that they deem essential, they could still face hundreds of thousands of dollars of fines, imprisonment, and suspension of their license. As Dr. Rebekah Gee explained, “The scrub tech, the nurse and the anesthesiologist could all go to jail if they make the wrong call … I went to Harvard and Cornell and spent eight years refining my clinical judgment, and now a lawyer with no medical knowledge is deciding a patient’s fate.”

A patient experiencing an unavoidable miscarriage had to recently seek care outside of Kentucky because doctors there refused to terminate the pregnancy and alleviate the bleeding and cramping. A woman in Texas was told that her life-threatening pregnancy didn’t put her in enough danger to warrant to an abortion. She didn’t qualify for medical care until she returned to the hospital weeks later, suffering from sepsis and acute kidney injury. A doctor in Texas explained: “Every single day I have a conversation with a patient in which I say, ‘Abortion would be a really safe and valid option for you and I’m so sorry that I can’t do it here.’”

In the rest of the country, abortion access is checkered depending on the state in which one resides. In some states, such as Kentucky, West Virginia and North Dakota, trigger abortion bans have been temporarily blocked by judges. However, abortion bans in these states are expected to be enforced soon.

In other states, abortion may well become illegal soon. Legislators and voters are weighing in on the constitutionality of abortion. For example, Kansas voters will determine today if abortion is protected by the state Constitution at the ballot box. In Indiana, the Senate just passed an abortion ban with narrow exceptions and has sent it to the Republican-controlled House. Indiana state Sen. Mike Gaskill said that the anti-abortion vote is “to represent Jesus” and that people shouldn’t “villainize those of us that are going to vote for this amendment. … We’re holding to our deeply held beliefs on what we think our lord and savior wants us to do.” Legislators in West Virginia are also reviewing a total abortion ban.

This rapid criminalization at the state level has created abortion deserts in entire areas of the country where abortion care is virtually inaccessible. This only exacerbates existing inequalities and barriers to health care. For example, the states that seek to ban abortion are the same that rank the worst in key health indicators, including overall health and infant mortality. Additionally, these states have not expanded Medicaid and have significant disparities in health insurance coverage between Black and white residents.

We must urge legislators to expand access to telehealth medication abortion so that abortion care can be a reality to millions of people. Illinois Gov. J.B. Pritzker is urging President Biden to ensure that any U.S. resident can order medication abortion via the mail and travel across state lines for abortion care. Pro-choice legislators have urged delivery companies like FedEx, UPS and DHL to protect the information of their costumers who purchase and receive abortion medication.

We also want states that protect abortion access to expand protections. Currently, 16 states and the District of Columbia have laws that safeguard the right to an abortion. But only five states have protections for providers and patients from the reach of out-of-state abortion restrictions and bans. Massachusetts Gov. Charlie Baker recently signed a bill to expand protections for abortion and gender-affirming care for providers and patients, including out-of-state patients. Other governors should follow suit.

Therefore, I urge you to take these steps:

• Vote in all elections, including local elections. Abortion protections are not just federal decisions, but can occur on local and state levels, too.
• Donate to abortion funds. The Women’s Medical Fund of Wisconsin was established by FFRF’s principal co-founder Anne Nicol Gaylor. One of the oldest abortion funds in the nation, it has already provided abortion care to 970 people in just the first six months of this year. Since abortion is now banned in Wisconsin due to reinstatement of an 1849 law, the Women’s Medical Fund is more important than ever.
• Sign up for Action Alerts from Freedom From Religion Foundation so you can be part of our national and state efforts to protect the separation of state and church.

The future of abortion in the United States is precarious, and we need secular voices to advocate for abortion rights and fight against abortion bans of all measures. After all, abortion is health care and abortion is a human right. There are no evidence-based reasons to ban abortion, and organized opposition is exclusively religious in nature. A secular nation’s health care laws should reflect science — not Christian nationalism.

BARBARA ALVAREZ is a contributing writer for the Freedom From Religion Foundation. Previously she had held the role as FFRF's inaugural Anne Nicol Gaylor Reproductive Rights Intern, a program set up to memorialize FFRF’s principal founder, who was an early abortion rights activist and author of the book Abortion is a Blessing. Barbara was a major winner in FFRF’s essay competition for graduate students, writing about the bible’s role in the abortion battle.
All Articles by this author
PrevPreviousChristian nationalism, Donald Trump, Justice Alito, Washington Post and the Huff Po
NextThe deviant offshoots of religionNext