Skip to content
PrevPreviousWe Didn’t Get Tired of Winning
NextGaylor to Gillibrand: Your bible is even worse than Trump!Next

I recently signed and mailed almost 200 greeting cards commemorating Bill of Rights Day last Friday to Texas legislators on behalf of the Freedom From Religion Foundation. The cheery card (pictured), albeit tweaking the traditional Christian nativity scene, says nothing about a religious perspective pro or con. 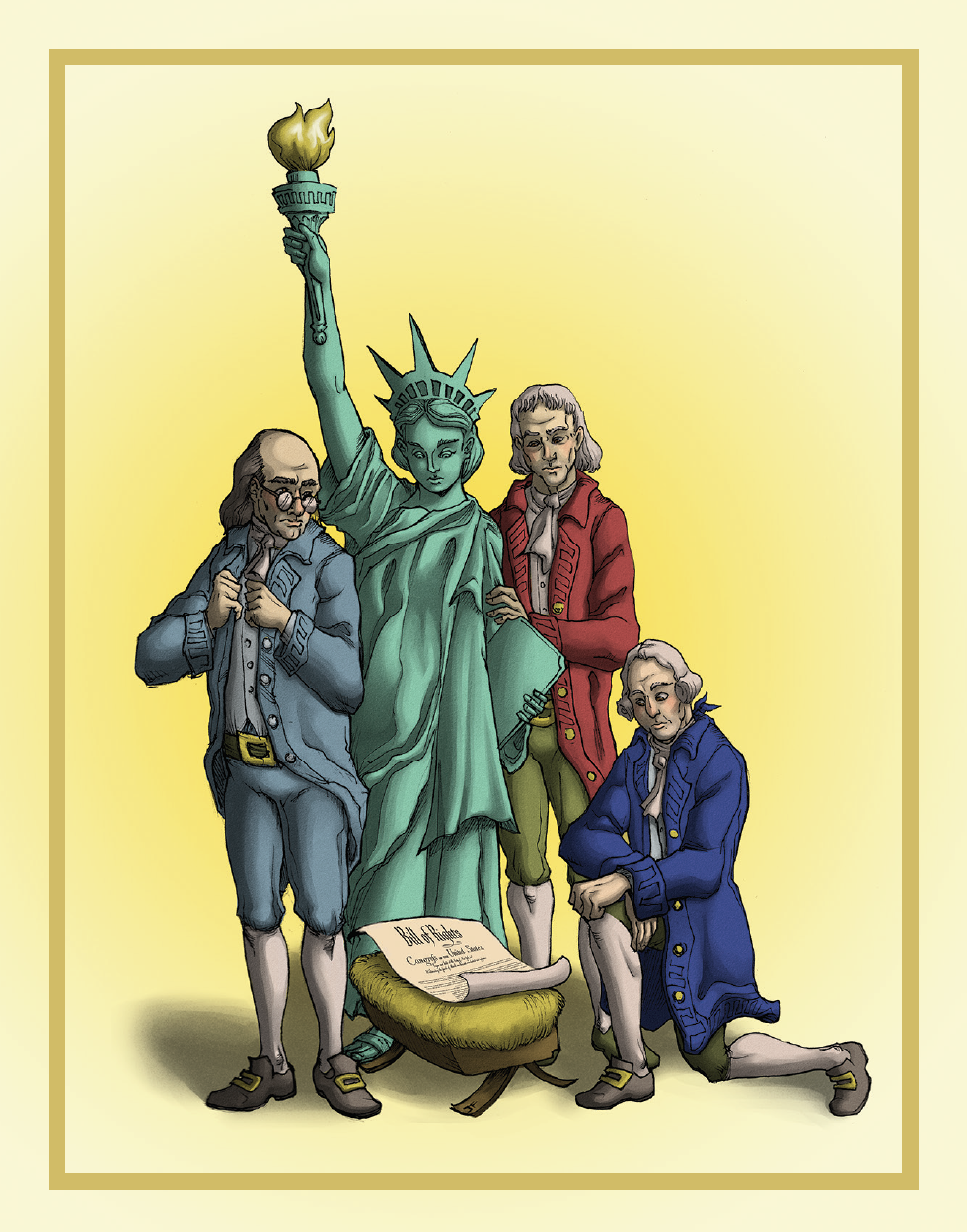 The inside of our card innocuously reads: “Celebrating the adoption of the Bill of Rights, Dec. 15, 1791” and the greeting states: “Happy Winter Solstice.”

You may recall that a district court this fall shot down Texas Gov. Greg Abbott for censoring FFRF’s cutout Bill of Rights display at the Texas state Capitol. Since the case is now being appealed by Abbott, a second year in a row has gone by in which a Christian nativity display has been allowed and FFRF’s ode to the Bill of Rights has not. Hence, the greeting card campaign.

Bright and early yesterday morning, I received a hand-printed reply in the mail from Angus Lupton, chief of staff for Texas state Sen. Robert Nichols, who returned FFRF’s card and intoned:

“Ms. Gaylor, Thank you for your Winter Solstice card. I believe God still loves you. I know he draws near when we seek Him. But he still pursues us even when we try to run from Him. Why else I am writing this? Why else are you reading it? ‘For the Word of God is living and active, sharper than any two-edged sword, piercing to the division of soul and of marrow, and discerning the thoughts and intentions of the heart.’” Hebrew 4:12 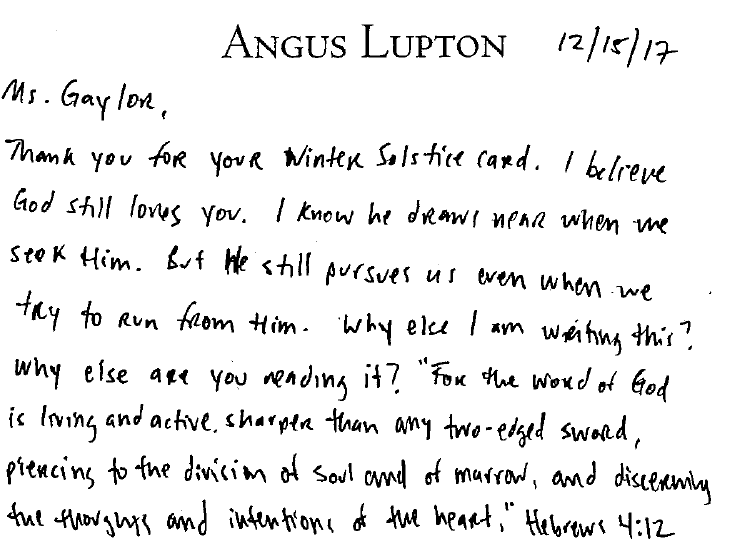 My first reaction was to wonder whether Mr. Lupton had even showed the greeting card to his employer before (rather rudely) returning it to me with a comment. My second reaction was to ponder Lupton’s violent choice of imagery and quotes. I can “run” but I can’t get away from his deity. His divine being is “sharper than any two-edged sword,” who will pierce me to my marrow. Lupton’s concept of a god sounds like more like a psychopathic battering husband than a loving deity. Thanks, but no thanks.

Then along came news that Wisconsin state Sen. Leah Vukmir, wrote a column (“An unapologetic Merry Christmas”) praising President Trump to the hilt and opining  that she will only shop at stores that say “Merry Christmas.” Her response to those stores that use more inclusive greetings, such as “Season’s Greetings” or “Happy Holidays,” apparently will be: Bah Humbug. 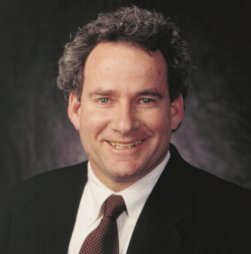 “Then, in an amazing act of chutzpah, she assumes she knows how all Jews feel: ‘I sincerely doubt those celebrating Hanukkah would take offense to being wished Merry Christmas.’ And she wrote this during Hanukkah! How does she know how every single Jew feels about being wished a Merry Christmas. Has she done a survey? … Well, speaking as one Jew, I know many Jews who get offended by it, and I myself get offended by it.

“But what offends me more are those crass politicians who try to score cheap points by pounding this ‘Merry Christmas’ nonsense in a country where we’re supposed to have a separation of church and state and no official state religion.”

Amen to that, Matt.

Annie Laurie Gaylor is co-president of the Freedom From Religion Foundation. She co-founded FFRF in 1976 as a college student with her mother Anne Nicol Gaylor. She served as the editor of FFRF’s newspaper, Freethought Today, from 1985-2009. She became FFRF co-president with Dan Barker in 2004. Annie Laurie has authored three books for FFRF: Woe to Women: The Bible Tells Me So; Woe to Women: The Bible Tells Me So; and Women Without Superstition: “No Gods – No Masters”, the first anthology of women freethinkers.
All Articles by this author
PrevPreviousWe Didn’t Get Tired of Winning
NextGaylor to Gillibrand: Your bible is even worse than Trump!Next