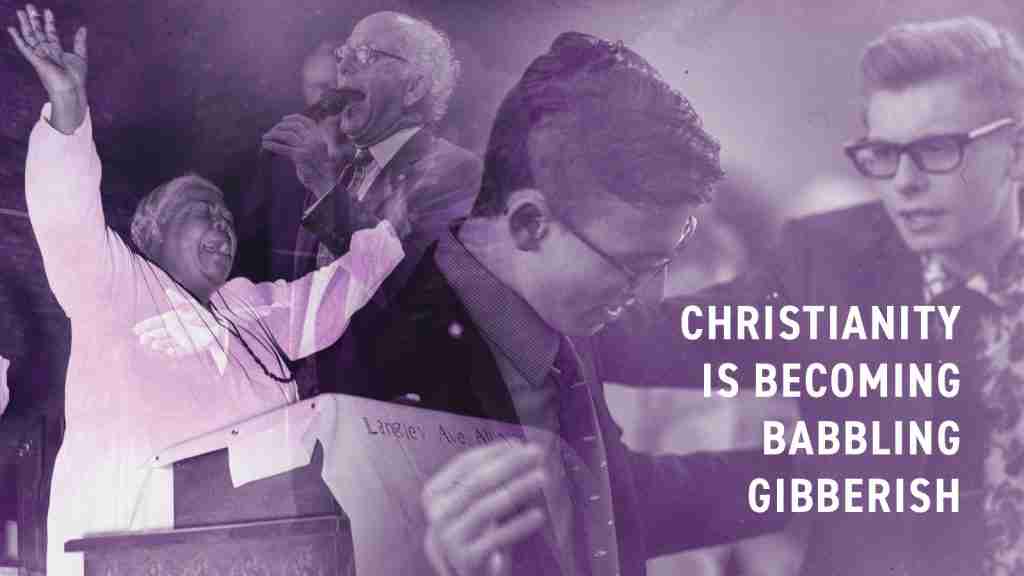 While supernatural Christianity is dying in Western democracies, it’s booming in tropical lands. And it’s becoming a citadel of swooning, arm-waving, rolling on floors, and gushing incomprehensible sounds — the unintelligible “ecstatic utterances” of glossolalia. Christian Pentecostalism, with hypnotic-like spasms and “speaking in tongues,” is a massive wave of irrationality. Researchers say one-fourth of the […]

Why Ten Commandments displays have no place in public schools

America’s public schools are the primary legal battleground for the remaining vestiges of the First Amendment’s Establishment Clause. The Supreme Court’s unfortunately eventful term earlier this year has resulted in the Religious Right becoming increasingly bold in its attempt to further dismantle the wall between state and church. Not surprisingly, misinformation about the state of […] 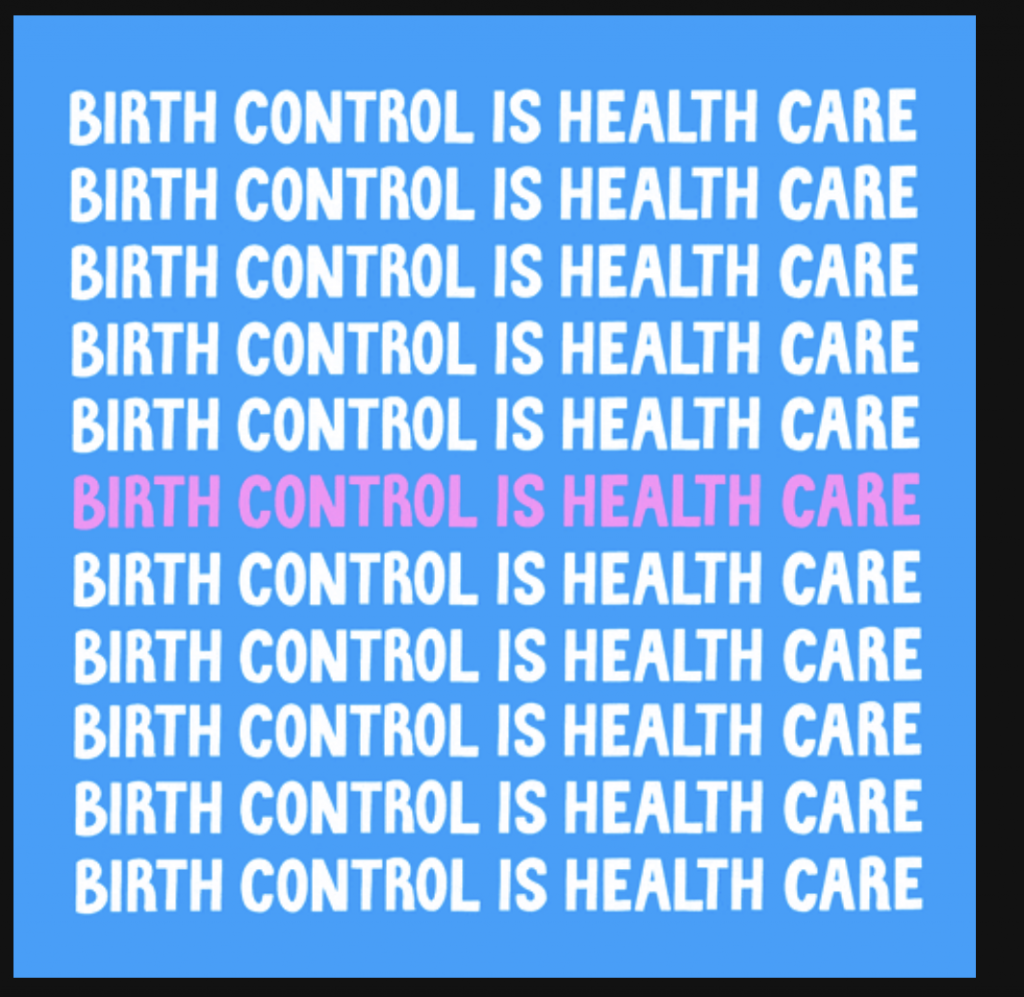 Today is National Birth Control Day and we should not only celebrate advances in birth control options, but also push for the expansion of access. In this post-Roe landscape, birth control pills should be available via pharmacies and over the counter. We have come a long way. In 1960, the Food and Drug Administration approved the first hormonal […]