The prison of belief 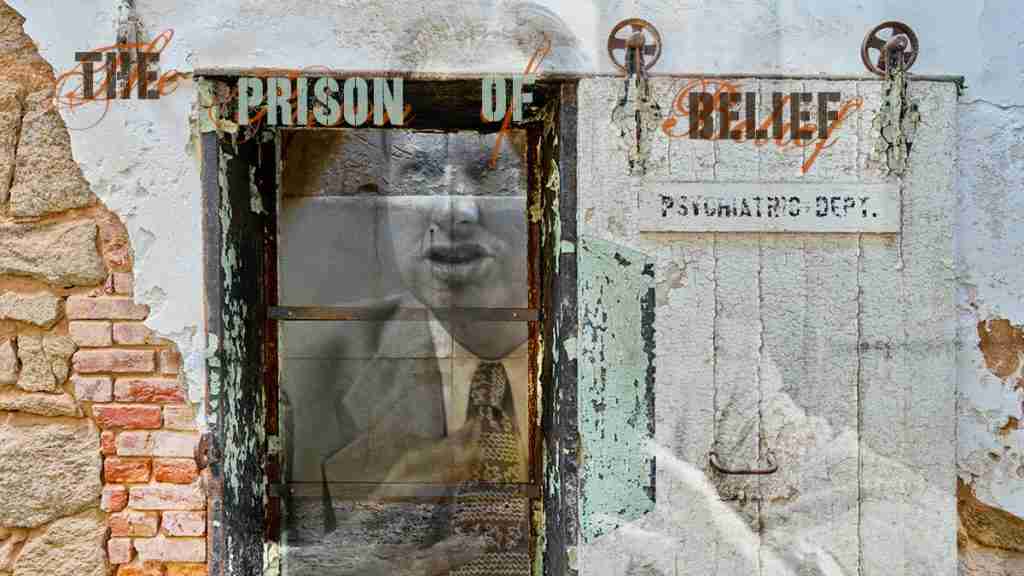 By James A. Haught When people accept supernatural claims of a religion, their lives are altered. They commit themselves to belief in miracles, prophecies and similar magic, which orients their view of reality. It confines them —  hindering their ability to consider other possibilities. This narrowed lifestyle can be called “the prison of belief.”A significant […]