2021 is the worst year for abortion rights 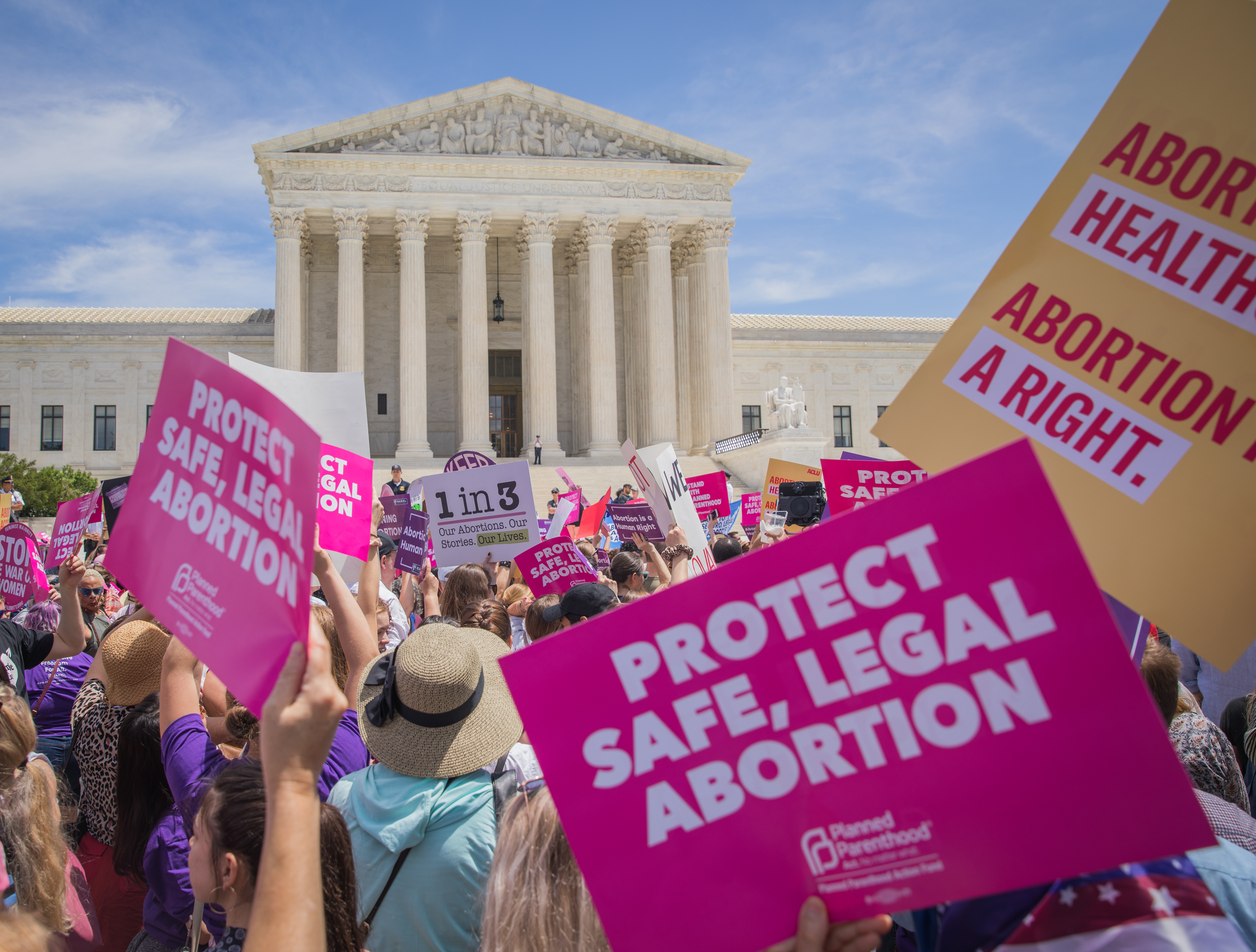 Abortion is under attack, with 2021 already setting a dangerous record for enacting the most abortion restrictions.

Elizabeth Nash, principal policy associate at the Guttmacher Institute, explains that states are moving quickly to pass abortion bans and restrictions and that “abortion rights are at stake.” She describes this wave of anti-abortion legislation as a reaction to the newly ultraconservative U.S. Supreme Court reshaped by Donald Trump as president.

Indeed, Trump appointed three conservative justices to the high court, including Amy Coney Barrett, a staunch anti-abortion Catholic conservative. Shockingly, this court has decided to hear a major anti-abortion challenge to Roe v. Wade this fall. Dobbs v. Jackson Women’s Health Organization concerns a Mississippi statute that bans most abortion care after 15 weeks of gestation. If the court approves such a ban, it would overturn the foundation of Roe v. Wade, which assures women the constitutional right to an abortion before “fetal viability” (previously deemed by the court as 24 weeks).

Conservative states are rushing to pass anti-abortion measures in hopes that Roe will be overturned. For example, the Texas Alliance for Life organization and like-minded religious groups like the Texas Catholic Conference of Bishops have urged legislators to pass total bans on abortions while awaiting the Supreme Court’s decision.

These cruel anti-abortion measures do not reflect science. Abortion is a safe medical procedure with a complication rate of less than a quarter of 1 percent. For context, this is safer than wisdom teeth removals. Abortion restrictions put women’s physical and emotional safety at risk by forcing them to carry unwanted pregnancies to term or delay early abortion care when it is the safest and most affordable. In fact, a study has found that 99 percent of women do not regret their abortion.

However, religious conservatives are insistent on imposing their worldview on a secular nation. Although white evangelicals consist of only 14 percent of the U.S. population, they are the “single largest religious group among Republican voters.” As such, they have the power to impact party policies and positions, including anti-abortion measures. This is in contrast to the 59 percent of Americans who believe that abortion should be legal in all or most cases, including 82 percent of religiously unaffiliated Americans.

It is abhorrent that the reproductive health care decisions of millions of women in the United States are in the hands of the Religious Right — not medical experts. The federal Women’s Health Protection Act is an important measure that would protect the right to access abortion care and end these 90-plus medically unnecessary laws passed in 2021. The Freedom From Religion Foundation has submitted a formal congressional testimony in support of this act, and we urge you to contact your representatives to support it.

It’s time to wrest control away from a minority of fanatics and return it where it belongs: to the affected individual.

BARBARA ALVAREZ is a contributing writer for the Freedom From Religion Foundation. Previously she had held the role as FFRF's inaugural Anne Nicol Gaylor Reproductive Rights Intern, a program set up to memorialize FFRF’s principal founder, who was an early abortion rights activist and author of the book Abortion is a Blessing. Barbara was a major winner in FFRF’s essay competition for graduate students, writing about the bible’s role in the abortion battle.
All Articles by this author
PrevPreviousFreedom from religion, no trust in God, constitutional protection & an anti-science senator
NextTexas passes disturbing ‘abortion bounty-hunting’ measureNext